How The Internet Has Transformed Five Major Industries 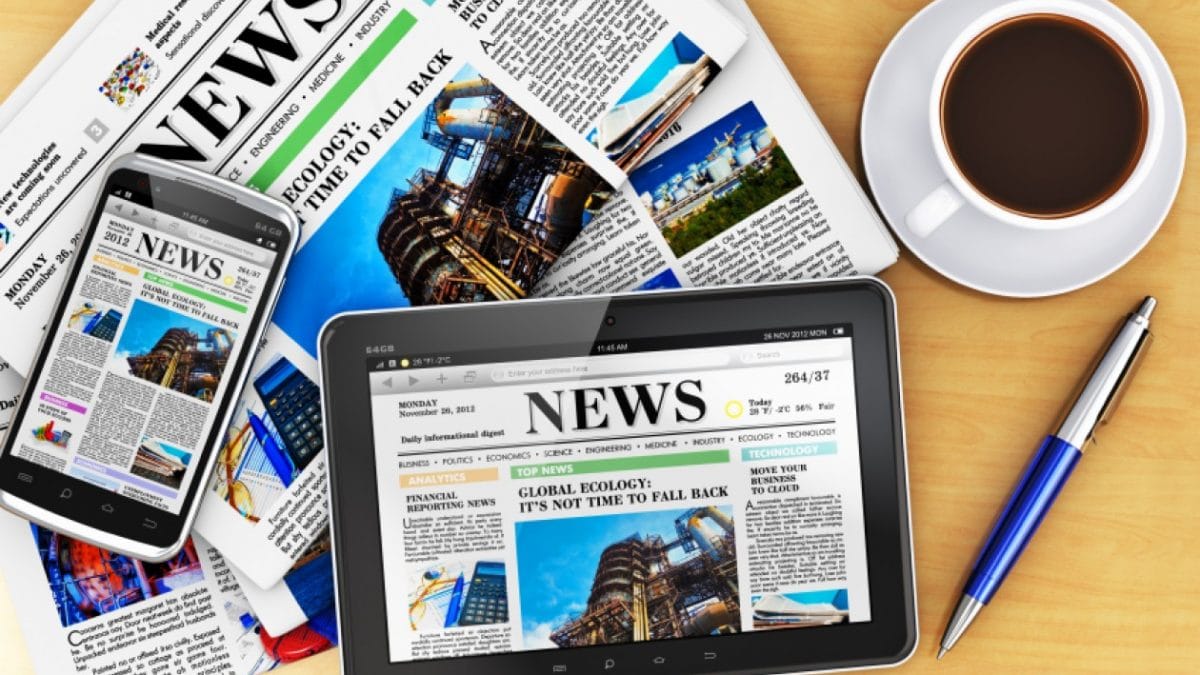 Technology has come a long way from when the large machines which could only perform basic computations to today where small machines can perform complex computations and at a superfast speed. However, the last 20 years has seen the most tremendous change with the internet taking center stage.

Take a look at five of the top industries already reaping big from modern day technology, and how others are on the verge of shutting down due to stiff competition.

Book stores have in the past 5 years faced an uphill task of competing with digital books. E-books are now the popular way of getting to different demographics, especially the youth who are more tech-savvy thanks to their convenience.

In 2003, MailOnline launched its online operations. Today, it has over 1.7 million visitors every day. Four years later, Amazon Kindle followed suit. Two years later, in 2009, Borders shut down its stores. In 2010, Kobo opened its virtual doors to consumers.

With such online platforms, you no longer have to walk from one book store to another looking for a single book. Instead, you can search for your preferred book online and download the copy after purchasing it. All this straight from your smartphone.

As a result of the increased numbers of E-readers, book stores are shutting down due to stiff competition. Some have managed to survive this wave by adapting to consumer needs and creating their own apps.

Back in the day, when you wanted to travel, you had to contact an agent to handle all documents, hotel, and flight bookings. Things have changed and travelers no longer need the middle man to get everything in order.

For example, Airbnb launched in 2008 had, within a short 4 years, already attracted a user base of 4 million, causing physical travel agencies such as Thomas Cook to lose hundreds of millions in revenue. 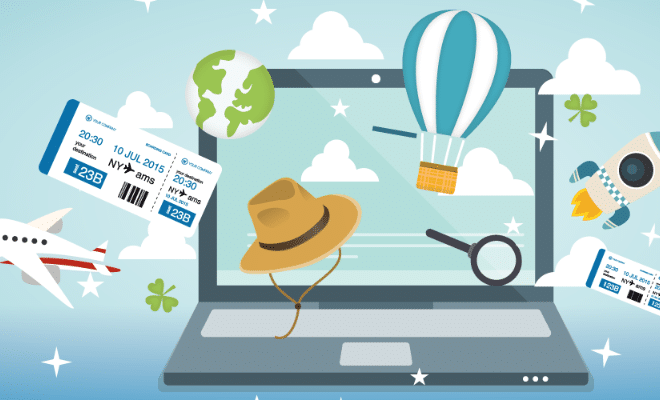 Tripadvisor, Airbnb, and lastminute.com are some of the many online agents one can use to check on available flights and accommodation. Apart from booking accommodation, Airbnb also allows property owners to list their homes and apartments with the aim of landing clients who’ll rent them for the period they are on vacation.

Cassettes were the first phase of new technology in the music industry. Later on, CDs made their debut and cassettes became history. However, even CDs are facing extinction thanks to digital downloads and MP3 players.

With digital copies available on the internet, it’s possible to download music and later on transfer to any other media device. As such, it’s rare to find a record store still selling physical copies. In fact, it’s only a matter of time until they become extinct say apart from those catering to select niches such as vinyl and other old formats.

In 2006, Zavvi closed, 3 years later Tower Records closed, and this came one and four years respectively after YouTube launched

While technology has made it easy for fans to access their favorite musician’s songs, there’s a new problem facing artists – piracy. This is the greatest vice to hit the entertainment industry. There are numerous piracy websites that upload albums way before it’s time for the official release.

Stakeholders have tried to crack down on this vice but due to the immense number of piracy websites, it’s an impossible task. However, many musicians are now turning their attention to tours and selling merchandise to make money.

From the 1970’s when Pong first made an entrance to the gaming scene, gaming has been evolving to what it is now. The internet is the lifeline of what gaming is today and it promises to be better as time goes by.

Take, for example, online gaming where it’s possible to have multiplayer with players from all over the globe. Virtual reality and augmented reality are also bound to spice things up with immersive play which enhances gameplay experience.

The gambling industry followed suit and wasted no time in embracing the internet. Many land-based casinos moved their games from the crowded halls to online platforms where everyone has a chance and a seat at the table. In addition, players now don’t have to travel or even wait for the opening hours to play their favorite games.

The internet has made it possible to play any game online. You can even play keno online at any time of the day. Furthermore, since casinos no longer have to worry about high maintenance fees, gamblers can place a low minimum stake.

Newspapers continue to see a decline in sales as a result of technology. The internet, in particular, is the main enemy since people can now access all the news from the internet and for negligible fee in the form of data costs. 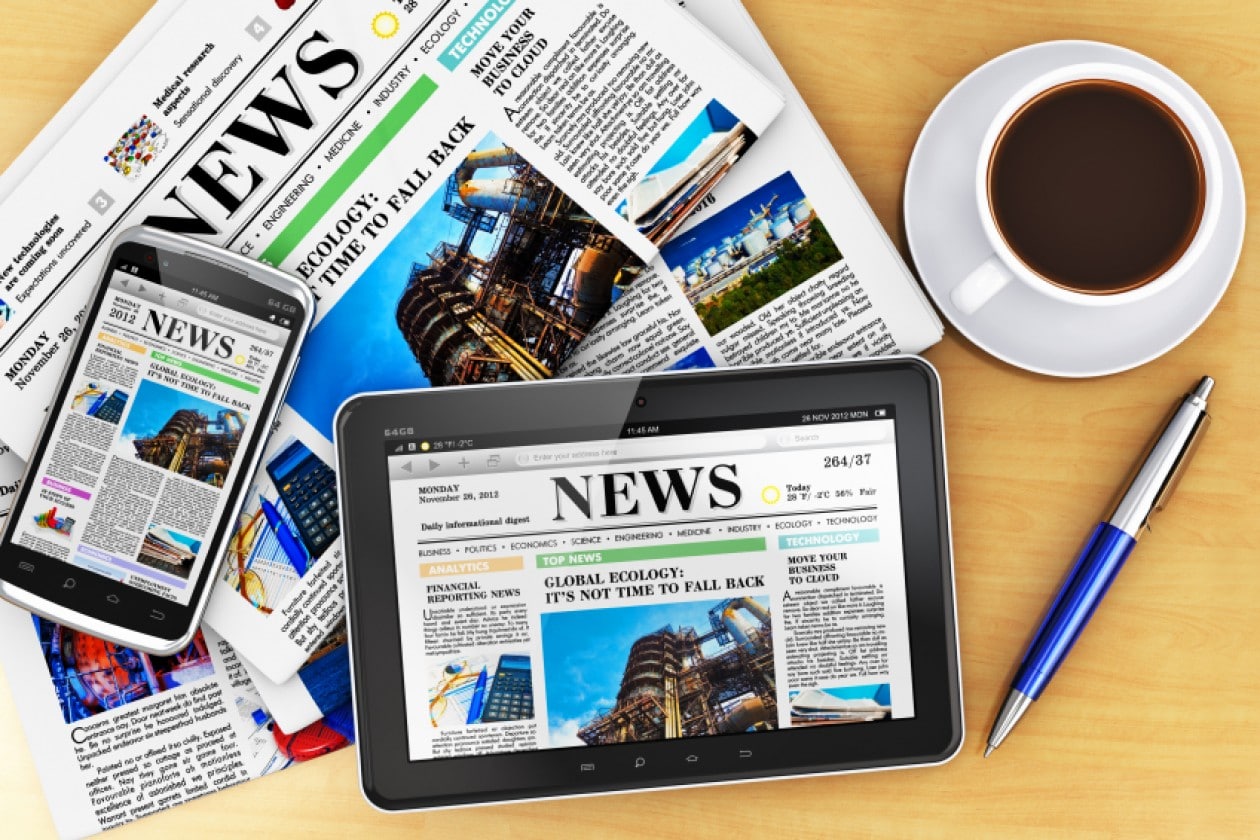 However, many newspaper companies have switched to online news dissemination where they get the news out and still monetize their websites through advertisements. Other companies decided to shut down their operations completely and focus on the digital side where they sell digital copies through paid subscriptions.

As a result, many people who work in the printing department have to find new jobs. This is because the printing industry also changed due to new printing technology that has made it faster and easier.

Technology is Here to Stay

Technology is here to stay regardless of your personal opinion – technophile or luddite. In fact, it’s only going to advance in the future. Businesses that fail to embrace technology risk falling by the way side. Those that incorporate technology stand to reap massive rewards and this doesn’t mean starting from the bottom again.

All you have to do is understand how technology can improve your business and find ways of incorporating it to reach greater heights.

Why You Should Switch From Paper And Spreadsheets To Timesheet Apps

How To Pull Your Online Business Out Of A Slump

Stranger No Danger: A Lesson In Building Trust And Rapport With Your Online Customers

How The Internet Has Transformed Five Major Industries