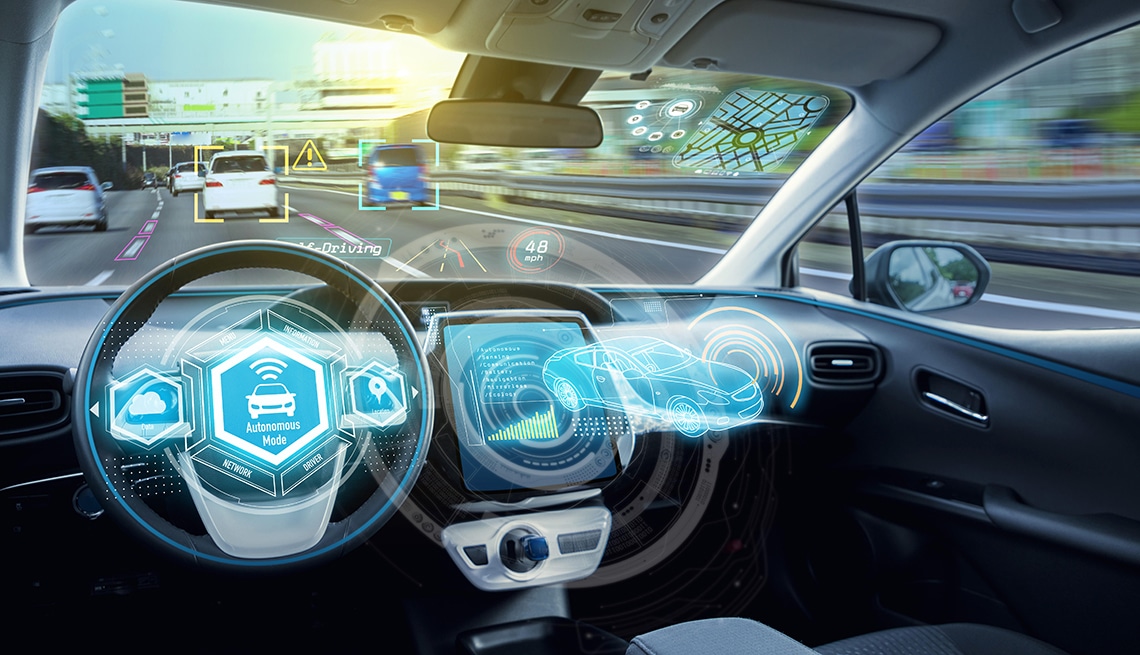 Traffic, it may well be the biggest productivity killer of modern life.  Think about how much you spend each day stranded in traffic.  Now multiply this by the millions of people in the exact same situation as you.  If you think traffic is bad in America, you’d be surprised to find out that it has become a global phenomenon and it doesn’t matter if the country is rich or poor.

For example, Bangkok has some of the worst traffic in the world and that’s even on a day when it is not raining in the South East Asian country.  Paris is another city which is known for its traffic jams and closer to home Los Angeles and Houston have some of the worst traffic there is.  This is not to mention New York, where snarls aren’t limited to city streets as the backup can extend for up to 50-miles or more past the city limits.

Given, the poor state of traffic management around the world, you might think that nothing can be done about it.  However, this is not the case for dozens of startups around the world are searching for ways to use technology to solve our traffic problems.

While Elon Musk’s recent venture might not fit the image of startup relying on co-working spaces and bootstrapping to get going, the truth is that the Boring Company – as in digging holes – is very much a startup. 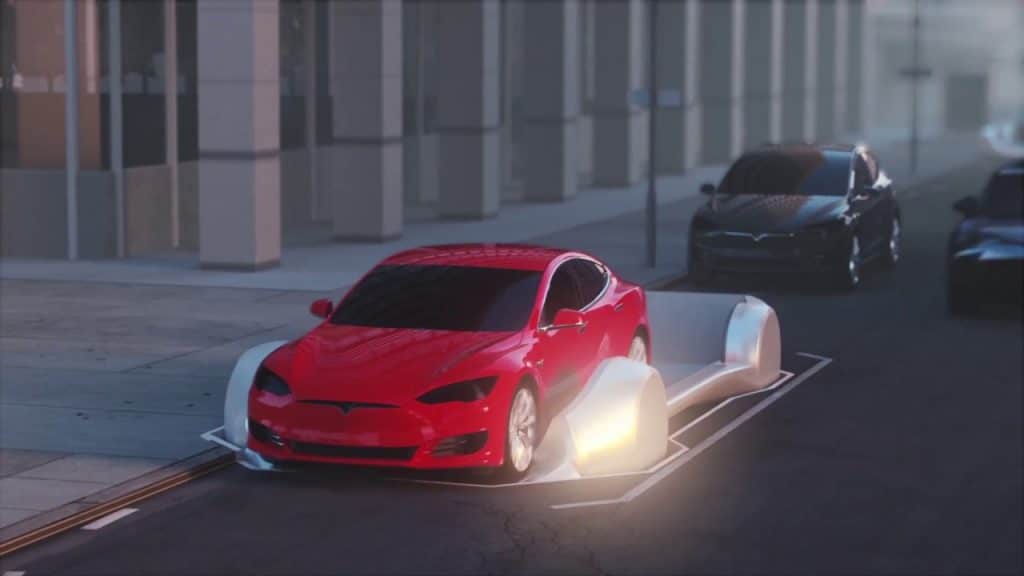 Based on plans, the company intends to build a network of underground tunnels around the many of the largest cities in the country.  This even includes an auspicious plan to link Washington, D.C. and New York City.

These tunnels would use ‘sleds’ to carry passengers and cargo from point to point at speeds which are heretofore not realized by traditional commuter rail networks.  As you can imagine, this is not your grandfather’s train network; in fact, the Boring Company doesn’t intend to use trains at all.  Instead, the sleds will be powered by an electric propulsion method which promises to reach speeds of 125 mph.

However, the new way of approaching an age-old problem does not come cheaply.  According to estimates, a single mile of the Boring Company’s planned system in Los Angeles will cost close to $1 billion.  Now, Elon Musk is rich, but he is not that rich and while prototypes are currently under construction, it remains to be seen how his grand ambition will be financed.

No Need to Reinvent the Wheel

Well, not exactly.  The reality is that billions have already been spent on building out one of the most robust if aging road systems in the world.  As such, options to improve multi-modal logistics solutions often focus on addressing some of the inefficiencies in how we drive.  Analysts see this as a cost-effective approach which can be used to shuttle children to and from school as well as shipments of industrial chemicals – though not in the same vehicle. 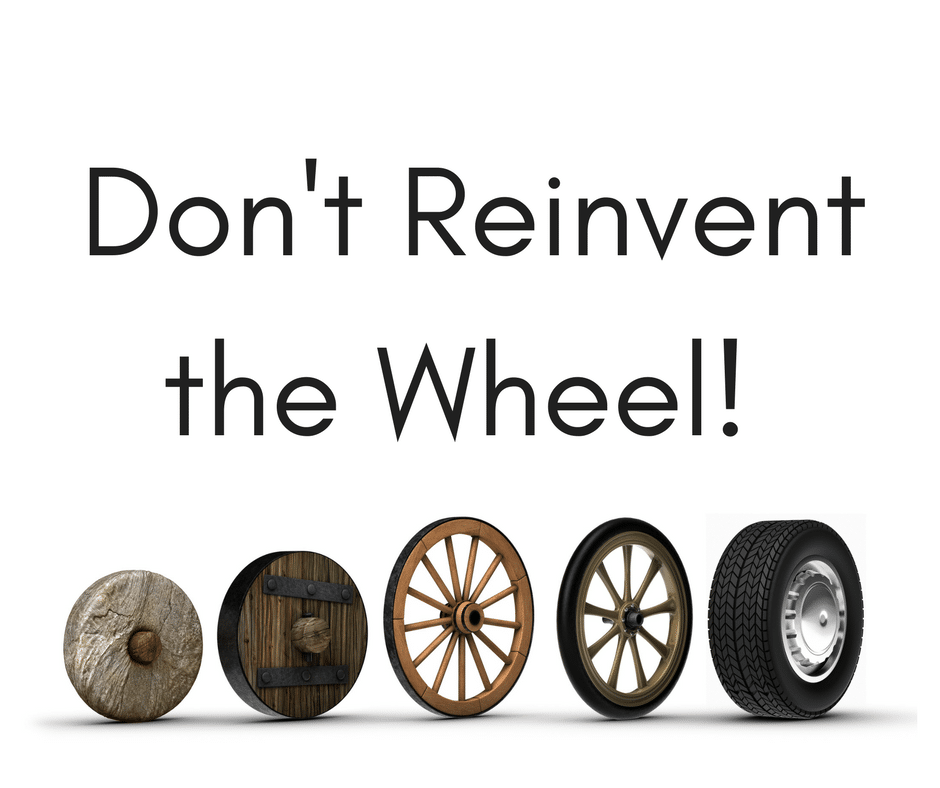 The solution, understanding the causes of traffic.  This includes looking at the impact of accidents, construction, and bad weather and then given the driver the information they need to make better decisions while on the road.

The beauty is that much of the data needed to help drivers are already available and this part of the reason why apps such as Waze and Google Maps, among others, can give drivers a glimpse of traffic conditions while they are in their cars.

An added benefit is that these apps can indicate what University of Michigan researcher GáborOrosz called ‘little ripples’ in traffic patterns.  This is due to slow reaction times from individual drivers.  When amplified, these minute delays (some even as small as a half-second) can bring traffic to a complete standstill.

However, there is still a long way to go as most drivers don’t think of Law of Fluid Dynamics while operating their cars and this often leads to what is known as the ‘rubber band effect’ – when traffic expands and contracts inexplicably.  As such, several startups are looking at a way to eliminate the driver from the equation altogether.

Let’s face it driving would be fine if you had the road all to yourself.  Unfortunately, this is never going to happen and as such, part of the solution to solving our traffic problems is to find better ways for us to share the road.

Enter the self-driving car as the technology driving this innovation can allow cars to essentially draft like race cars at high speed without the need to have professional drivers behind the wheel.  While some might argue that this would take the fun out of driving, the simple fact is that for most of us driving is a chore.

This has led to an arms race in building technology needed to power autonomous vehicles in the real world with dozens of companies working on the necessary components and sensors.  Examples include the China-based Roadstar.ai and the Palo Alto-based Aurora.  The latter has already received $90 million in investor funding to build out its integrated autonomous driving technology.

But it’s not just the big tech startups looking to cash in on demand for cars which drive themselves and according to some observers, we are very much in the nascent stages of the largest revolution in transportation since the internal combustion engine.

Traffic might be a global problem today but if tech community has its way, we might finally live in a world where getting from A to B is no more of a hassle than walking to the corner shop for a loaf of bread.

Best McAfee Alternative to Use For Small, Medium and Large Businesses

The Future In Future Shock Has Arrived