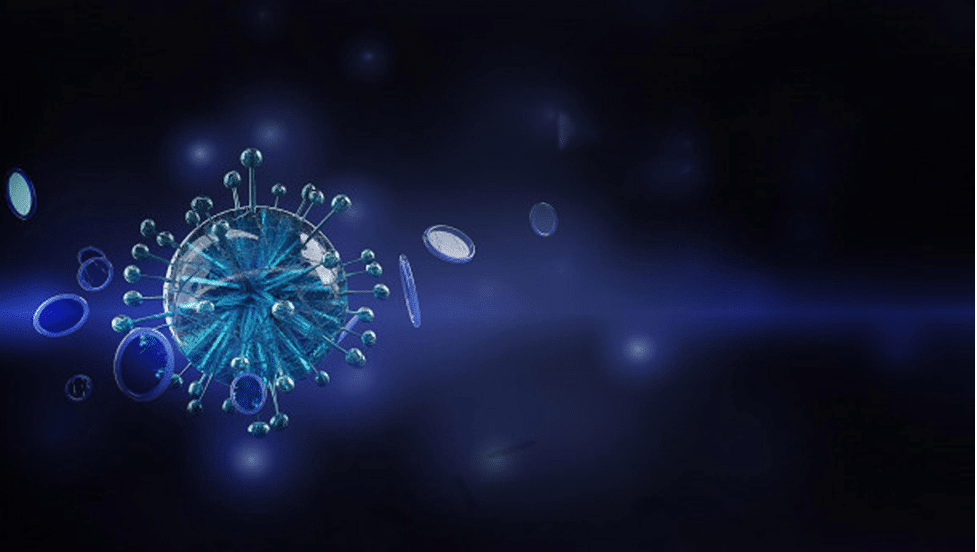 Coronavirus pandemic. How much has been said about it? How many articles have been written and impressions have been captured? However, while the world is slowly emerging from a state of total lockdown, one topic does not cease to interest everyone. How do businesses cope with the consequences of the pandemic? What steps are being taken to stay afloat?

In our article, we will talk about IT companies, specifically those who develop mobile and web apps, such as purrweb.com. It is no secret that the pandemic, or rather, the total lockdown, has seriously hit a variety of companies. However, there is a widespread belief that IT companies are experiencing this crisis easier than other businesses, as they are well-adapted to remote work. Moreover, many think that software companies will come out of the crisis even richer than they were before it. Is it really so? Let’s see which steps IT companies are taking during the global pandemic and try to figure out how these companies can help the world.

Operating within one of the most globalized industries, software companies have felt the impact of the virus significantly. This applies to companies whose R&D facilities are located in Asia and Europe. It is no secret that many large companies like Apple and Microsoft almost completely transferred their production capacities to China. And this is where the pandemic began. Apple closed all its stores and offices in China. Due to the announced lockdown and the ban on international flights, many processes and supply chains were disrupted and discontinued.

The second big problem is the total cost reduction. At the moment it is not clear when the global economy will recover. Therefore, many enterprises close down secondary projects, trying to minimize their costs and diversify their cash flows. As a result, B2B software companies have faced a massive outflow of clients over the past few months.

How are software companies dealing with the crisis?

Right after the pandemic began, most software companies readily switched to a remote mode of work. While video conference services such as Skype and Zoom received an incredible influx of new users.

Entrepreneurs began to completely rethink all the work processes in their companies. It was necessary to evaluate expenses and minimize them. Diversification of cash flows has also forced many companies to change the vector of their operations to a more crisis-oriented one.

Many companies survived because they helped society and the authorities fight the virus. The main problems faced by authorities were fighting fake information and tracking sick person’s contacts. In both situations, tech companies provided the way out. For example, the location data from companies such as Google, Apple, and Facebook is used by states to track contacts of a sick person.

Of course, many software companies were also forced to undergo an unprecedented reduction in staff. In this regard, there was a need for the support of employees, as many began to worry about maintaining their jobs.

How software companies support their workers? 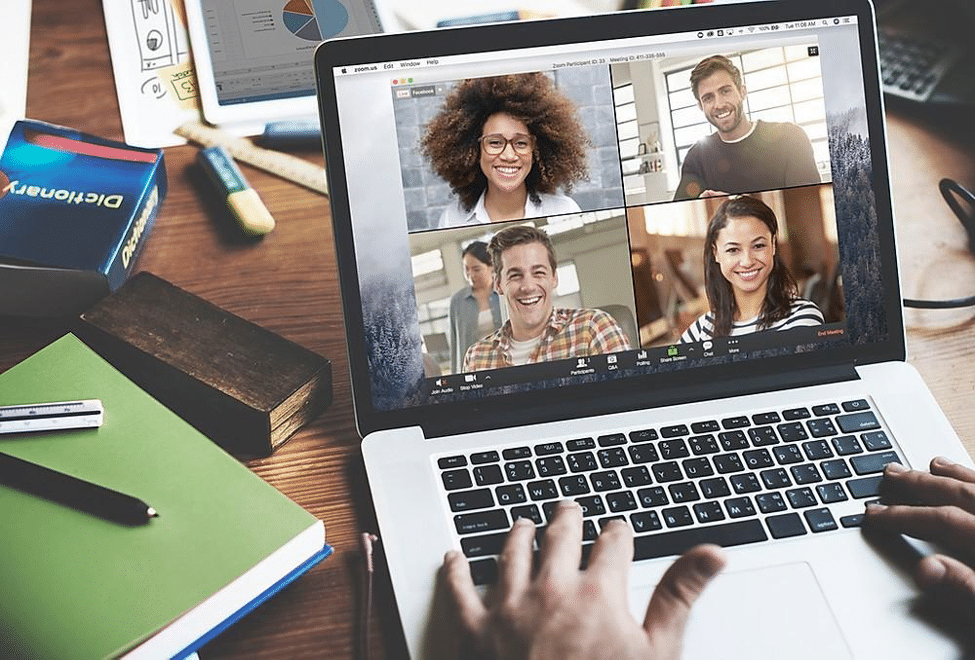 Mass layoffs aren’t the only problem. Remote work affects people in different ways, depending on skills and life circumstances. For example, amid the closure of schools and kindergartens, those who have children are forced to both perform their work tasks and cater to their kids.

In this regard, entrepreneurs asked their managers to deal with the situation more flexibly. Not all managers perceive such innovations with optimism, but there is an understanding that these measures are necessary. Companies introduce a system of incentives for working from home, as well as encourage regular communication and exchange of news.

Statistics show that not all people cope with the new rules equally well. This is due to the fact that each person has their own habits for remote communication. Some prefer emails or chats, while others would rather receive a phone call. That’s why in software companies, meetings are regularly held in order to introduce general rules for everyone.

Finally, social isolation and widespread layoffs cause psychological tension. Each person deals with it in their own way, but more often they need help. Normally, company heads help employees cope with stress by introducing extra facilities like gyms, classes, and so on. Now, new steps should be taken. There are sites and applications aimed at reassuring people and driving their positive spirits. They must be shared among employees. A joint discussion of stress issues and work tasks is also a positive point, as people often lack communication. As for the fear of losing jobs, managers need to spot stressed people on time and get in touch with them. It should be explained that no one is going to fire them. Even one depressed person can completely disrupt the work of an entire team.

In conclusion: software companies in the new reality 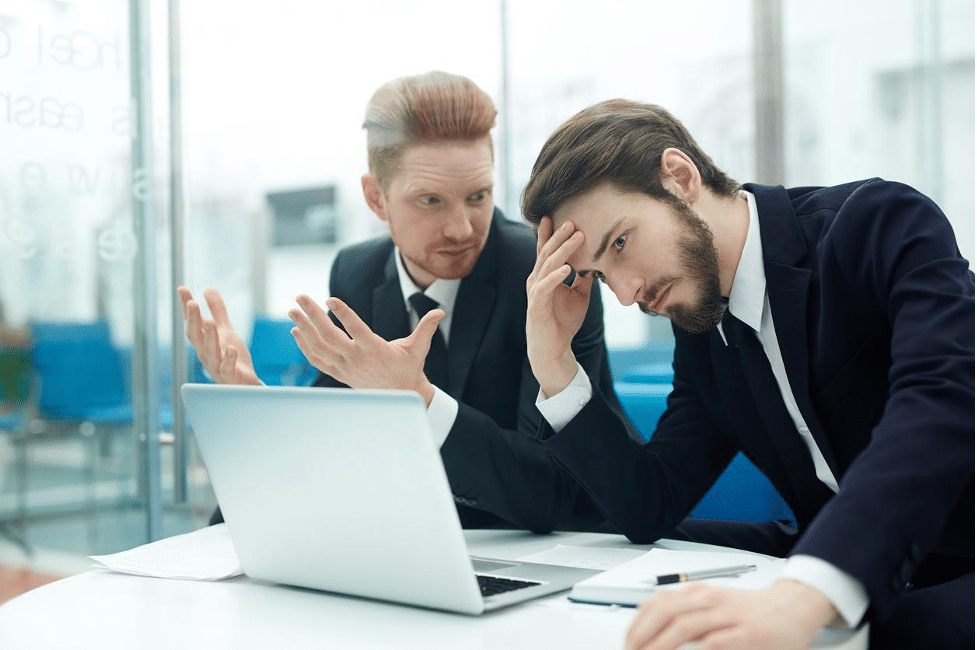 Regardless of how long the world will fight the virus, several trends can already be seen.

Obviously, the future of software companies is as promising as before. However, the virus will definitely force entrepreneurs to reconsider their approach to the company’s work and management.

Why SEO Is Still Just As Relevant

Why You Need Flvto For Converting Youtube Videos To Mp3

How to Build an Effective Software Development Team