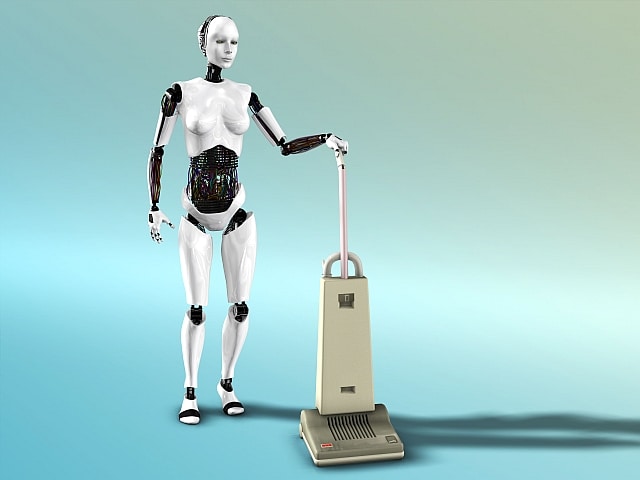 While some companies are beginning to use robots to replace workers for some jobs, R2-D2 and the rest of his gang are decades away from being able to satisfactorily complete all of the tasks that many menial jobs require. In other words, if you are a blue-collared worker, you may have nothing to fear at all when it comes to the thought of losing your employment because of technology. Although your exact job may not exist in its current form by the time your grandchildren are your age, it is still likely to exist in some form for many years to come.

A janitor is often required to do more than just clean. He or she must be able to move obstructions before cleaning. On some days, a janitor’s job might include organizing supplies in the stockroom. Sometimes, the janitor’s job is to sweep, other times it’s to scrub, but in either case, the job often means accessing tough to reach places and having an eye for extreme detail in a variety of spaces both big and small.

Over the last decade or so we have seen robots take on more specialized roles when it comes to cleaning. There are robots that vacuum, wash windows, mop floors, and more. The Roomba robot vacuum lineup from iRobot has been the most popular in the US, but there are other brands growing in popularity (Neato, Ecovacs, Shark, etc). It seems much more likely that we’ll continue to see robots taking on specialized cleaning responsibilities, as opposed to a singular robot that handles a multitude of tasks, in the future.

In many cases, the particular task a janitor must perform cannot be defined because it’s yet to happen until now. And if it cannot be defined, it probably can’t be programmed into a robot. With this in mind, it’s safe to say janitorial careers in Northern California and other populated parts of the country are safe and abundant.

Similarly to those in the janitorial industry, house and general building painters do more than just paint. First, they have to move any furniture out of the room that is being painted. Next, a painter must lay down some form of protection on the floors. Also, a painter must clean and prime the surfaces that he intends to paint. While doing all of these tasks, a painter must take into account factors such as room temperature and humidity so that the job comes out looking professional.

So, while the wall paint robots currently being developed might be able to complete some of the tasks that a human painter can, the human would still have to accompany the robots to the job site in order to complete the tasks that the robot was not designed to do. And from the perspective of most business owners, if the painter is going to be at the job site anyway, he is getting paid for his time and might as well just be painting on his own.

Again, like the jobs of a janitor or building painter, maintaining a lawn is not always done in a perfect environment. The human who is required to maintain the lawn must factor in weather conditions in order to complete the job at the right time of day or at the right time of the year. Also, since beauty is a word that was invented by humans, it requires a human touch to achieve. 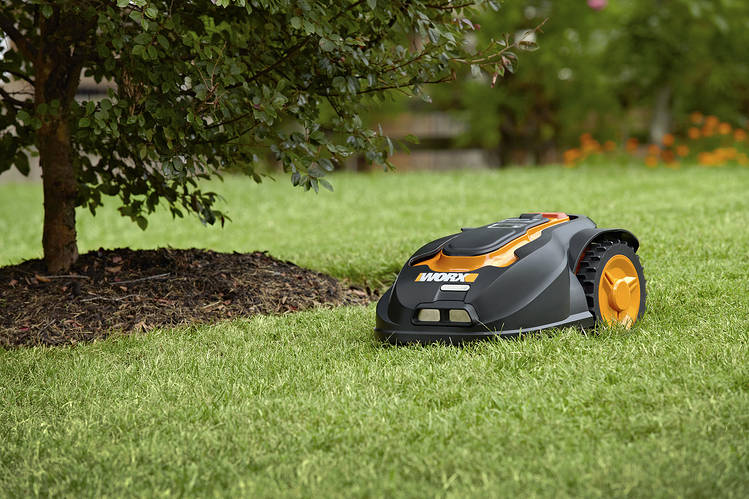 At the end of the day, being human is an attribute to be proud of. Perfectly replicating a human’s abilities is probably less likely than traveling to the future and coming back to tell everybody about it. Since nobody has yet proven the ability to arrive in the past or in the present from the future, you could view that failure as a pretty good sign that time travel never becomes possible. And if that’s not possible, chances are that humans eventually come to realize all of the reasons why robots can’t do everything.

So, while scientists keep working hard trying to develop machines that can replace janitors and other seemingly simple lines of work, companies will continue to see the benefits of counting on old-fashioned flesh-and-blood people to get the job done. At least for the foreseeable future.