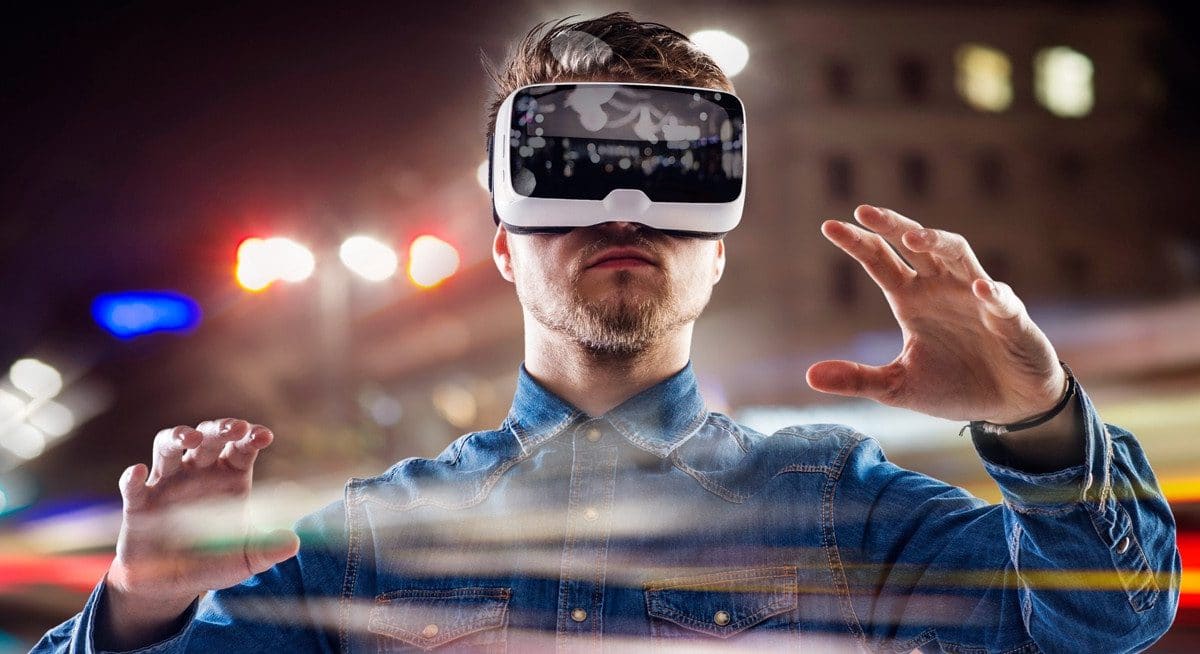 Variety of Games in a Virtual Casino

In the past years, we’ve been seeing the rise of a variety of games in the casino sector. If we are going to have an in-detail look, there are some obvious inspirations between these two. As you can see, most of these gambling games are based on the concepts that were popularized by actual video games. This can be easily seen in slots. While these virtual reels look pretty similar in general, a slot game is more interesting if it’s based on a theme or has a plot behind. Like I said, I am not just talking about the visual impact, but the strategic nature in gameplay and all. In fact, when it comes to a popular virtual gamble house, you will be able to find games from categories like adventure, arcade, puzzle etc.

Video Games too have been taking inputs from casino games out there. The point is that even the brick-and-mortar casino places were influencing how the puzzle video games were made. That having said, the actual games on Android and iOS platform are said to contain casino-based elements, such as the spin wheel and all those sorts. It should be noted that the introduction of in-app purchases in games have unlocked a whole new range of possibilities for implementing the casino-like elements in these games. Even high-end graphics video games are trying to bring these elements, but not so frequently.

If you compare one video game title from today with one from 20 years back, you can understand the whole way graphics has come. The same can be said for casino games as well. However, the major difference is that online casino became popular in the past decade and the graphics boost was also short-spanned. The point is that development of video games had also made graphics development easier than ever before. It’s creating a situation where virtual casino developers can bring a more visual experience to the users without compromising the usability part.

The Inclusive VR and AR

Augmented Reality and Virtual Reality are two platforms that can establish the link between gamble games & video games industry. The technology has been growing so fast that you can find VR-based casino games in no time. These games are trying to offer a rather immersive experience that doesn’t put down any aspect of gameplay either. When it comes to AR, it does not require the dedicated hardware. This has created a plus situation where the developers can bring immersive online casino gambling experiences within the Android or iOS environment itself.

In addition to these, some common factors between the gaming industry and gambling gaming can easily be traced, you know. For instance, Artificial Intelligence is one of the matter-most things when it comes to both these sectors. While casino gaming uses AI for behavior analysis, gaming industry is trying to build video games that can learn from competition and become tougher. In short, the developments in the gaming world are complementing the gambler’s world, in a way or another.

Boost Up The Quality Of Your Research Manuscript In 2018