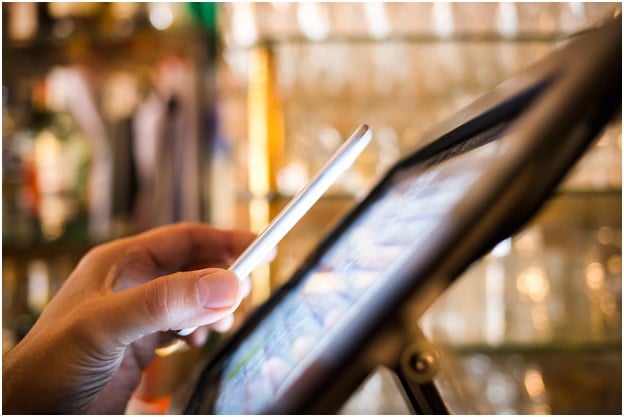 When ATMs were first launched in 1967, it changed banking forever. Over the next decades, more and more financial services were offered via automated tellers, from depositing cheques to paying bills, and banks relied less on staff and branches. Today, banking is facing a similar revolution thanks to FinTech and mobile payments. Now that you can deposit a cheque just with your phone (with cheques themselves potentially being phased out in the future), pay with your phone or the flash of a card, and handle most of your banking online, what role do ATMs have in modern banking?

The next generation of ATM will be focused on reducing banks’ labor costs. As consumers use less cash, ATMs will have to target higher-end financial services, such as video contact with bank staff, new bank card issuing, more convenient cash withdrawal, greater security, and potentially even investment services. These are just some of the technologies changing in ATMs to meet the expectations of the future.

Bank cards could easily be a thing of the past thanks to biometric technology that would allow customers to access their account just by scanning their finger. As futuristic as the idea sounds, it’s actually already being used in Poland and Qatar. Thanks to the unique patterns of veins in your fingers, biometric technology is highly secure.

In addition to face recognition technology that could also help phase out bank cards, video will also help ATMs unlock a number of new functions, such as video calls with bank staff. That will help ATMs further reduce the number of expensive branches they need to keep open in both urban and rural areas. Reducing branches to ATM kiosks can significantly improve a bank’s bottom line. 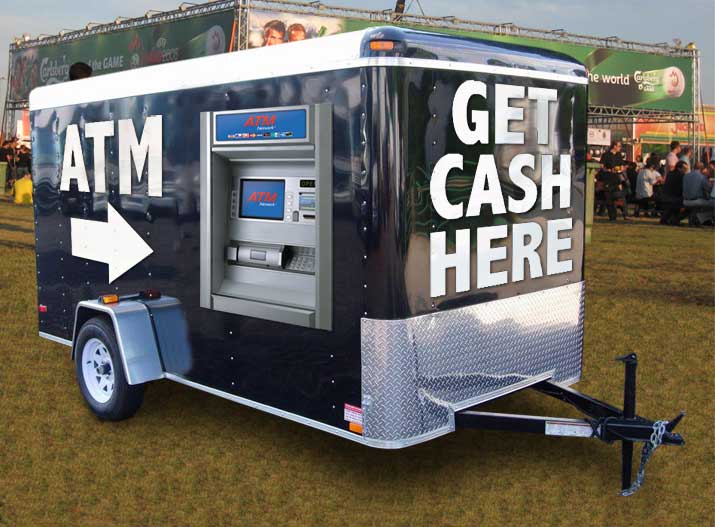 On-street ATMs have been around for decades, but a new generation of outdoor ATMs will likely include resistive touchscreens that are weather-proof and vandal-resistant. Touchscreen company A D Metro has now developed an ULTRA resistive touchscreen that can handle any kind of weather. That includes rain, snow, sleet, and sub-zero temperatures. For on-street ATMs, the screens are resistant to contaminants like salt and road grit kicked up by cars in the winter. With ATMs now on ski hills, better touchscreens are taking ATMs to bold new places.

FinTech innovations are proving to be a major challenge for banks, but the next generation ATM will be designed to reduce costs and improve convenience for customers. That’s how ATMs will survive the FinTech revolution.

The Best Android Phones For 2018

5 Pieces Of Equipment Every Aspiring Musician Should Have

What Is NFC Connectivity And How Could It Benefit Me?

Photogrammetry Is Becoming A Household Word 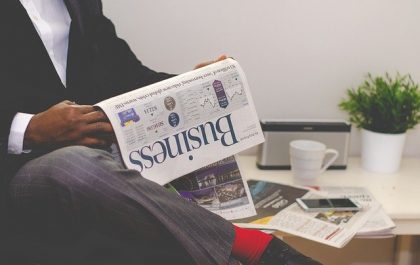 Accounting and finance are two of the most important department for a new business. Your accounting and financial habits will not only help you strategically plan the future of your business, but will also dictate your profitability, and ensure your compliance with tax laws and… 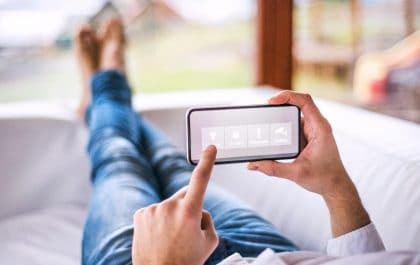