How Lasers Are Cutting To The Heart Of The Classroom 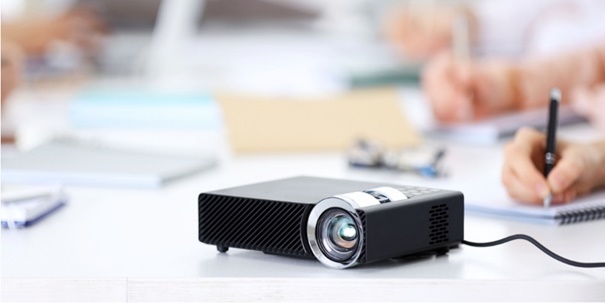 Typically, when people envision lasers, they generate one of two images. Either they see a futuristic, sci- fi world where lasers function as high-powered weapons, or they see those dollar-store laser pointers used to draw attention in bad presentations or to entertain cats. It is a testament to the extreme adaptability of lasers that both these applications are somewhat realistic, but in truth, lasers do much more than kill or woo simple beasts.

In fact, lasers are becoming so indispensable in modern society that they have infiltrated the classroom in variety of ways. No longer are lasers reserved for extremely high-tech environments. Here are a few ways you can expect to see lasers in schools near you:

Not since the Cold War has there been such an emphasis on getting kids invested in science, technology, engineering, and math — the so-called STEM fields. Scientific, technological, engineering, and mathematical ingenuity abound in modern civilization, and nearly every adult must have a basic understanding of one or more STEM fields to be competent and effective. What’s more, for society to continue to advance, innovation in STEM is essential. Because STEM is so vital to the modern world, raising a generation of kids devoted to STEM-related studies is bound to improve their lives and everyone else’s. 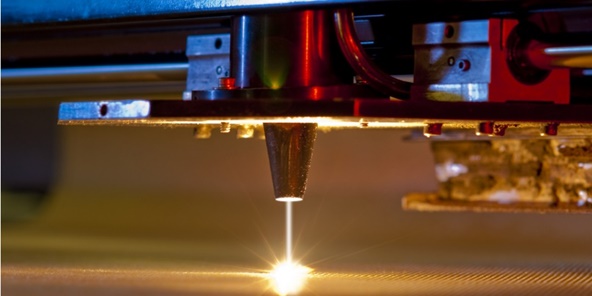 Lasers assist with almost all STEM education: They are important elements of optics and photonics, the sciences of light; they are integrated into dozens of technologies, from laser material processors to Blu-ray players; they are used heavily in engineering endeavors for measuring, cutting, welding, and more; and they can facilitate mathematical studies by helping explain complex concepts. Lasers are not only useful tools in industry — they are useful teaching tools as well, especially in STEM education.

There is a noteworthy push to transform STEM into STEAM by emphasizing the importance of the arts. The intent is to make STEM fields more inviting by introducing them through creative endeavors and art projects. For this, especially, a laser is beneficial. Laser material processors (also known as laser cutters or engravers) are affordable and extremely powerful tools for combining traditional STEM with art. After learning about the science behind lasers, students can interact with tech programs to create engineered designs using math — and see their hard work become real with the workings of a laser.

Laser art is becoming more and more popular as lasers become more affordable and accessible. Even if lasers aren’t used to teach STEM, they can be as valuable to schools’ art studios as kilns or dark rooms. Arts are indeed an important element of education, and any tools that facilitate the arts alongside STEM fields are beneficial.

As mentioned above, lasers aren’t merely impractical phenomena seen in sci-fi and obscure tech. In fact, lasers are used in many technologies vital to the classroom. Here are a few of the most common teaching tools that rely on lasers to function:

As applications of laser technology expand, teachers will undoubtedly gain even more laser tools for classroom use.

Some parents are hesitant to support the addition of lasers and laser tools to schools. Although laser technology is so abundant in the modern world, many people do not recognize the lasers around them; instead, they recall depictions of lasers in the media where they are often powerful destructive forces of notable danger. Indeed, lasers can be dangerous, but those lasers utilized in educational environments are rarely strong enough to cause lasting harm. Still, before lasers can be widely accepted, the myths surrounding them must be addressed. Here are some pervasive myths preventing lasers from entering many schools: 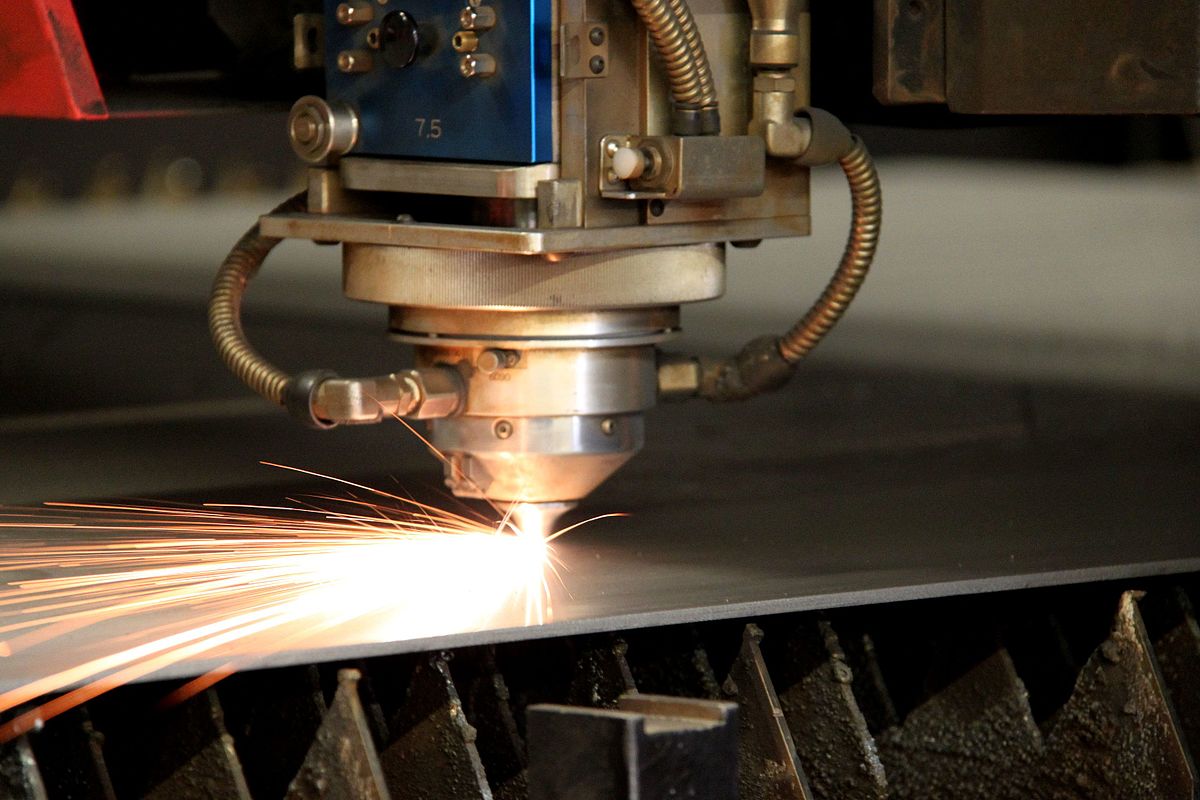 There are some military-grade lasers that cause pain and eventual death, but they are rare and difficult to use. The most danger a school-appropriate laser poses is blindness, which only occurs when operators stare directly into lasers for extended periods of time.

Lasers do produce radiation, but only the form we call light. Lasers are not similar to microwaves, radio waves, x-rays, or radioactive radiation, and their interaction with the body is akin to UV and visible light.

As long as kids and teens understand laser safety and are supervised while they operate potentially powerful laser technologies, like laser material processors, there is no reason they should encounter harm.

Using Your Mobile Device As A Tool For Personal Learning

How Technology Is Advancing The Medical Sector