How IT Support Protects Your Business From Cybercrime

At one time many businesses hired their own IT support personnel when hacking seemed more like a rumor. Then as broadband expanded the possibilities for online transactions, cybercriminals began to appear more often in the news. One way to learn about how computer consultants can help a business block hackers is to study IT support from Eire Systems. Such companies provide a wide range of offerings that include robust cybersecurity.

Understanding the Depth of Cybercrime

In 2017 data breaches amounted to over 174 million records being compromised, which was a 45% increase from the previous year. Even more startling is the fact that cybercriminals continue to learn new ways to penetrate even the most sophisticated systems. So if financial and tech giants can get breached, every business is potentially vulnerable to an attack. The consequences of downtime and data loss or damage can sink a company overnight.

But to conclude that hackers are the biggest threat to any given company would be misleading. The real threat that every firm must guard against is its own employees, since 90% of breaches are the result of human error, according to UK-based Willis Towers Watson. All it takes is one lost mobile device full of confidential data to trigger a disaster. Another way employees accidentally help hackers is by clicking phishing emails that unleash malware or ransomware. As soon as one computer in a network is infected, it’s possible for the entire network to be compromised.

Hackers specifically prey upon old systems, such as Windows XP, that are no longer supported with security updates. As a general rule, the older the hardware and software, the more vulnerable it is to an attack.

The safest type of network is a private cloud, as opposed to a public cloud. A private cloud is essentially your own intranet that can only be accessed by your staff or whoever else you authorize, such as collaborative partners. If all you use to protect your infrastructure is antivirus software, your network is very vulnerable and needs to be more secure.

IT support professionals have various methods for keeping cybercriminals off business networks. The most effective strategy is to use a multilayered approach that involves several solutions wrapped into one. A major step to achieving this goal is to train all staff members about the dangers of cybercrime. Skipping this step invites disaster, since part of a modern hacker’s strategy is to use social engineering, which means befriending an employee over a long time frame to collect information until it’s time to strike. 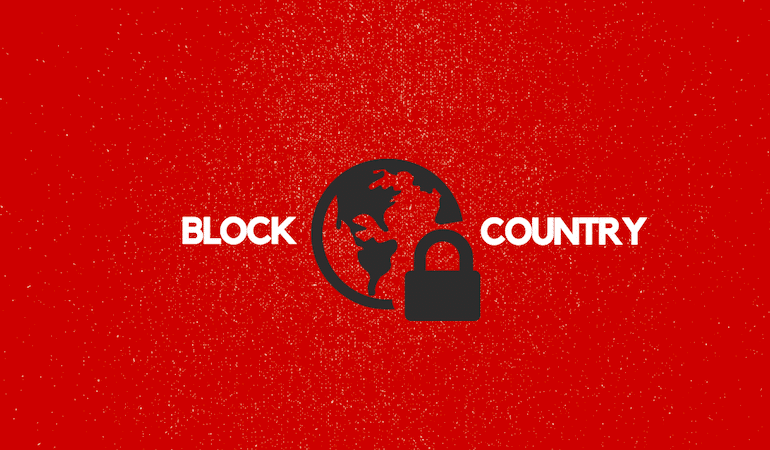 As far as technology, an IT team can recommend various software that makes it easy to identify intruders on your network. Firewalls and 24/7 monitoring software are effective at identifying and blocking visitors who lack proper credentials. Another strong technology that makes hackers give up is virtualization. With a virtualized server you can stack several different operating systems on one physical server and segment each one so that a hacker is limited to one area instead of the entire infrastructure.

Other Ways IT Support Strengthens a Business

Outsourcing to an IT team of experienced experts is an economical and practical way to modernize your company. As long as the IT personnel consists of certified talent that covers a wide spectrum of technology expertise, you don’t really need an in-house IT staff, which is often cost-prohibitive for small businesses.

Many businesses might shy away from a regular IT team completely because they’ve had bad luck with in-house personnel. They might not understand that genuine IT experts have been through a wide range of scenarios, whereas the people they hired had limited skills. Tapping into a vast talent pool can be very powerful for a business, giving it a competitive edge. A high quality IT support firm usually offers a 24/7 help desk that can fix technical issues quickly. 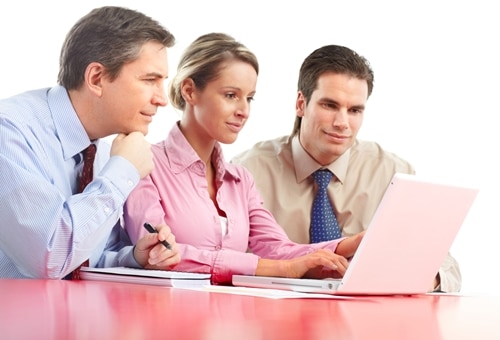 Ignoring IT support and relying on a break-fix firm can become expensive over time. Working with a team that knows your network is more advantageous since they can diagnose and fix problems faster than a firm that you turn to occasionally after something breaks down.

Ultimately, an IT support firm can guide you into the next generation of technology and find solutions for you along the way that make your business more efficient and productive. They can analyze your overall network for vulnerabilities and make regular backups so that even if you’re attacked you can restore your data and applications.

Cyberattacks are becoming more common, which is why every business should have IT experts standing by for advice. The likelihood of the hacker problem disappearing in the near future is slim. That’s why every business must take cybercrime seriously and minimize the risks, which can be accomplished by outsourcing to a highly skilled IT support provider.

What You Need To Become An IT Contractor

These 2 Things Are Setting Your Team Back Without Your Knowledge

The Smart Way To Organize And Track Company Assets