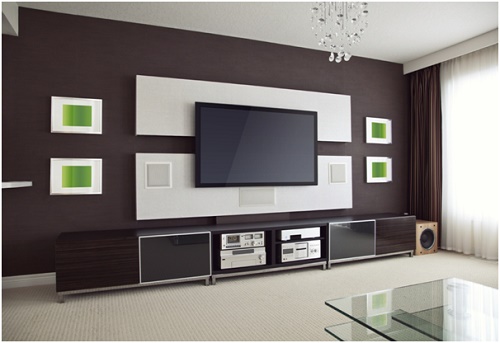 At the Electronic Entertainment Expo 2016, better known in the gaming community as E3 2016, Microsoft announced the Xbox One S, a 4K-compatible version of the Xbox One but with one extra selling point: it will be supported by high dynamic range (HDR) colour.

HDR is a technique that heightens an image’s dynamic range, which describes the contrast between the brightest whites and the darkest blacks. This means that the higher the dynamic range, the closer the image gets to real life. HDR has been introduced to television and, with the announcement from Microsoft, will revolutionise the games that we play for years to come.

The key point about HDR is that an image’s contrast ratio and colour palette will be vastly improved, meaning that images with HDR will have structural layers, giving the image more depth. Applied to movement, HDR makes it immersive and replicates a sense of reality.

For games such as Gears of War 4 and Forza Horizon 3, which Microsoft confirmed will be supported by HDR, it will mean that when you are running around or racing other players, you will be in the thick of the action and it will seem as if you are experiencing it all in real life. HDR games will be encapsulating and mesmerising, which is exactly what Microsoft will be looking for. 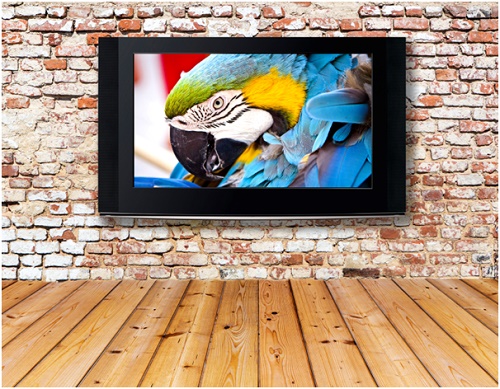 The great thing about HDR is that it can be applied to any type of television, from cheap TVs to the state-of-the-art 4K TVs. HDR deals with the quality of the pixels, so the HDR TV doesn’t have to be the largest object in your house. However, even though they are different concepts, it doesn’t mean HDR and 4K can’t work well together. In fact, most HDR-compatible TVs are also 4K TVs.

When it comes to gaming, the combination of HDR and 4K will make the overall gaming experience a lot more enticing. With you being able to see the smallest objects and distinguish between the faintest objects, HDR is sure to take the world, especially the gaming industry, by storm.

The A/C Debate: Comfort Vs Cost And How To Save Energy

Top Best Gadgets Of The First Half Of 2020

New Technologies for the High-Tech Home

The Must-Have Gadgets For Your Summer Vacation