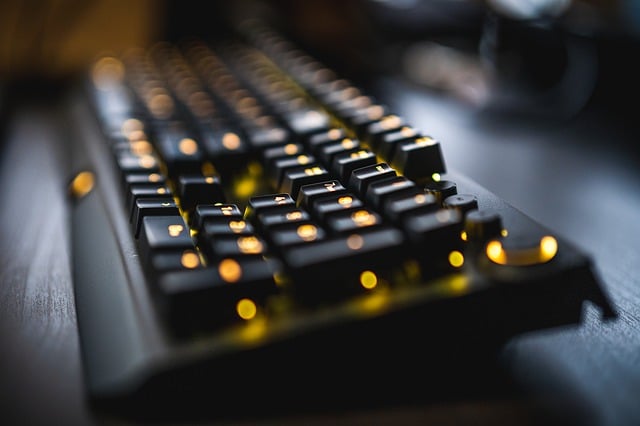 Anyone who remembers the first DOS version of Lemonade Stand will testify to how much the gaming industry has evolved. The game was ground-breaking at the time but is hopelessly outdated today. Even the simplest games at Gclub, Big Fish Games, and Facebook are now lightyears ahead.

Has it always been a smooth journey? 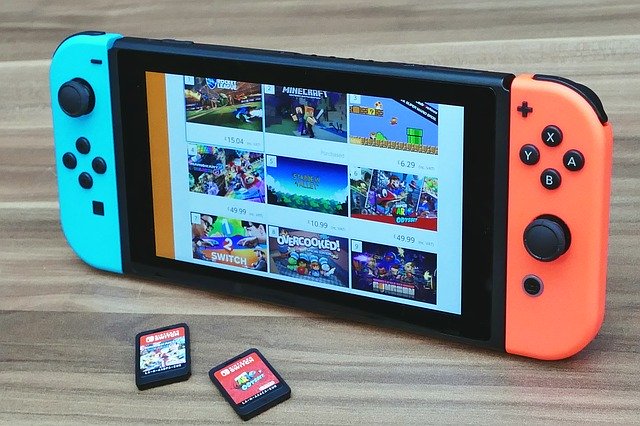 It’s one thing to develop a game designed for a specific console. It becomes more complicated when you consider that consumers want to play the games on a range of devices, however. The rate of advancement in technology also creates challenges.

The top-performing game today can quickly become the Lemonade Stand of tomorrow when better gaming technology is released.

In this post, we’ll look at why the gaming industry doesn’t always welcome new tech and how the developers adapt to the struggle.

Changing Over To New Tech

Game development takes years. Creating an offering that will work with today’s technology is no longer enough to prevent a console upgrade from rendering a game obsolete.

How do developers create products that will work on tomorrow’s consoles? They work with console manufacturers like Nintendo and Microsoft.

These giant companies provide a prototype for developers to test their games. The testing is done far in advance of the public release date of the console.

It sounds cool but working with prototypes is complicated and often problematic. The prototype is the most basic form of the console, so it doesn’t have all the bugs worked out or quick repair instructions. The final version might include features that weren’t in the prototype, too.

The changes could leave game developers scrambling to work in new features at the last minute.

Novelty is useful in games as long as it doesn’t significantly detract from gameplay.

Think back to when we started using motion controllers rather than standard joysticks. It took a fair amount of adjustment. 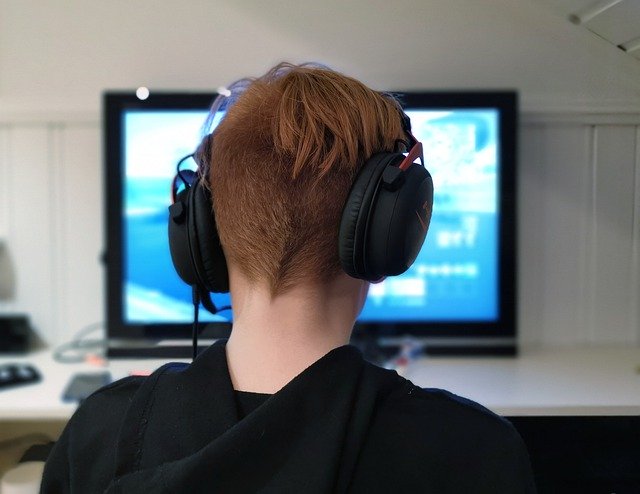 Developing games for use with these controls was challenging at first. Game developers work out which new features will be a hit, and which won’t, without all the information at hand. It can lead to a lag between the creation of the technology and the adoption by gaming companies.

Developers need to know what the new consoles are able to handle. They must put the consoles through their paces, testing both existing and new games.

The gaming industry must also consider the competition from “low-tech” competitors. Take an online casino like Gclub, for example, which uses a fair amount of technology centred on a fun experience for all their clients.

The casino must provide free games that work well across a range of devices. The gaming industry must compete with the convenience of having these types of games available on a smartphone at little to no expense.

After all the testing, gaming companies must tweak the games for the best possible performance. While new tech is exciting for the player, it might be a headache for the developer because of the extra work it entails.

There are no guarantees that the game will gain traction, no matter the advances. Considering the competitive and unpredictable nature of the industry, the latest technology might not be the priority.

The Rising Phenomenon Of Esports