How Google Pay Is Ranked Today?

Mobile payments are crushing the world, even in the underbanked markets of Latin America, Asia, and Africa. Millions of people are paying by slightly tapping on their smartphones. The number annual of mobile payments is expected to cross 1 billion in 2020 and reach 1.31 billion in 2023, and the competition between major mobile payments applications – Google Pay and Apple Pay – is at its highest point. With more than 200 different electronic wallets at your service, from less-known local to global, those are the mentioned two that shape the industry the most. 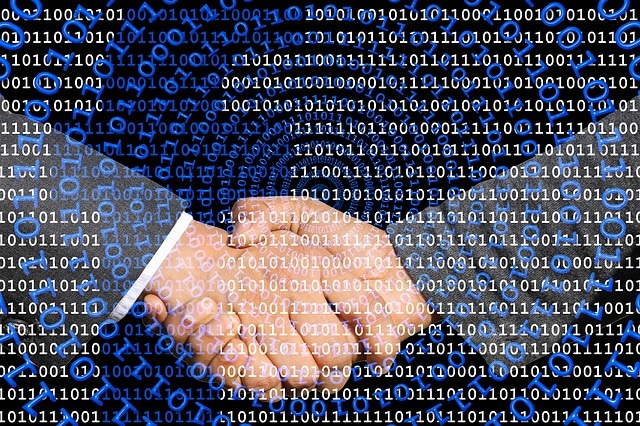 While keeping Apple Pay aside in today’s piece, let’s talk through Google Pay as one of the two most obvious mobile payment choices. How to use it? What are the challenges and concerns? What to expect from the giant in the future?

Is Using Google Pay That Simple?

Let’s briefly explain how to use Google Pay. As you might guess, the gist of Google Pay is to make purchases in local stores and online via the app that uses your credit or debit card details. Google Pay is free and compatible with all platforms, including IOS, and accepted in 28 countries. The scope of using Google Pay is vast, from paying bills to wagering at Google Pay available gambling sites and ordering pizza.

So the first thing to do is to install the app from the Google Play Store and run it. Then you should scan your credit/debit card…and that’s it – you are ready to pay for goods and services in physical and online shops. Important: NFC must be turned on, as it may be the reason why Google Pay isn’t working (though NFC is turned on by default).

When making a purchase, unlock the phone and hold the back of it close to the card terminal until you see the checkmark signifying the successful purchase. Congratulations!

Google Checking Accounts: The Next Big Thing Or An Unsuccessful Attempt?

Now that you know how to make purchases using Google Pay, you might be interested in more advanced technologies offered by the giant. And there’s something big coming: Google has partnered with financial institutions and will start offering check accounts next year! At the time, Google explores possible partnerships with credit unions and banks to ensure the safety of users’ accounts and incorporate some budgeting tools.

Though Google isn’t planning to brand checking accounts with its own label, banking institutions aren’t all for allowing a strong competitor (rather than a collaborator) to bite off a delicious piece of the financial pie. Nevertheless, Google checking accounts are to appear very soon and likely to become the next big thing.

Why Partnering With Google May Not Be The Best Idea

Following the chain of banksters’ concerns, there are more potential risks of entrusting banking data to tech giants. First of all, Google can examine the user search and reveal whether he or she spends money on the right things and whether he or she will likely to pay the debt. Proved to be problematic or risky, the user may be asked to pay in advance, which isn’t really fair and disrupt privacy.

Secondly, behavioral patterns of customers can be sold to competitors. Imagine, for example, a successful local shop and a new brand that has just entered the local market with a few newly-built stores nearby. For sure the latter will be interested in advertising and getting valuable customer statistics.

There are more methods to use sensitive data to manipulate. Though the two cases are theoretical (at least we hope so), there’s a chance for some of them or similar to them to pop up sooner or later unless further improvements of the very concept of storing and dealing with personal data will be made.

Not without hiccups, but Google Pay continues to expand all over the world. No later than a month ago it partnered with 38 US banks and credit unions to pick up more support. On its way to becoming a full-fledged wallet number one, Google pay is testing new attestation for check notification, PIN protection for online purchases, and who knows what other features.

No matter the sentiments, one thing can be safely stated: if Google Pay’s future is to be as bright as Google’s, there’s no doubt we all will see no alternative to the app by the end of the next decade.

How To Address The Challenges of Managing Multi-Cloud Environments

Tech Which Your Small Business Can’t Afford To Neglect

Business Down? Turn It Around!

Considerations To Make When Choosing a Toronto Office Space

5 Ways To Improve Your Business Model