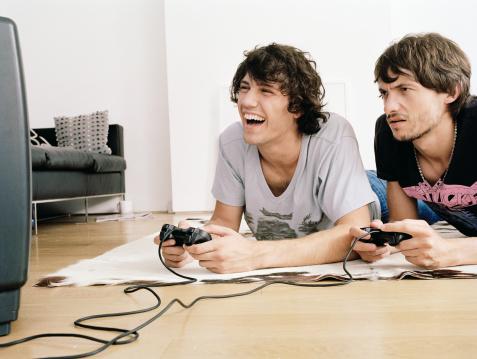 It might come as a surprise to most people, but the history of video games is already over 50 years old. Historians agree that the first video game was Spacewar, which was created by Steve “Slug” Russell, Martin “Shag” Graetz and Wayne Wiitanen at MIT. It ran on a DEC PDP-1, not something that most kids possesses in the 1960s. However, a product was created nonetheless and a market for it came soon after. In this article, we will examine how the industry and the gaming community have evolved over the years. 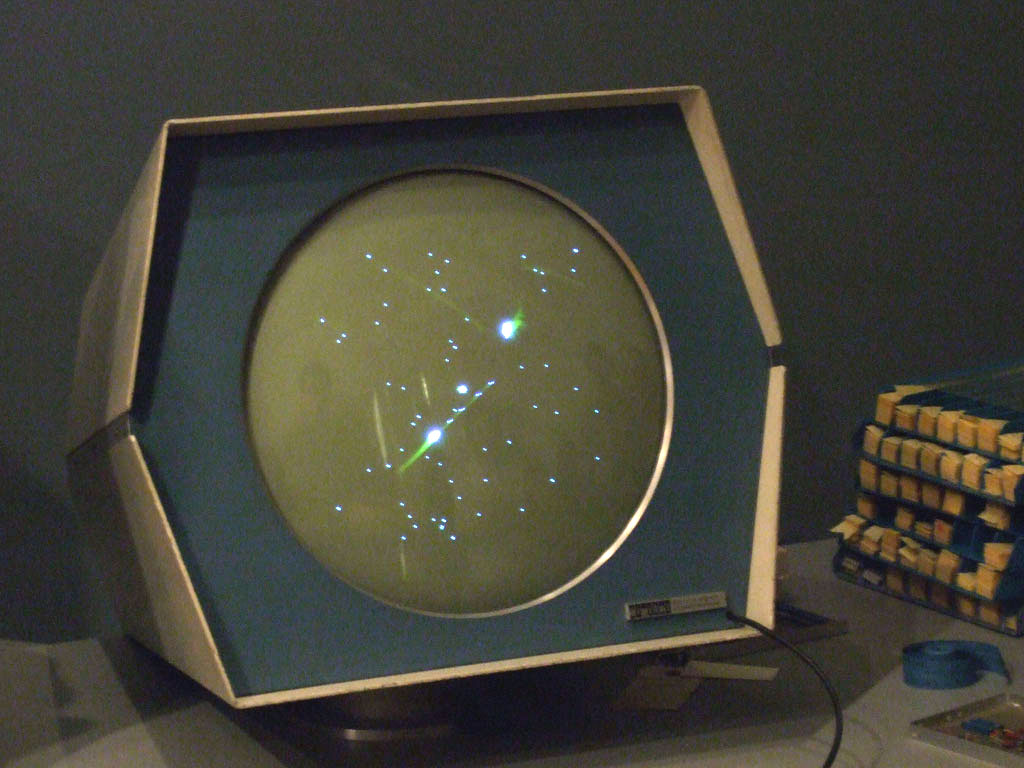 The first video games did not quite have a mass appeal that we tend to associate with the industry today. Initial attempts such as Computer Space and a Spacewar re-boot called Galaxy Game only managed to have a cult following engineering students, primarily at MIT and Stanford University. However this changed when the late Ralph Baer had an idea while he was the head of the instrumentation division at Sanders Associates, which was brought to fruition by Magnavox in the form of the Magnavox Odyssey in 1972. A booming industry was now born! 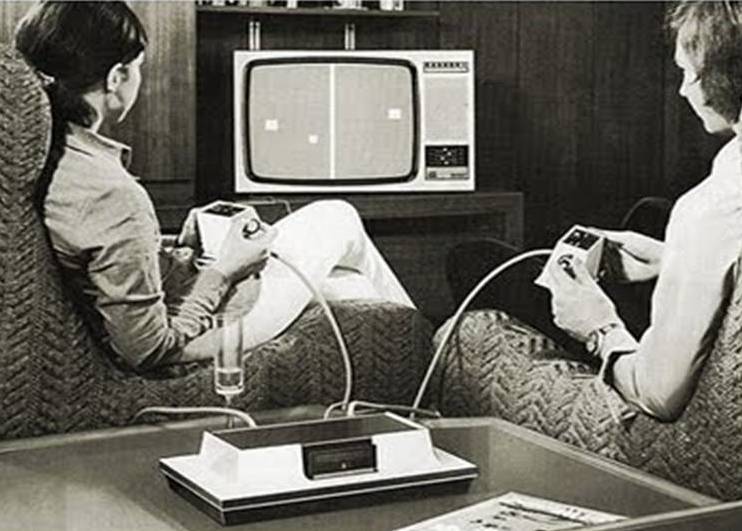 Although consoles were now in existence, they had very limited capacity and the novelty used to wear off pretty quickly. To get even a minimal 8 bit graphics and associated music, you needed bulky machines with massive circuitry, which led to the creation of arcade games. As a matter of fact the late 1970s to the mid 1980s is also known as the golden age of arcade and it led to the creation of such house-hold names as ‘Pac-man’ and ‘The legend of Zelda’, among others. Video games also started to be differentiated into genres such as Adventure, Action Adventure, Role Playing Games (RPG), Action RPG, Fighting etc.

If the 1980s were the golden age for arcades, then the 1990s were a golden age for consoles from which Sony (Playstation), Microsoft (X-Box) and Nintendo (first Gamecube and then Wii) emerged as the key players. Back in the early 1990s, playing video games was seen as an activity for children, although popular games such as ‘Super Mario’ and ‘Sonic the Hedgehog’ were enjoyed by adults as well. However us 90s kids are all in our late 20s and early 30s today and our thirst for video games only seems to have gotten greater. Some would say that titles such as ‘Halo’, ‘Assasin’s Creed’ and ‘Grand Theft Auto’ are targeted specifically towards adults. These days, you don’t need to even own a gaming console to be a gamer as challenging and entertaining games can be played on PCs, laptops, tablets and even smartphones. Sites such as slotsheaven.com are cashing in on our gaming habits as well by allowing us to place bets on our in-game performance. Besides placing bets, the internet has allowed us to pit ourselves against our friends or other people of the gaming community located anywhere in the world!

The gaming industry has really matured and with the continued adaptation of portable devices such as smartphones all over the world, the community of gamers is set to grow for the foreseeable future. Come join us, it is guaranteed to be a fun ride!

First Steps in Becoming a Cabbie

Slot Volatility: What Can You Expect To Win?

What Are Online Casinos Hiding From Customers?