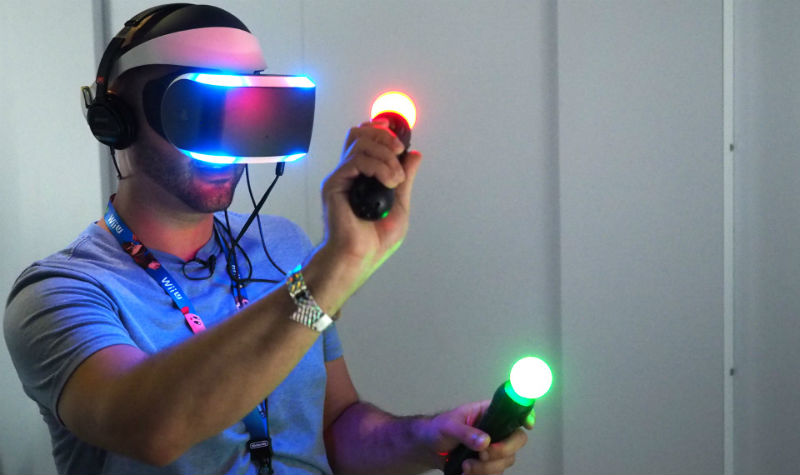 The gaming industry is growing steadily every year, it’s currently valued at around $101 billion and is set to continue growing in the future. As new technology changes all areas of our lives, from the medical sector to how we communicate, is the gaming industry is no exception. In the past, console games were restricted to isolated gameplay for individuals. Recent advancements have resulted in the ability for players to connect and compete against each other online. Additionally, there are a number of mass-multiplayer online games which don’t require anything other than an internet connection to play. Here’s how the latest technology is changing the way we play online games.

A recent trend in the online games industry is nostalgia-driven reinventions of classic video games. These games have proved highly popular both on console, like the recent remastered Crash Bandicoot N. Sane Trilogy, and mobile. The ease in which developers can now create and upload new games to app stores has fuelled this demand for rethinking popular games from the past, like PacMan and Snake. Fans of online or mobile casinos will have noticed the reinvention of classic table games like poker and slot machine games. If you’re looking to try your hand at popular online casino games, then consider revising your technique beforehand with the Ladbrokes’ handy guide to video poker.

One of the major areas being pushed forwards is online games which implement Virtual Reality technology. Virtual Reality, or VR, offers users an immersive experience and complete new, interactive ways to play and control games. Players must wear special headsets in order to play the VR games and many popular consoles have already released VR headsets. PlayStation are in the process of developing their latest VR game, Obduction. The graphics are enhanced and designed to provide a much more pleasing experience visually. One of the areas which has been listed as needing improvement in VR games is that they are quite isolating to play. In the future, we could see more collaborative virtual reality games being designed. 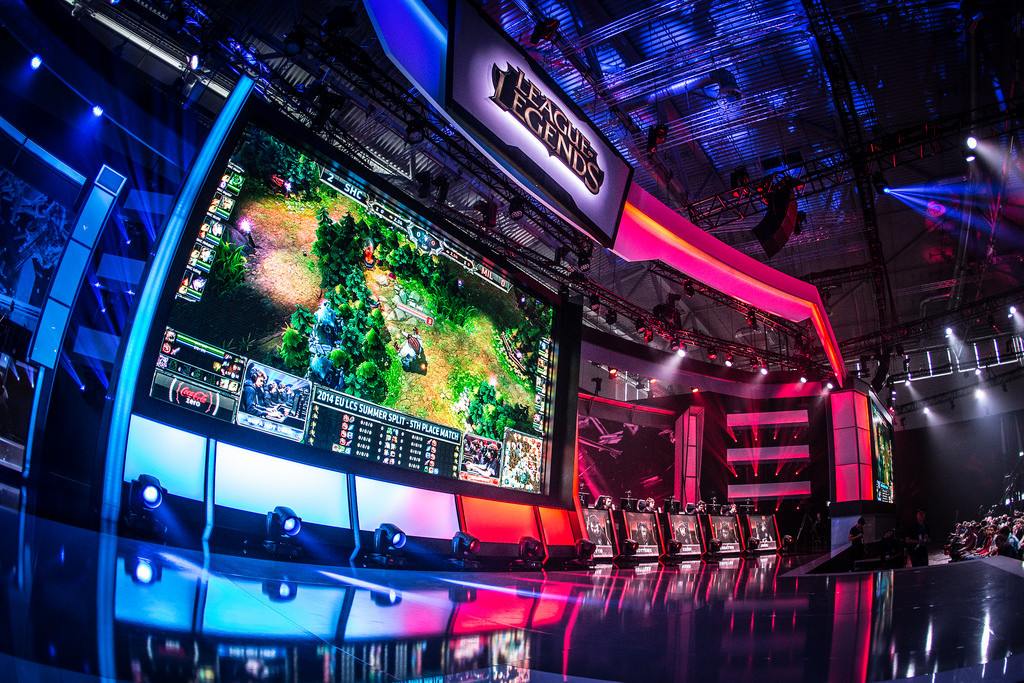 One of the most recent trends in online gaming is the increasing popularity of eSports. eSports, which stands for electronic sports, are competitive online games which allow players to reach professional standards of gameplay. There is a range of technology responsible for the popularity of eSports, including streaming platforms such as Twitch which allows online gamers from around the world to watch competitions between players live. This helps fans to improve their strategy and provides a whole other dimension of entertainment. Broadcasting eSports around the world has led to a number of popular real-live competitions taking place. So, in the future we may continue to see the boundaries between online games and real life blurring.

Technology is constantly evolving, so it’s difficult to determine exactly what the future of online games will look like. However, it’s highly likely that we will see an increasing number of games implementing virtual reality technology in the future.

CMMS Software And Its Features

Gamstop Has Ended: What Problems May You Face?

2021 Game Goals For Those Who Love Rummy