How Does A Startup Become A “Unicorn” Company – And How Quickly Can They Be Spotted For Investment?

All those who are involved in the world of trading and startups will have no doubt heard of the term “unicorn”. It has its technical definition, of course, but it also holds a certain level of prestige and even mystique in the startup world. This blog post will explain how a firm can transform itself into a unicorn business, and will also look at how fast it can become tagged for investment.

The short answer to the question of what makes a startup a unicorn is this: it’s a new business that has been given a market valuation of higher than $1bn and remains in private ownership. If the company is very old, or if it is traded on a stock exchange or hasn’t reached that valuation point, then it can’t count itself as a unicorn. While it’s certainly true that unicorns become so simply by virtue of getting to a particular valuation point, it’s also true that unicorns have another side to them. Often, firms only truly become unicorns when they are recognized by other firms, investors and startup world watchers for the speed with which they grew. If you glance down the latest share tips in a finance publication such as The Bull, you’re likely to find at least one or two unicorns in there every so often, which is an example of just how easy it is for unicorns to become famed and admired.

This was true for a firm like SpaceX, which has a valuation of around $127bn and has been on the unicorn list for nearly a decade. Elon Musk, its founder, used the opportunity to grow his social media and traditional media profile, and that parallel career became almost as interesting as his actual unicorn business. 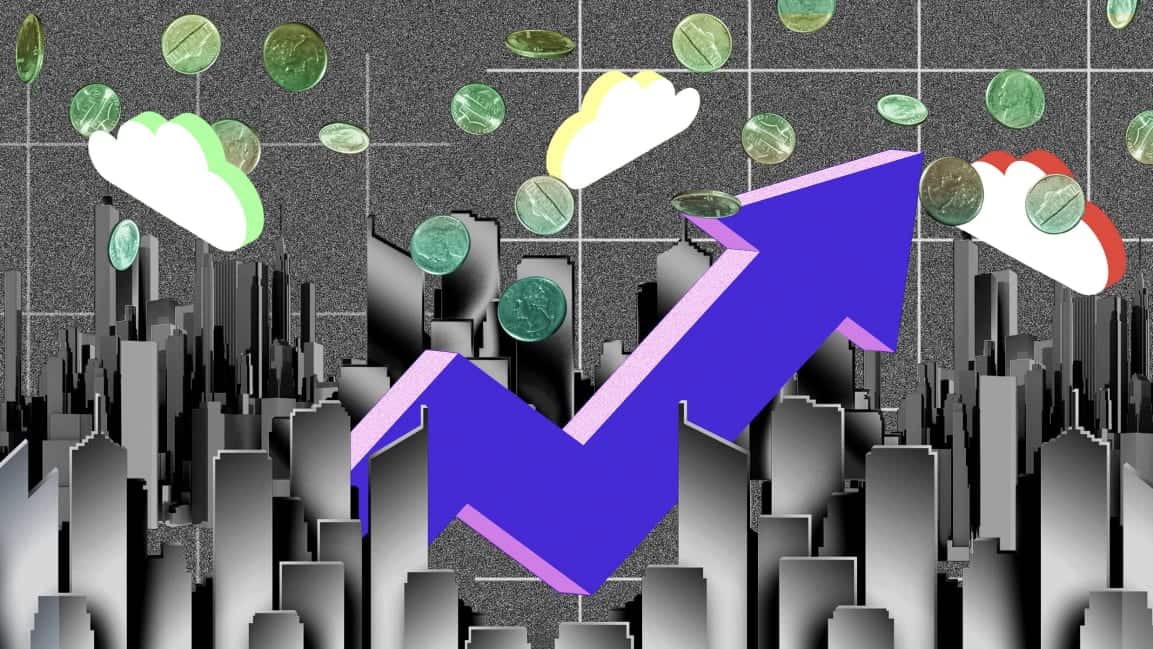 However, the key question on anyone’s lips when it comes to analyzing the world of unicorns is how quickly a unicorn company can get to the point of onward investment. Some unicorns are noticed by investors almost immediately. This was especially true further back in time, when there were fewer unicorns which provided fewer places for eager investors to go. Now, however, the unicorn scene has exploded; this is good news for investors who want to make a choice, but bad news for those firms which find themselves lower down the pecking order.

In short: startups clearly need to jump through a certain number of hoops in order to become unicorns. They have to reach that magic $100bn number, for example. From there, they also gain recognition, admiration and respect from other parts of the startup world for their rapid growth. There’s no hard and fast rule, however, about how fast they can secure that all-important onward investment – that’s largely down to the firm itself.

How to Lure More Clients That Convert to Your Website? Map Out an Effective Long Tail SEO Strategy!

Why Is It Time To Get Rid Of Your Favorite Car?

Using The Latest Technology To Keep Your Business Financially Sound

How to De-Stress: Tips and Tricks for Entrepreneurs

How to Keep Virtual Presentations Engaging