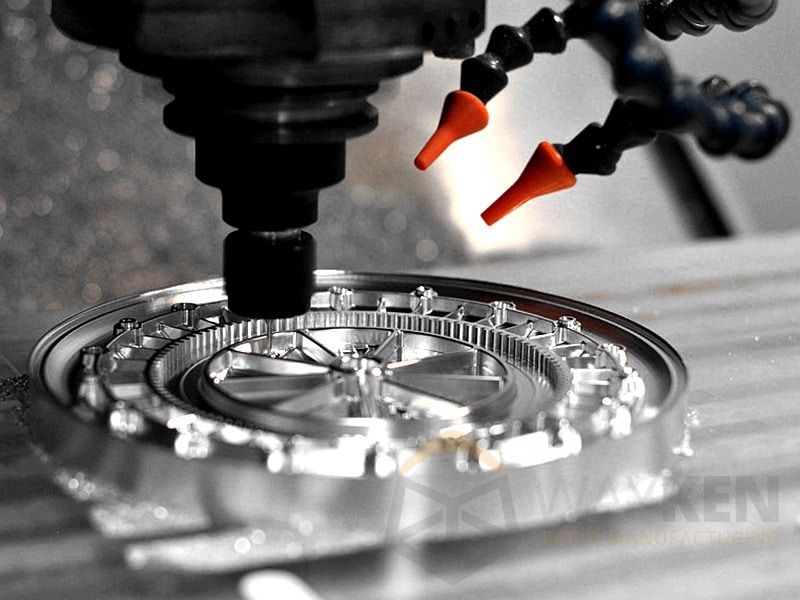 Manufacturing high-quality prototypes involve machining in most cases. Modern machine tools include different Computer Numerical Control (CNC) systems for processing the most complex surfaces through the NC program. This way, manufacturing a part of such a machine tool narrows down to choosing clamping positions and developing the CNC program.

Modern machine tools use a lot of different NC interfaces. However, about 70% of lathes and milling machines use 3 most widespread CNC  systems: Heidenhain, Siemens Sinumerik and Fanuc. All of the interfaces are similar in their outstanding flexibility. They have a number of different templates for turning, milling, drilling and cutting and an ability to create 3-5 Axis NC programs. It is those systems that are used in most prototype manufacturing technologies. For some machine tools, it is not necessary to have such flexible, complex NC systems, so, for example, sheet processing systems use 2D contour interfaces as there is no point in having vertical movement. Same things can be said about Electrical discharge machine tools and Laser cutting machines. Use of templates and standard cycles in modern CNC interfaces enables the operator to spend less time writing a program for manufacturing the prototype.

As it was said earlier, most CNC machine tools are controlled via NC interfaces. However, the tool itself understands a unified programming language, called G-code. It is an object-oriented programming language that has been developed specifically for computer-aided manufacturing. The structure of the code is quite simple. It has M-functions that determine some main actions of the tool, such as turning the spindle on and off, starting the cooling liquid, ending the program, changing the cutting tool. After the M-function, a number of coordinates are inserted. Every line of G-code has the coordinates. Those coordinates tell the machine tool where and how to move next. By using the M-functions, coordinates and some additional lines that determine the machining parameters, it is possible to create an NC program to manufacture the prototype. 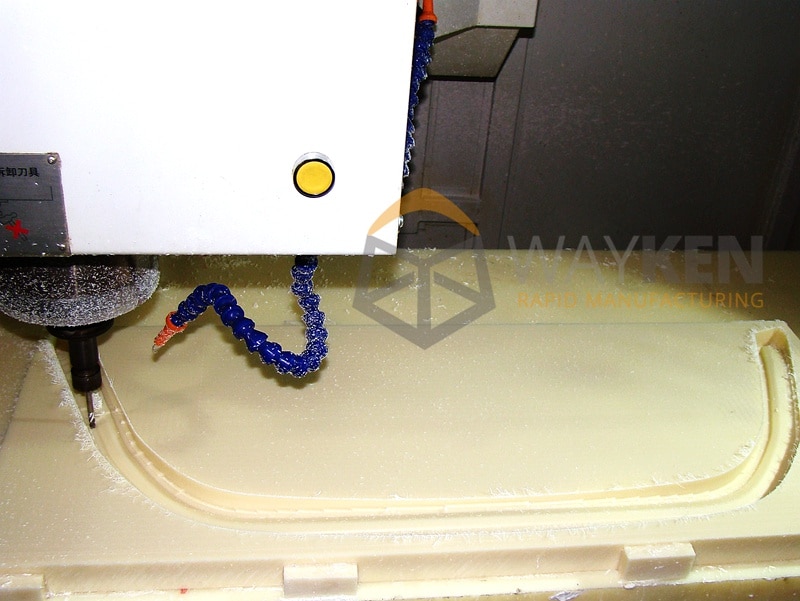 Up until just a few years ago, most NC programs had been written using the CNC interface directly. What if the part had a complex surface that required hundreds of coordinates to be entered in order to manufacture it? That would take too much time to program and make the prototype inefficient. In order to make the process of developing complex NC programs shorter and easier, specialized Computer Aided Manufacturing programs have been created. These programs are a little bit similar to Computer Aided Design programs that make the process of designing the prototype easier. CAM systems use the same 3D model and enable the operator to choose the conditions for machining the part so that the tool trajectory is generated automatically. By choosing the surfaces to be manufactured, the system can generate the toolpath for the most complex of surfaces in just a few minutes. Before that, special patterns, that were a copy of the required surface, had to be manufactured manually in order to create complex parts. This development is what brought CNC machine tools into the prototyping market.

The Process Of Writing A CNC Program

Writing a high-quality CNC program is a process that involves a number of steps, where each of them is vital for the quality of the final part.

Choosing the clamping sequence. First of all, the operator has to determine the number of times the part will be reset and its orientation in the machine tool to get all the surfaces machined. 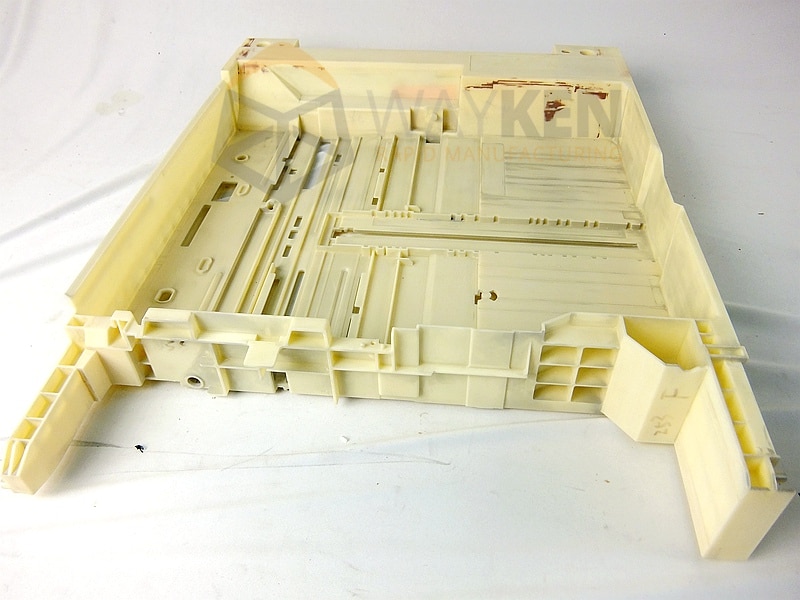 Choosing the cutting parameters. CNC machine tools are so flexible that different operations can be chosen for each surface. For example, one milling set up can be used to both mill a plane and drill some holes in the stock. So, you have to choose an existing tool for every operation and choose the machining parameters for each tool. 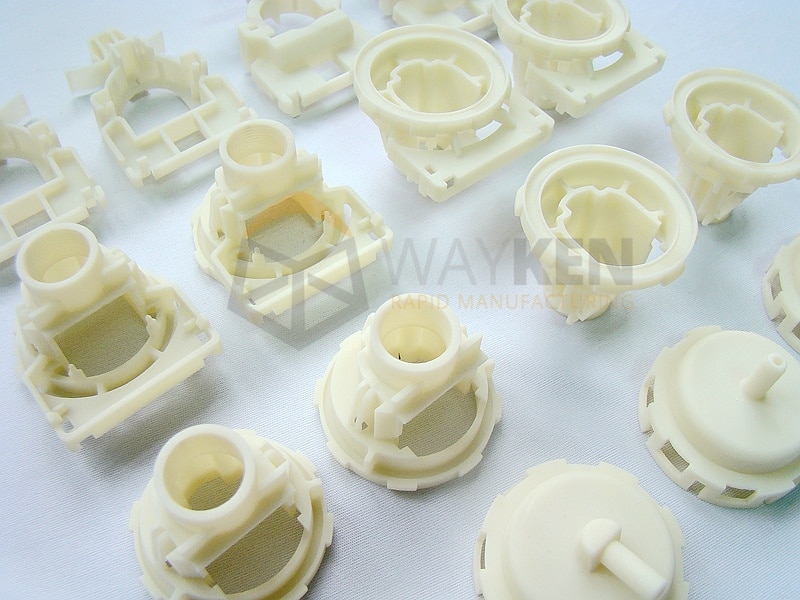 Developing the code. After the preparations have been done, it is time to program the movements of the tool. In case of simpler parts, that are programmed manually, the operator enters the coordinates for cutting and auxiliary parts himself. When the part is too complex or has to many surfaces and a CAM system is used, the operator just edits the paths generated by the system to make the movements of the machine tool more efficient.

Code simulation. In order to prevent critical errors in the program that lead to some major mistakes or tool collision, simulation modes are supplied for every modern CNC system. Using them, the operator can visualize the results of his program and determine whether it does as it is supposed to. If something is wrong, the program is edited.

Modern CNC systems play a vital role in machining prototype parts. They make it possible to manufacture complex parts from practically any material with very high precision and a low amount of time to prepare. Modern methods of simulation and measurement allow the operators to minimize the mistakes while writing the NC program and correctly align the zero point of the stock to the program zero. 3-5 Axis machining makes it possible to manufacture some parts without using any expensive specialized cutting tools and fixtures. After the program has been completed, it is possible to manufacture any number of copies with no additional time to prepare.

How The Hybrid Cloud Is Disrupting Business Infrastructure In 2018

3 Routine Habits You’ll Find In The Most Successful People

How to Use Technology as a Landlord 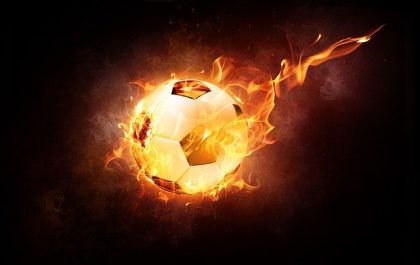 There is everything to love about sports betting. For starters, it is fun and provides you with a perfect opportunity to make extra cash, effortlessly. However, you should never rush to place a bet just because everyone is doing it, especially if you are a… 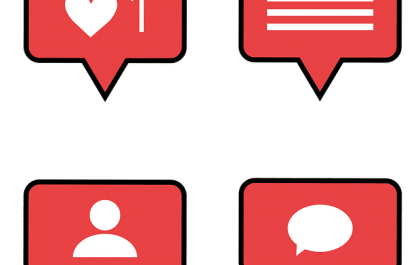 If you’ve been wanting to take your Instagram to the next level in 2020, but haven’t been able to figure out how to do that, these tips might be the missing link. There will be natural stagnation periods along the way, but there is always…