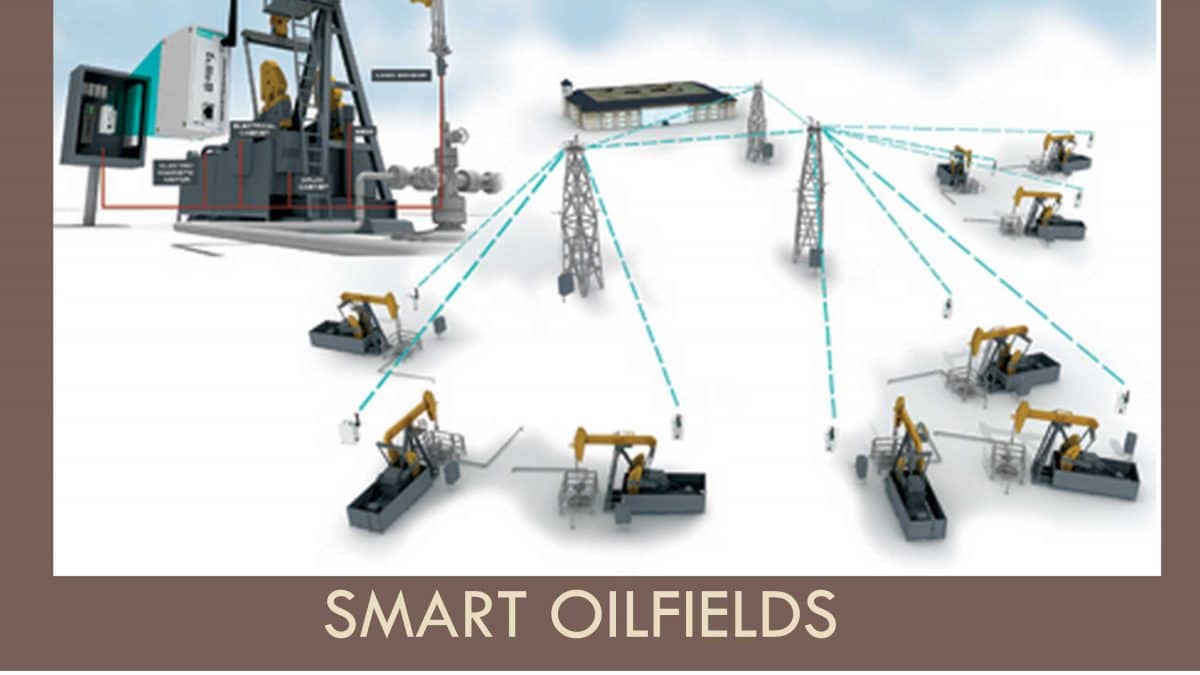 The oil industry is still recovering from the 2014 crash and is facing increasing challenges from renewable energy sources. In such a climate, the industry must continue to innovate and use the latest technological advancements to help shape its future, which still looks bright, with over 4,000 tonnes of shale oil still estimated to be dwelling off the coast of Australia.

But in such a notoriously ‘old-fashioned’ industry, how can technology be best used to improve not only the bottom line but safety and the environmental impact of drilling too? Here, we’ll under line a few of the top trends that have been making waves over the last few years and look set to become an industry standard in the years ahead.

Smart drilling – It’s not enough anymore to simply get to the oil and gas as fast as possible, it’s more important to develop a plan of action in order to get the most out of each site. Because the reserves will ultimately run out and making them last is more important than getting at them as quickly as possible. Tech such as AI and computer design can be used to ensure the drilling is smarter, utilising best-in-class tech and extensive data. Because smarter drilling not only equals faster and safer drilling, but more efficient drilling too.

Blockchain implementation – Whilst blockchain is a technology used primarily for finance (a decentralised ledger scattered across devices instead of operating from a centralised source), there are signs that the technology could have major benefits in the oil and gas industry too. Because blockchain is more reliable at analysing and accessing data and because it’s that much more secure, a serious reduction in fraud, error and invalid transactions in trading are all possible. 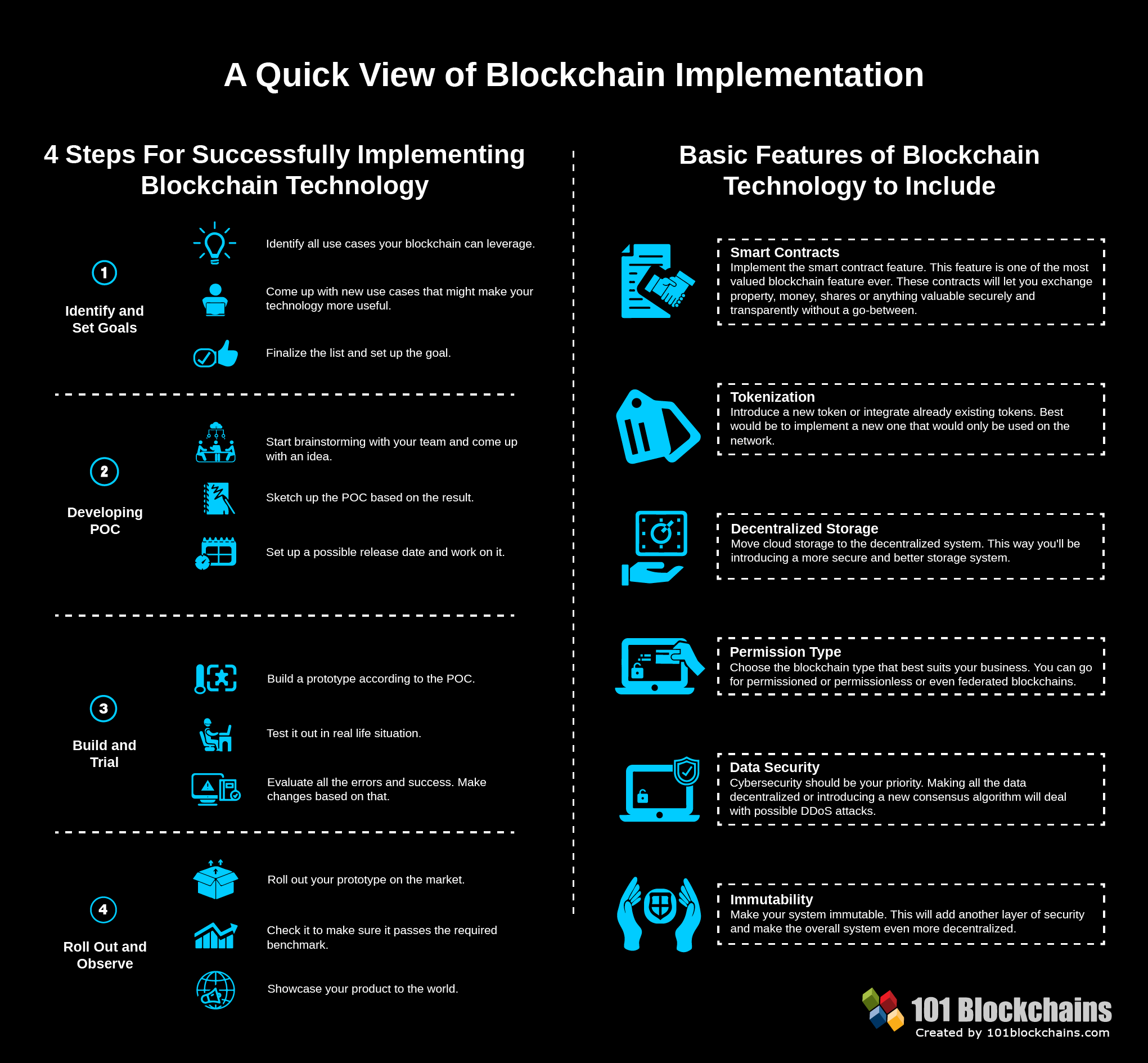 ICO’s – Not only does blockchain unlock the potential for greater security and efficiency, but it also opens up the possibility of fundraising via initial coin offerings (IOC’s). Indeed, over 1500 of them have taken place in the last few years in the energy sector, with the largest ICO (WePower) raising around $40 million last year.

Blurred lines – Despite what the scaremongers might say, it will still be decades before liquid fuel is phased out completely. But even when the supplies to diminish, there is an answer waiting in the wings. Technology can now be utilised  to chemically synthesise oil and gas from natural materials and when this comes into effect, the line between fossil fuels and renewables will blur almost completely. Of course for the off-shore industry, this means adaptation is a fundamental necessity, but that much is true during any major technological leap.

Safety first – Tragedies like Deepwater Horizon have underlined the necessity of greate safety precautions on offshore oil rigs. Besides technology being utilised to help the industry survive and flourish, it can also have a significant positive impact on safety in the field of drilling for oiloffshore. Digital pressure controls such as manometers can be used with greater reliability and accuracy than conventional tools to prevent pressure control blow-outs and gas leaks and they can be purchased in bulk from affordable web outlets such as RS Components or even designed in-house. 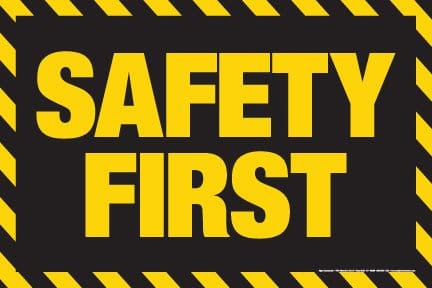 Smart oilfields – The real benefit that technology brings to any industry is that it essentially does the job that once needed to be done by dozens, hundreds or even thousands of living, breathing people. Connected tech, cloud-based solutions and AI are just a few of the technologies that will allow oilfields to process critical data in real-time and continue to operate 24/7. Wireless technology  and the integration of smart sensors and devices will also lead to an industry that’s cleaner and safer. 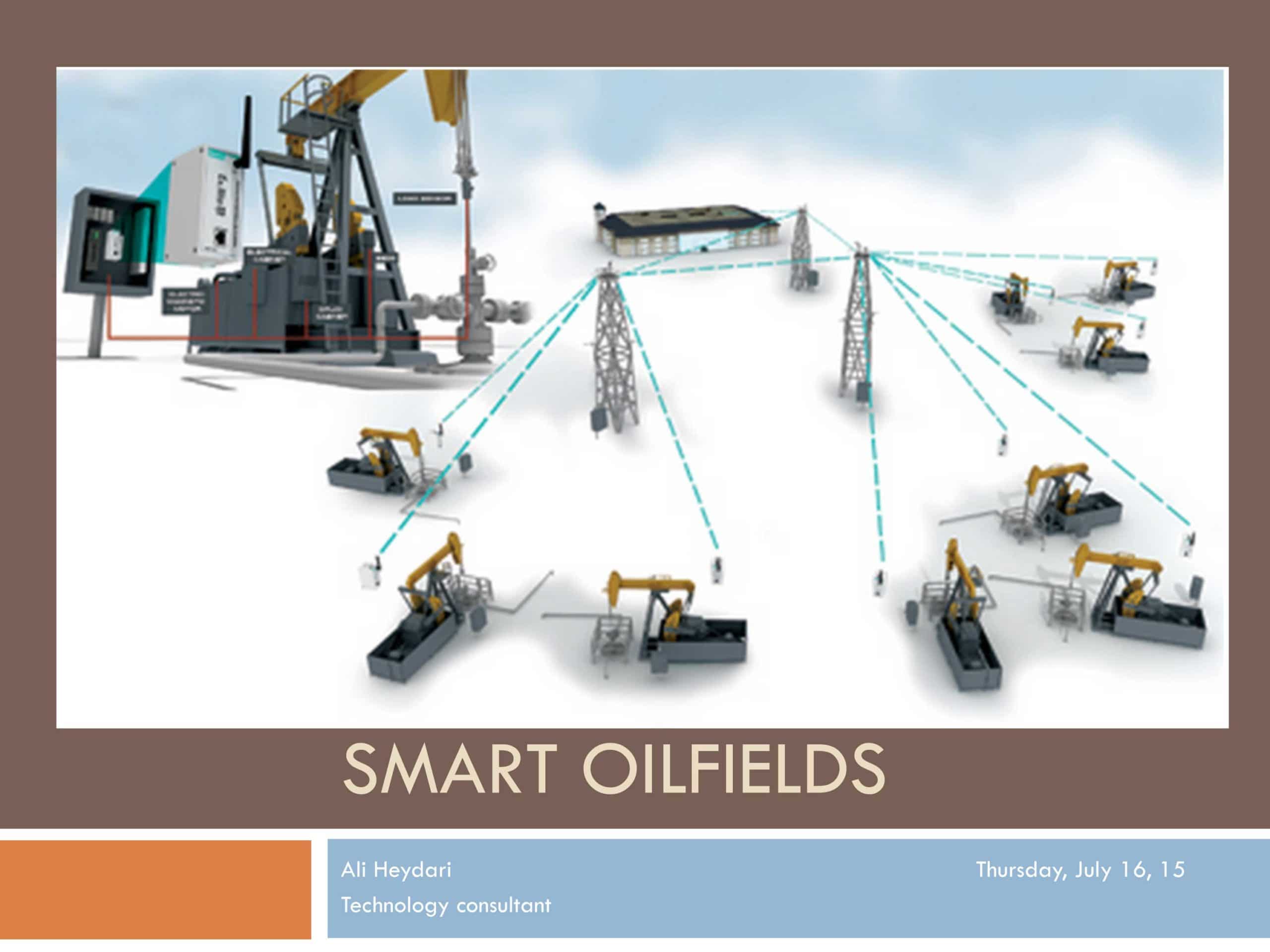 The digital transformation of the oil and gas industry is still in its fledgeling stages and is being challenged by legacy systems that are simply not compatible with such bold new tech. However, if it’s seen less as a ‘salt the earth’ replacement and more of a subtle means to create improvements in the sector, hopefully, the industry can survive whatever is thrown at it in years to come.

How Technology Has Shaped Education in Recent Years

What Are The Disadvantages Of Investing Your Money In Bitcoin?

4 Trends in Education Technology that are Sure to Last