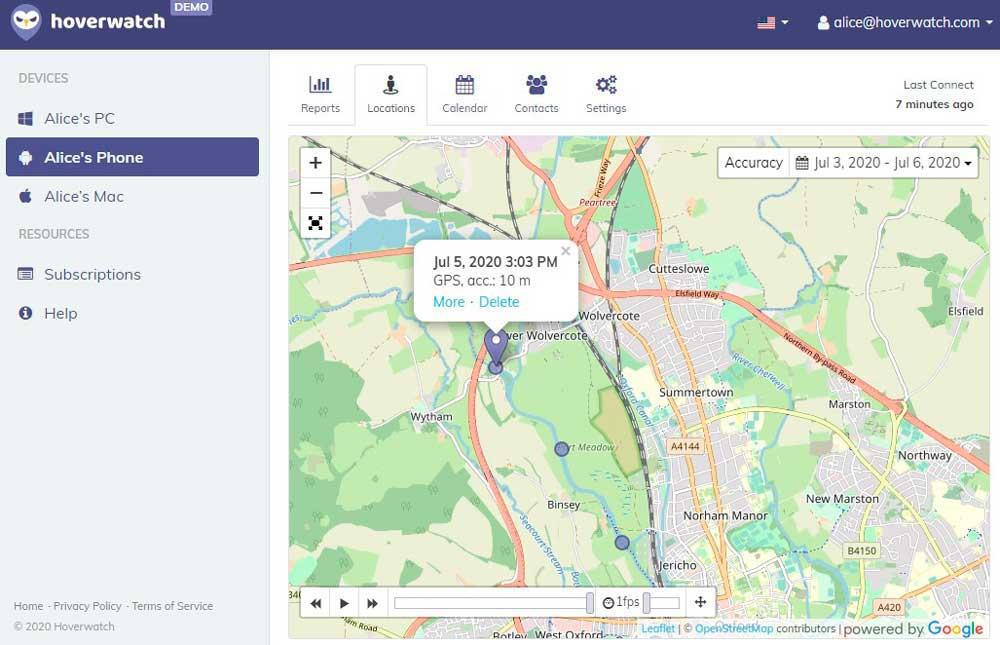 What Is Phone Tracker For An Android?

We all know that mobile phones and smartphones have started becoming an integral part of our daily lives. There are obvious benefits to using these smartphones. They have made our lives easier, comfortable, and also are becoming indispensable as far as our businesses and earnings are concerned. However, they also come with their problems and challenges. Children, in particular, may find themselves in a danger zone when they start making indiscriminate use of these devices. To be sure of its safety, there is a growing demand for modern technological equipment known as a telephone tracker.

From a layman’s perspective, a phone tracker is a mobile-based app. It allows the users an opportunity to discreetly monitor a person who is making use of android smartphones. It is used mostly by parents to prevent their children from falling into unwanted dangers and traps. It also is used to track employees, and even spouses make use of it to track suspicious actions and movements. Therefore, excellent, it is a tracking device that can be used for a wide variety of purposes and reasons.

Can A Cell Phone Be Tapped

What exactly is cell phone tapping? It happens when somebody can gain access to another persons’ phone without taking his or her permission. The main objective is to ensure that the person who is tapping the phone can listen to the phone calls and also track various other things. These could include messages sent using SMS and even other forms of messaging such as WhatsApp and Messenger, Google Hangouts, and other such social media platforms.

Technological advances also have made it possible to track the places where a person moves around with his or her mobile, the sites that they visit, and the pictures, voice messages, and videos that they share using the mobile phones and the various platforms that they are making use of.

However, there are some legal issues about the tapping of mobile phones. Generally, phone tapping is considered illegal, and it can be done only by government authorities. Here also, they are supposed to take necessary approvals, and the reasons for the tapping of phones should be logical, reasonable, and legally tenable.

What Is The Legit Way to Tap A Phone? 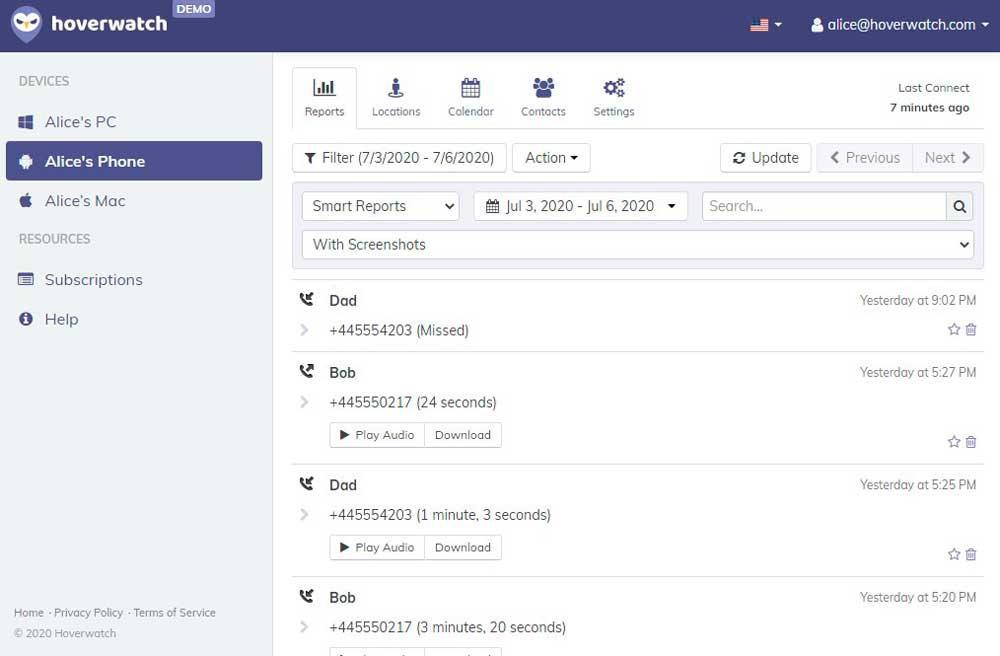 There are many options available to tap a phone legitimately. To begin with, you must be sure that cell phone tapping is legal. Once this has been done, you will have to buy or install a suitable phone tapping or tracking device or app. While some come in the form of hardware, most of them come in the form of applications that can be downloaded or directly installed on the mobile phone of the person concerned.

That can be done discreetly, and the person whose phone is being tapped will not be able to know about it. Some people are more transparent about it, and they inform the mobile phone user and owner that his or her mobile phone is being tapped for specific purposes. Employers often do it to keep a tab of their employees, though it is not considered a part of fair practices between employees and employers.

How To Choose A Good Phone Tracker?

There are no laid down tips and suggestions as far as phone tapping is concerned. Android has some useful features and functionalities that could help in tapping a phone if and when it is needed. You could understand a few of these and make use of it. Many paid and free applications can be used for tapping calls and for other purposes. Here are a few things to keep in mind when choosing an app for your cell phone.

Therefore, the end-usage has a significant role to play when you decide to buy the right app for cell phone tapping.

Though there are dozens of android phone monitoring apps in the market, there are a few that stand out from the crowd. One such app is the Phone Tracker Hoverwatch. It is supposed to have won the trust and confidence of many hundreds of users across the country and also in many parts of the world. That is because it has many user-friendly features that are effective and proven.

It Has Some Features And Here Are A Few Of Them:

Does It Work On Stealth Mode?

Yes, this phone works on stealth mode, and therefore it is not visible to the user at any point in time.

Most of the users who have used Hoverwatch think that it is elementary to use. It has features that can be operated by those who are not very well versed with such apps and even Android phones.

According to feedback and reviews from customers, the manufacturer and suppliers offer decent support. However, there have been a few instances where customers have expressed dissatisfaction with the after-sales services and customer support that they offer.

Yes, it is one of the most reliable android phone monitoring applications in the market today, and customers are testimony to it.

Are The Provided Features Powerful?

Yes, it is powerful as far as the features and functionalities are concerned.

The manufacturer offers a three-day trial plan. Further, they also have monthly, quarterly, and yearly plans at $20, $50, and $100, respectively.

There is no doubt that cell phone trackers for android smartphones are here to stay because of many legitimate and reasonable reasons. Amongst the many options available, many believe that phone tracker Hoverwatch could be a good buy because of features, functions, performance, and track record.

How To Make Videos With Pictures And Music?

The Benefits Of Starting A Basement Tech Company