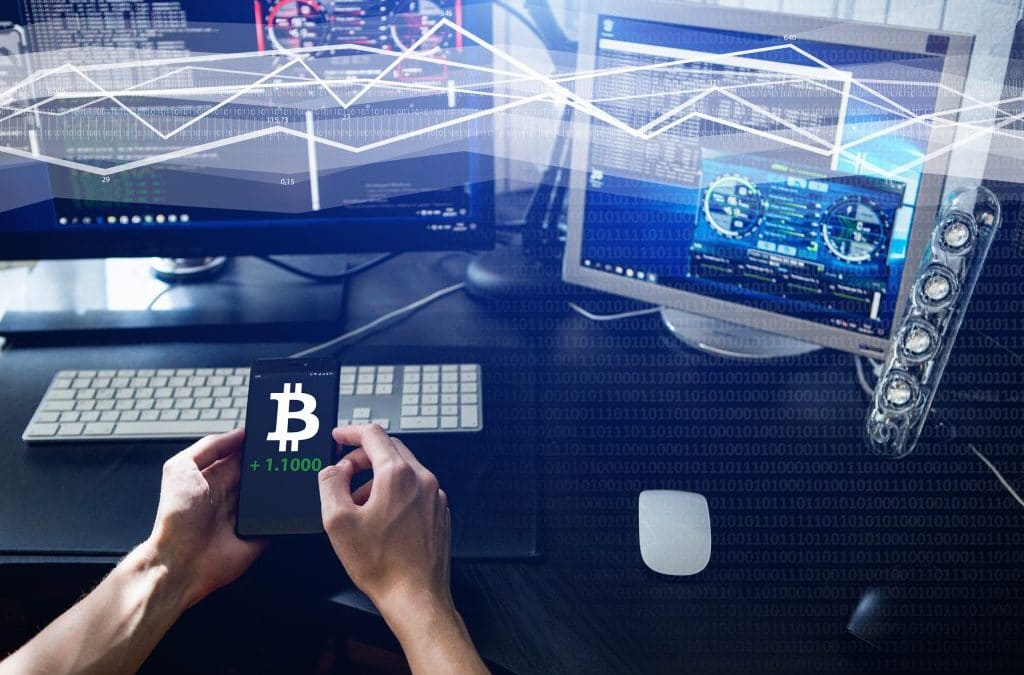 Many people first got interested in bitcoin because they were promised free and instant global transactions.  In a world where bank wires are expensive and slow, the promise of free and fast payments anywhere on the planet was an attractive proposition.  Unfortunately, early bitcoin enthusiasts overpromised on what the new technology could deliver.

For starters, the bitcoin blockchain offers limited space so if you want to have your transaction included in the next block, you need to enter a type of fee auction where miners include the transactions with the largest fees.  As a result, many users report fees of over $10 during periods of heavy congestion, which can hardly be regarded as free.

The second problem is speed.  After you make a transaction, you need to wait for miners to find a new block before your transaction can be included and added to the bitcoin blockchain.  This might take a couple of seconds or it could take over an hour.  Again, the reality of bitcoin transactions is far from what was promised in the early days. 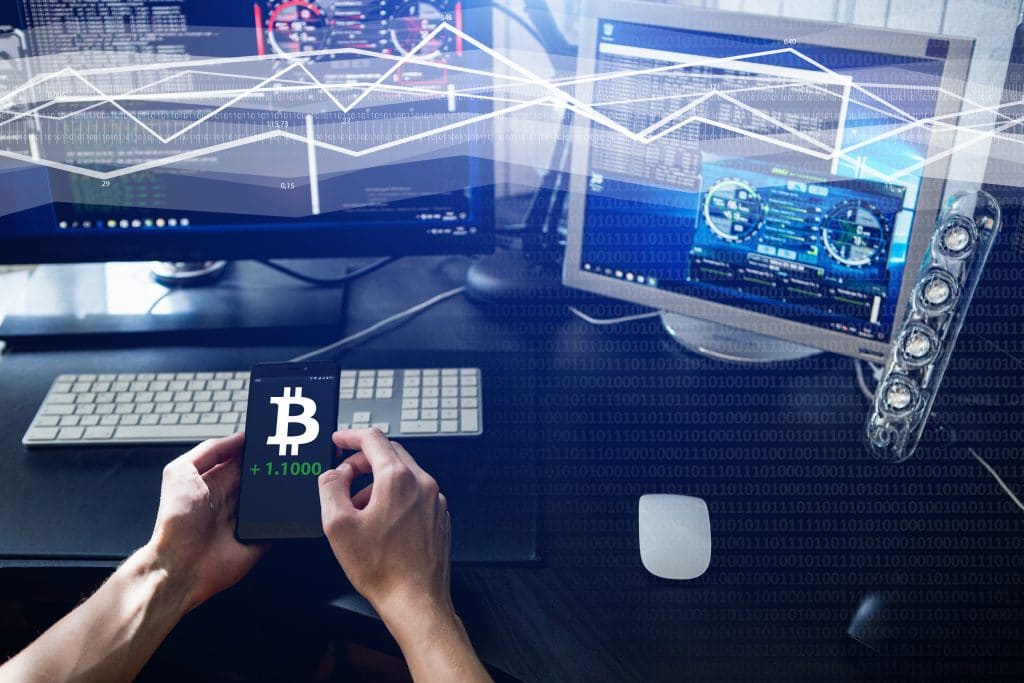 Thankfully a solution seems to have been found in a new protocol called the Lightning Network that  is layered on top of the bitcoin protocol in a similar way to how HTTP was layered on top of TCP/IP to make the internet more user friendly.  If you download a Lightning Network wallet like BlueWallet or Eclair Mobile, you can make instant payments that only cost about a thousand of a cent.

This new technology has opened up a whole new world of possibilities and use cases.  One of the first prototypes to appear that demonstrates the Lightning Networks capabilities is a bitcoin roulette wheel called LightningSpin.com.  How Lightning Spin differs from other cryptocurrency roulette games is that you can pay per spin because transactions are so fast and cheap.  If you win, you simply submit an invoice and withdraw your money in seconds.

The next proof of concept that arrived was a chess game that was powered by the Lightning Network.  The cool thing about Koala Studio Chess is that you don’t need to sign-up or provide any personal information to play.  You simply send enough Satoshi’s to start a game and you can instantly withdraw any remaining balance when you are done playing chess. 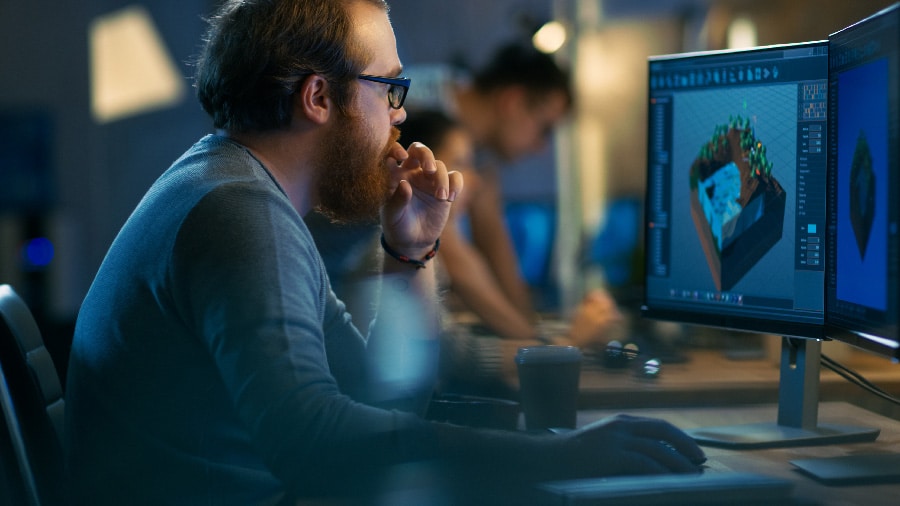 At the moment video games like Fortnite are extremely popular and as a result the games native currency called V-Bucks are also in high demand.  But what if all video games had a single currency regardless of the game developer or the hardware you were using.  Because the Bitcoin Lightning Network allows you to send micro-transactions as small as a thousand of a cent instantly, many game developers are predicting that it will become the global currency for gaming.  Players from any part of the world will be able to easily earn and spend Satoshi’s while they play.  Demos of ingame Lightning Network payments have already been developed where the player makes instant micropayments to open doors or buy new weapons.

Another reason that the Lightning Network may gain in popularity is it offers better anonymity than regular on-chain bitcoin transactions.  For example, if you buy bitcoin at US-based companies like Coinbase or Cash App and then transfer your BTC to a bitcoin casino, they will immediately close your account because this is in breach of their terms of service.  While companies like Coinbase or Cash App may be able to use blockchain analytics software to track what you are doing with your on-chain bitcoin transactions, they will be unable to see where your Lightning Network payments are going.  The improved privacy of Lightning in addition to its speed and low cost could revolutionize how we game online.

Big Games On The Small Screen

When Do Jackpots Pay Out? What’s The Science Behind Them?