How And Why Games Generate Such Hype While Still In Development 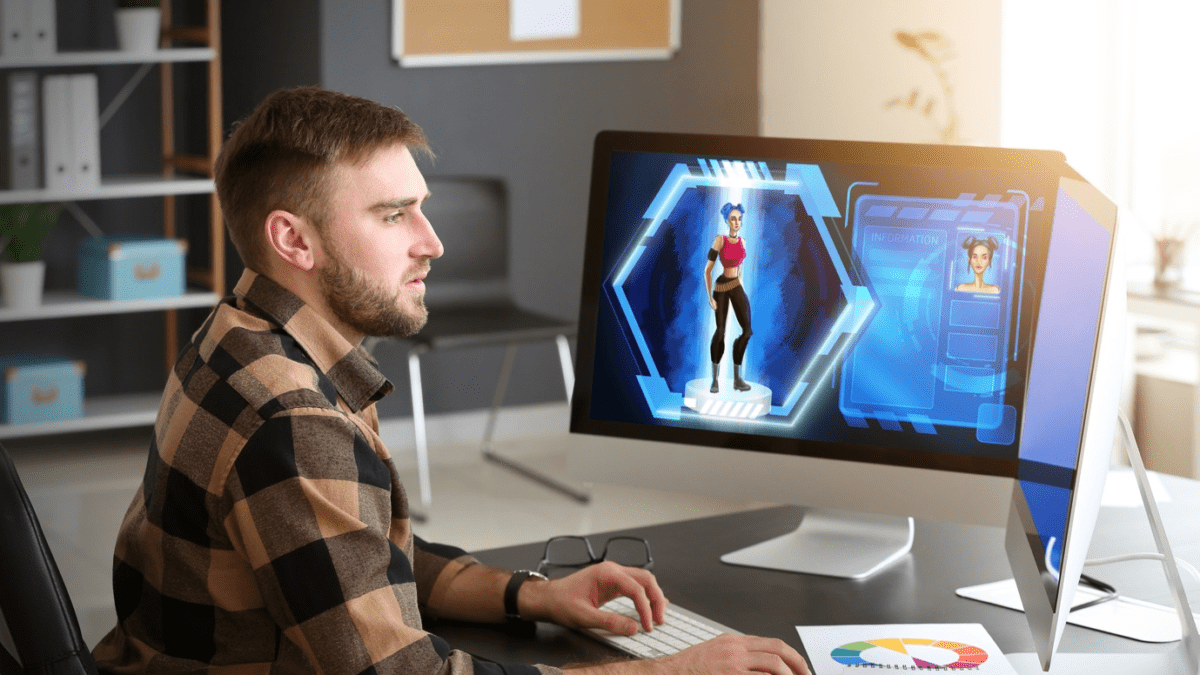 Gaming has evolved dramatically from its frankly primitive origins in the 1970s, replete with gruesomely bad graphics, to the uber-sophisticated, high-octane multiplayer games played by countless online enthusiasts across the world in the 2020s.

Amongst the beneficiaries of the transition to online have been casinos, whose genres of card, slot, and roulette games have soared in popularity as people discovered they could access a seat at the poker table or the roulette wheel in the comfort of their own homes. 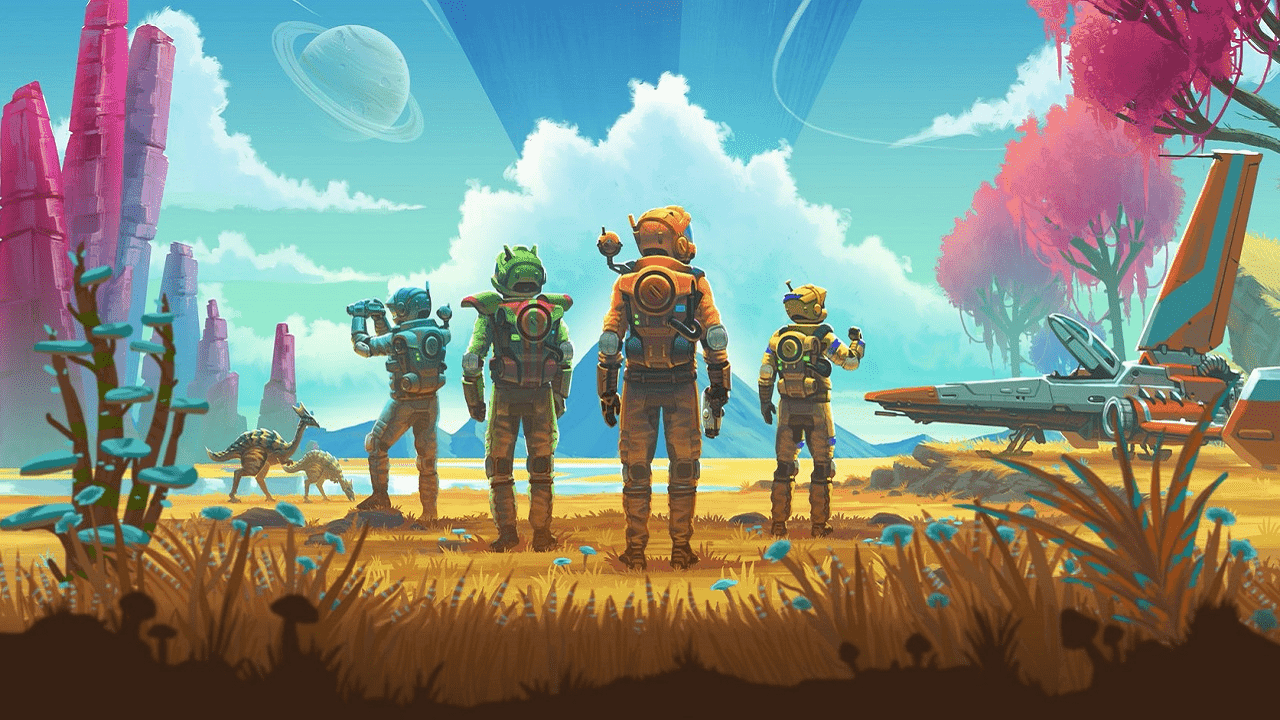 At the cutting edge of this development is the online ‘crypto casino’ with operators like VIP Coin Casino fast to understand that online visitors deserve a mix of state-of-the-art (but timelessly classic) online casino games and robust personal security. By offering players the ability to place wagers in cryptocurrencies, they’re attracting huge volumes of customers who value privacy and the ability to play the games of their choice using cryptocurrencies. It also obviates any need to share sensitive personal bank account and payment details even when cashing out.

But, as seasoned gamers will be aware, the explosive growth in popularity of new-gen online games has been accompanied by something else: lengthy ‘pre-release’ marketing campaigns for games that haven’t even completed development. To keep appetites for forthcoming titles suitably whetted, developers and their publicists will invariably throw tasty little morsels of content out to the salivating masses. A tantalizingly short trailer, a fuzzy scan of a new villain or terrain for next month’s issue of your favorite gaming magazine, an interview with a lead developer enigmatically hinting at the return of a beloved character, and so on.

This can go on for a year or more. And the brief word for it is “hype.” What’s behind it?

A clue might be found in the sheer size of the gaming market: according to a February 2022 report in GlobeNewswire, the global online gaming market was worth USD 1,18,190 million in 2021. But by 2028, it’s expected to reach a value of USD 2,73,950 million. That’s a pretty breathtaking compound annual growth rate (CAGR) of 12.8%.

And where there’s a rapidly growing market in a relatively young industry, you can expect to find a lot of competition. Those tempting preview snippets that get regularly released in heartbeat-quickening little nuggets during the game’s developmental gestational period serve a valuable purpose: they keep prospective customer interest (and loyalty) alive and pulsating with excitement.

The art is to avoid the pitfalls of over-hype and under-hype. The example of the spectacularly successful Assassin’s Creed is instructive. The publisher, Ubisoft, actually played the hype right, eking it out over a full year before its release in 2007. The result was that the new game when eventually launched met with massive consumer interest and jaw-dropping sales. 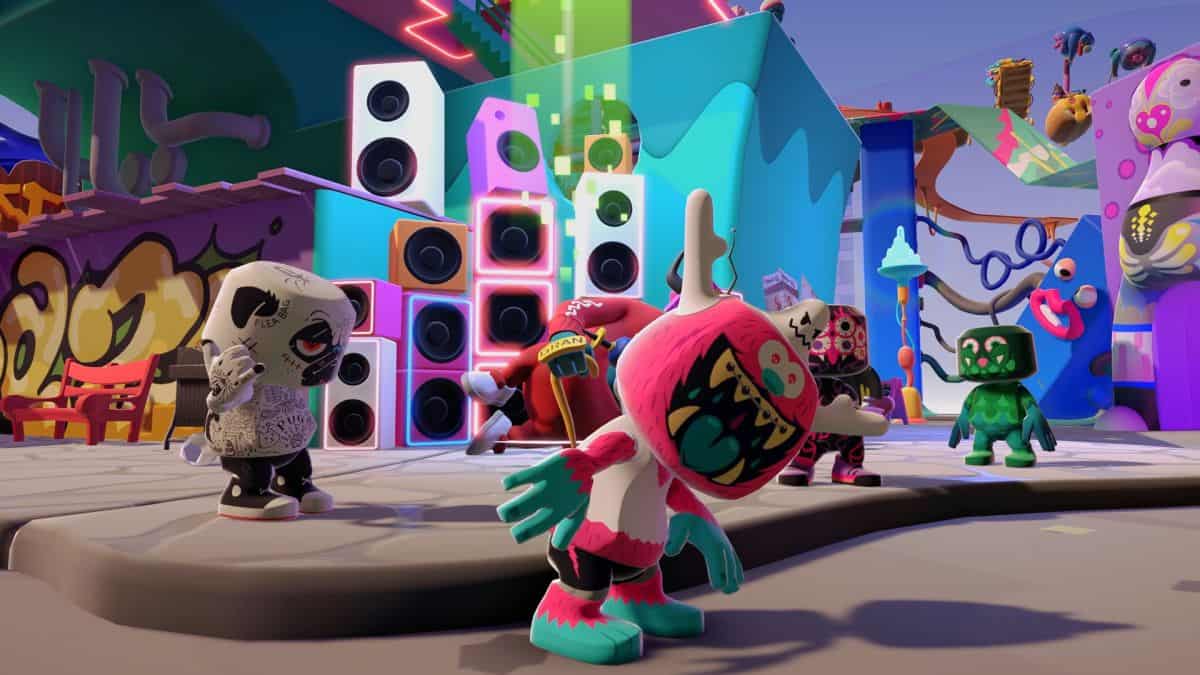 But it attracted mixed reviews after it flew off the shelves. And that led Ubisoft to change tack with its rebooted Prince of Persia title the following year, sharply compressing the marketing preview campaign over a much shorter period. Ubisoft believed that Assassins had suffered through overhyping – so they ended up under-hyping Prince of Persia!

The result was that the game was a hit with reviewers but commercially underperformed (by a significant margin) compared to Assassins.

True, that the “hype” pudding can be over-egged. But it can be under-egged, too.

Will Tech Mean This the Last Generation That Will Ever Carry Cash?

How is Crypto Affecting the iGaming Industry?

Five Digital Trends Everyone Needs To Know About Today

What Would Improve How You Play Video Games?