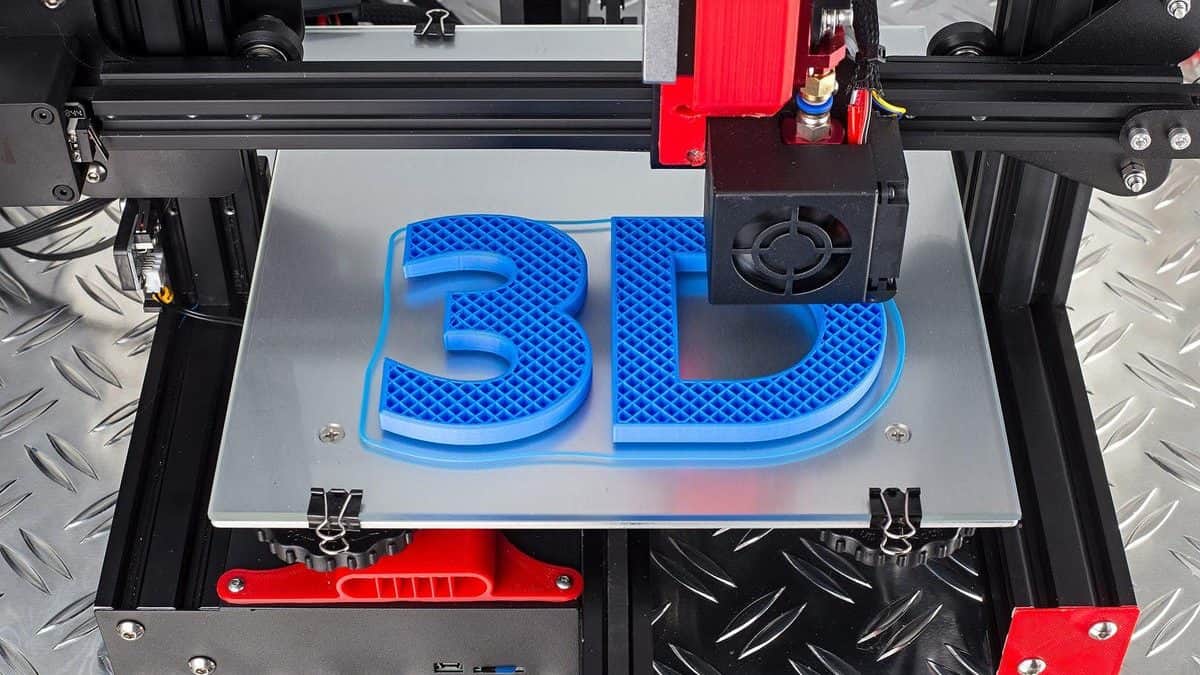 While 3D printing has become famous for the past few years, it has already existed for more than three decades. It has been featured in various fictional books in the 40s and 50s, and a patent for a metal printer was submitted in the 70s. Back then, it was more popularly referred to as additive manufacturing.

Fast forward today, 3D printing is widely known in the vernacular as a way to create plastic products for manufacturing, the medical field, and even hobbyists. Companies that offer 3D printing services are a bunch a dozen now than before.

Since you’re here, you might be highly interested in how 3D printing technology has been disrupting the world and how it drives product innovation fast globally. If you are, then read on!

One of the main reasons 3D printing drives product innovations is because it allows rapid prototyping. It’s a process wherein developers can quickly create or fabricate a high-fidelity model of their project’s product. 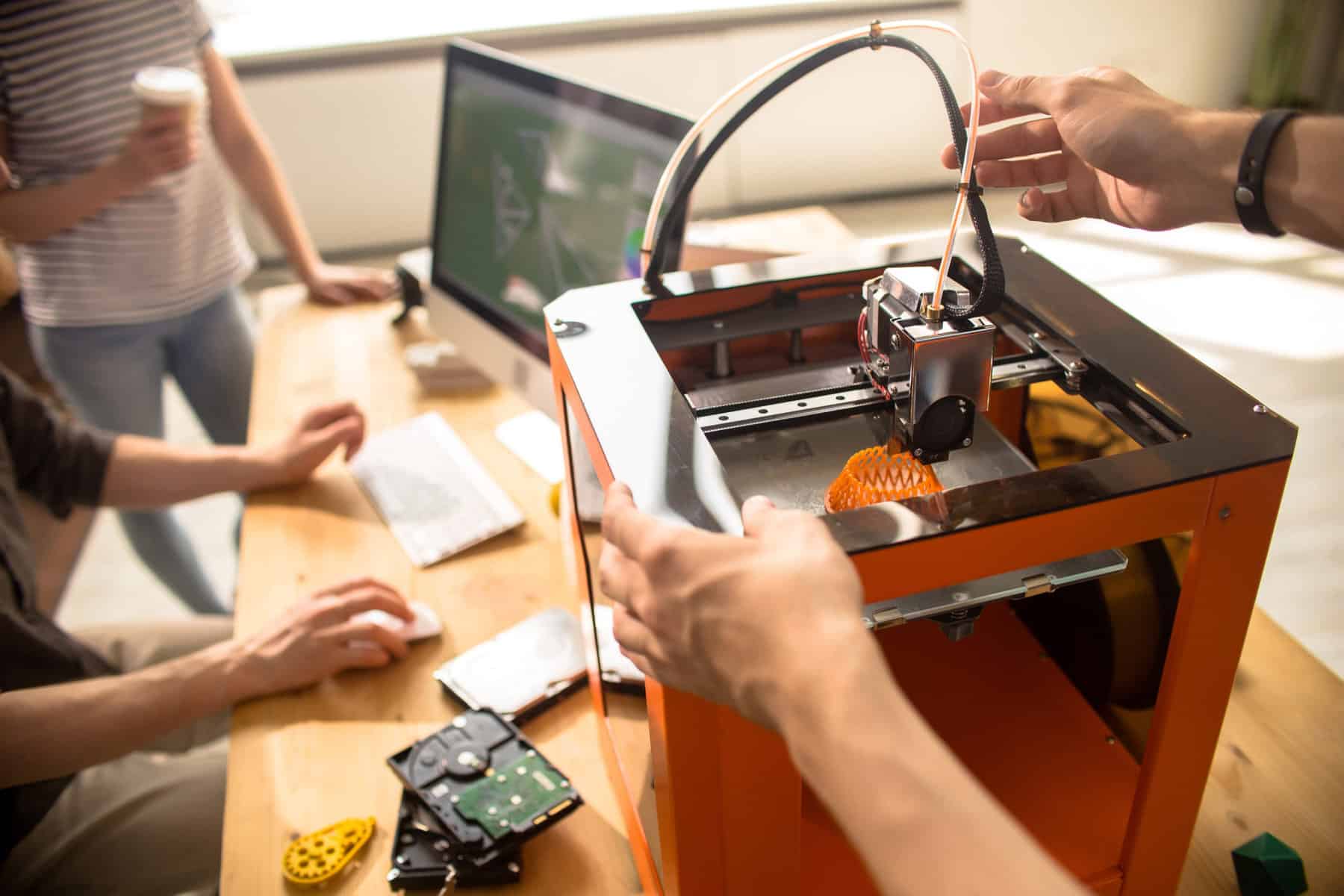 With 3D printing, innovators can make their ideas tangible fast through rapid prototyping. For example, if a person thinks of a new device, they can just sit at the computer, create a 3D model of the device, and print it out on their 3D printing devices. Unlike before, there’s no need for the design or model of the idea to just stay on paper or computer or spend thousands to get help from specialists. With 3D printers, one can easily have a prototype.

An inventor or engineer can immediately test their designs by having a prototype faster. They can just contact a 3D printing services provider or use their 3D printer and get their prototype after a few hours or days. With their prototype, they can answer certain questions:

Aside from allowing people to refine their ideas through prototypes, a 3D printer enables them to have a model they can use to present to potential investors and current stakeholders. If they want to persuade people to fund their project, the chances of their budget being approved go up if they can present using a tangible model instead of some drawings on paper or images on a projector’s white screen.

People in the research and development (R&D) business tend to be not satisfied with designs on paper alone. Before, when 3D printing technology wasn’t in the state where it is right now, R&D departments of large companies often relied on stereolithography (SLA)—an old 3D printing method—to create their prototypes. Unfortunately for them, this process can be expensive and time-consuming.

Note: some modern 3D printers use SLA methods to print. The SLA method referred to here is the old way it was done, which was used to develop prototypes before the advent of the fused deposition modeling (FDM) printers.

With modern printers, all you need to print on a 3D printer is to use a computer-aided design (CAD) program, create a 3D model, and run the printer. With the primitive version of SLA, not only do you need to create a model, but you also need a specialist or SLA tech to get the printing started since SLA printers at the time were too prohibitively expensive. Industrial printers can easily cost around USD$20,000 up to USD$100,000. Even if companies plan to utilize the 3D printer for profitable applications, they’ll still hesitate to buy one.

Also, with an SLA printer, you need to perform additional steps like setting up supports, determining the best printing (curing) direction, and thinking of other considerations to make sure the prototype wouldn’t be a hot mess.

Aside from that, the cost of hiring someone to print a prototype is just too high to bear. There are also other ways to create prototypes, like using resins and silicone molds, but they can be complicated and time-consuming. And people wouldn’t want to risk rapidly developing prototypes because they fear that they may need to undergo multiple revisions and changes throughout the development cycles.

Before, creating new and developing current products was reserved for large businesses that could fund an R&D department. Now, those two activities aren’t limited to those places because of 3D printers. Consumer-grade 3D printers have become available to ordinary people for the past few years.

For a small fortune, private individuals can engorge themselves with product development to potentially discover the next best thing in their garage. And in some schools, 3D printers have become available, making it much easier and more accessible to students. 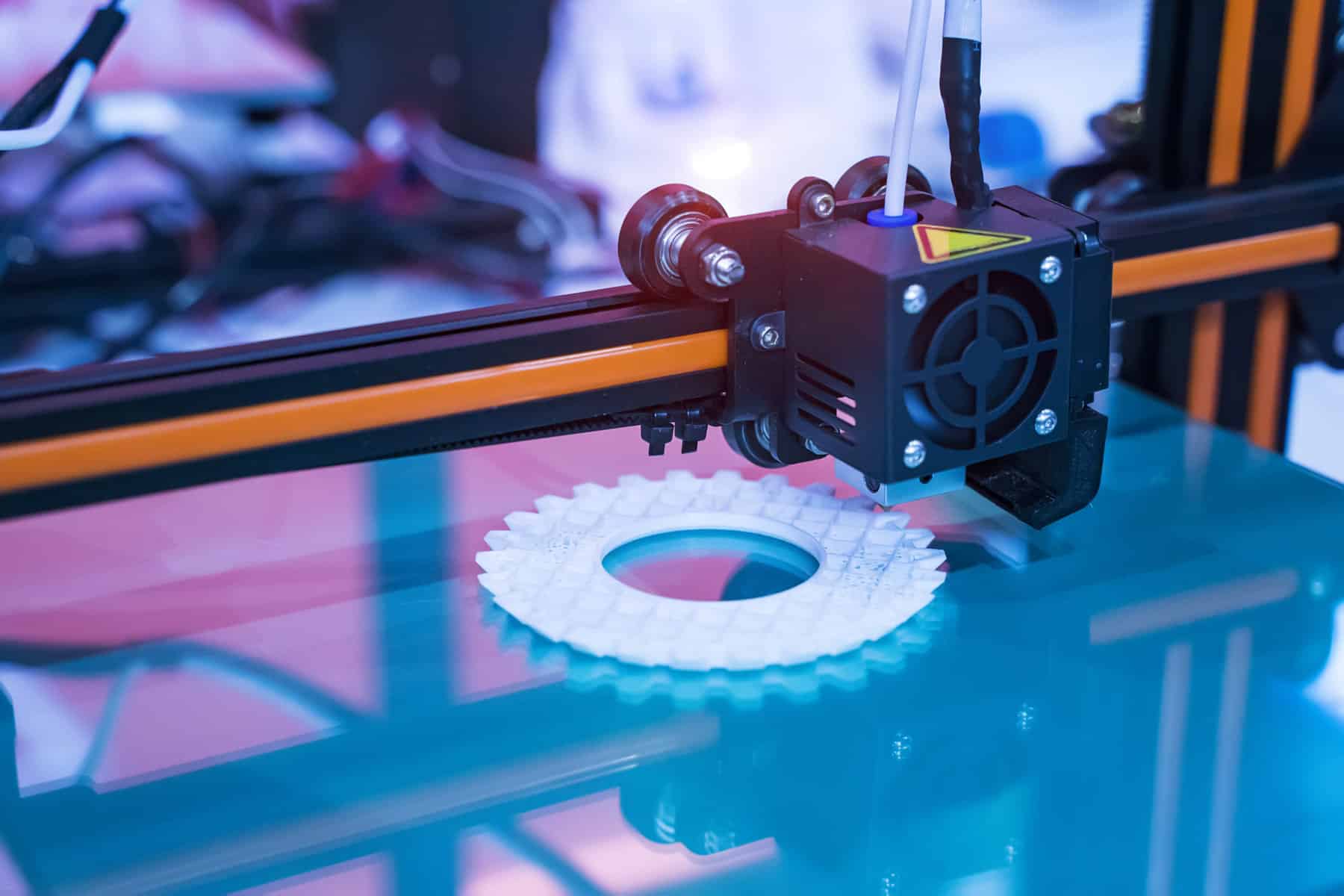 At this point, you already know that 3D printing can truly drive innovation. And as of this moment, you know very well that 3D printing is currently synonymous with printing plastic objects. While metal and cement printing technologies are already available, they’re not as widespread as plastic printing.

While creating planets by speaking a few words is still beyond the grasp and power of human beings, people can now create many objects sourced from their imaginations in a few clicks—and a few models made through sheer hard work—thanks to 3D printing.

You can consider this tech to be still in its infancy stage, but it’s getting there and already affecting the world by pushing innovators to think and build new products that can benefit society. In a few years, indeed, the world’s technological landscape will be much more different than it is, thanks to it.

Why World of Warcraft Is Still Popular Among Users

On Demand Manufacturing - A New Era of Industry

How to Track Manufacturing Costs as a New Startup

The Benefits And Advance Features Of VoIP: Are They Enough To Improve Business In This Age?

Tips and Tricks In Finding A Web Development Expert

Three Reasons Why Your Small Business Needs An Intranet System

The Role Of Technology In Shoring Up Small Businesses And Startups

Factors to Consider Before Starting a Small Business