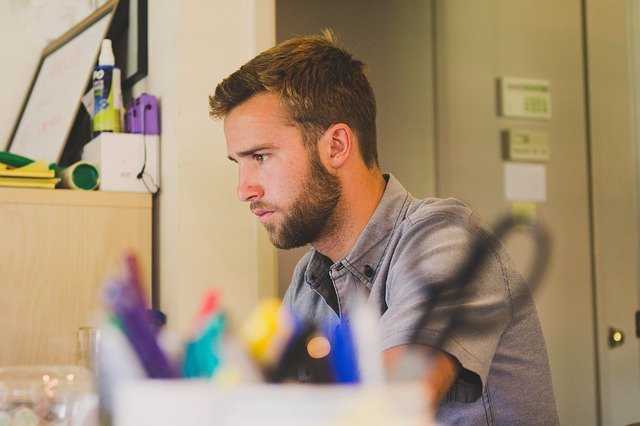 The React library is now more popular than ever before. Yet despite so many frontend developers taking interest in it, it’s still not easy for companies to find and hire a lot of good React developers. After, the demand is really huge and the library itself requires quite a lot of experience with frontend in general and JavaScript in particular. But there are ways to make the search for React developers easier. Let’s study them today. 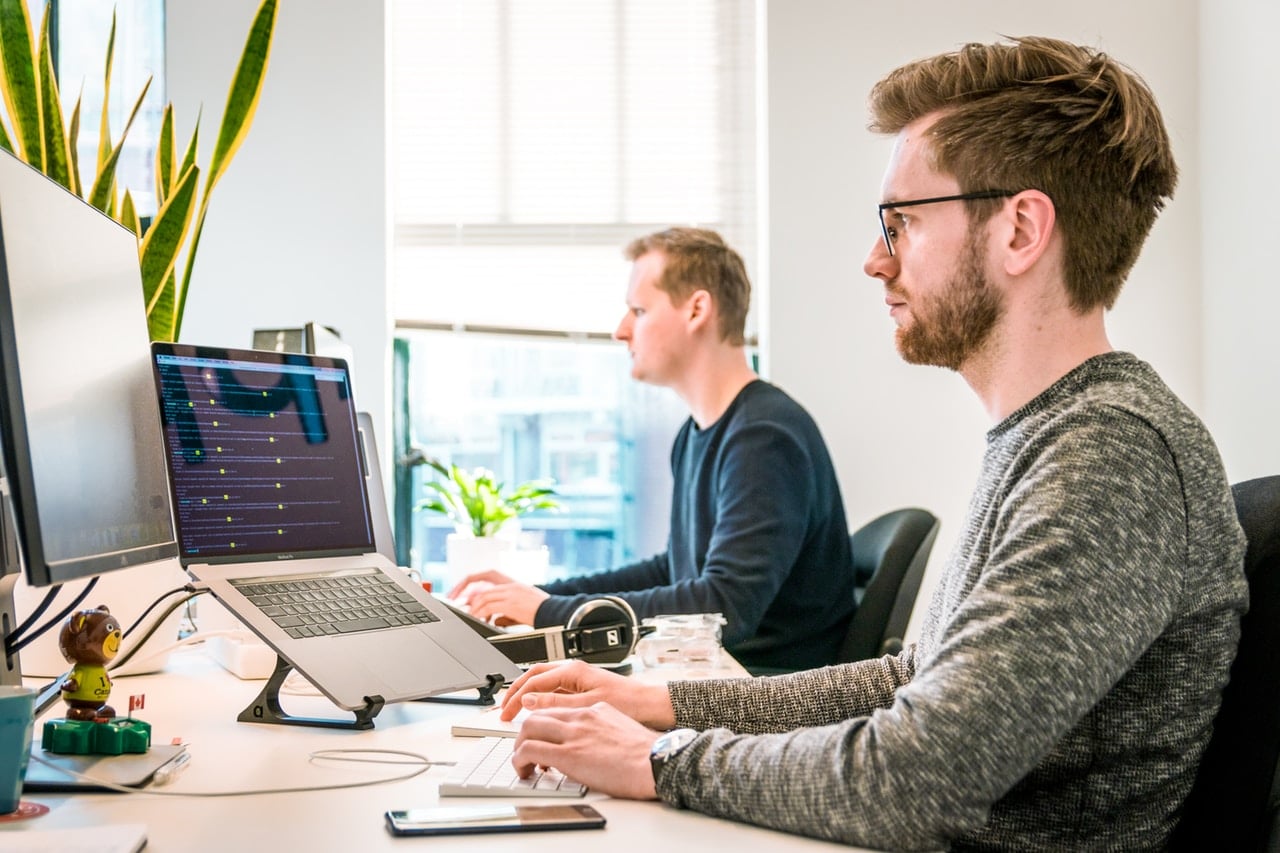 In this article, we’re going to go over the best strategies to plan for React developers hiring, suitable for companies of various size and type. Of course, depending on your situation, only some of the methods will be feasible, but they should provide enough to create a working plan. But first:

Why Is Exactly React So Popular?

According to the 2019 StackOverflow Survey, React is the second most popular and one of the most enjoyed web technologies among developers. It’s the convenience in use at no cost to the quality of development that attracts so many programmers to it. Add to it its ability to make working with DOM much easier and the backing of giant tech companies such as React, and it all becomes quite clear.

Companies understand the need for skilled React developers too. What kind of devs should they be looking for? 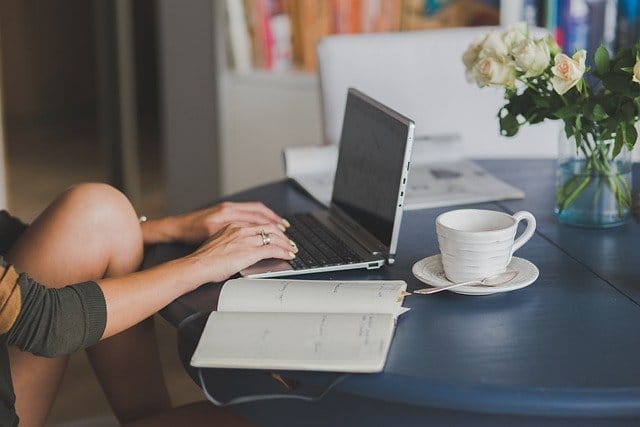 What Type Of React Developer Do I Want To Hire?

There are two ways you can think about it – the best scenario and the best chance scenario.

The first one refers to an exact match – precisely that kind of person you want to hire. A developer like that should be proficient with JavaScript/TypeScript, have at least 2 years of experience in working with frontend frameworks, responsive web design, as well as communicative English and soft skills.

But there aren’t all that many people available that meet all of these criteria. So what should you prioritize? Most experts agree that proficiency in JavaScript and some knowledge of RWD and UX are a great starting point. If your candidate knows that, the knowledge of React can be picked up rather fast.

Before you can interview your prospects, you need to find them first, of course. Let’s consider various inbound and outbound methods of doing this.

Outsourcing – An Attractive Alternative To Finding React Experts On Your Own

By now you might have noticed that a lot of these methods are not that easy to introduce for many smaller companies, or require extensive and long-term commitment. You should still try to apply as many of them as you can, but it’s worth it to know that there are other methods that may be better for your particular case. With outsourcing, you can often get quality frontend services without having to commit to long-term efforts and with the flexibility of extending and trimming the team that direct hiring can’t provide.

React makes it possible to create modern beautiful and very efficient web applications and as such it’s going to continue to attract developers and businesses. In order to succeed at hiring, you need to present your organization as one where ambitious React developers can grow. It isn’t always possible, especially on a large scale, and that’s why it’s good to consider other methods of acquiring necessary development prowess.

How The Internet Is Improving Healthcare