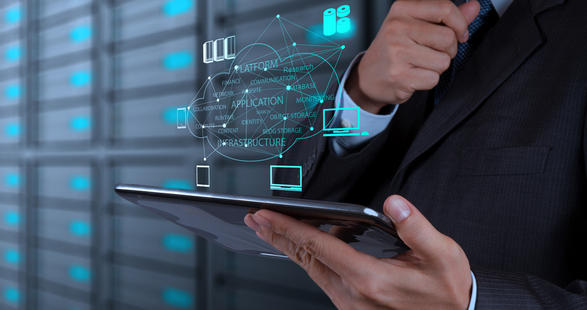 You might think there’s a specific number of employees that delineate a small- to medium- to large-sized business. But you would be wrong. Some say a small business is one that has fewer than 100 employees, while a medium business is one with between 100 – 1,000. But others make the cutoff at 250. And still others, 500. It depends on what country you’re in or, simply, who you’re asking.

There are many definitions of an SMB. But almost no one attempts to define a large enterprise. They must assume that it’s obvious when a business has reached that point. But it really isn’t. We just know that along the way, a business crosses over from being small to medium to big to enterprise.

It’s not just a matter of the number of employees. It’s also a matter of gross revenue. Another way to define it is by total assets. But however you slice it, there’s a big difference in the way small businesses and large enterprises operate. Some businesses fail to realize when they have reached the tipping point. And others think they can just keep doing things the way they always have.

But refusing to change and accept your new role as a titan of industry can be devastating to your business. When you’ve reached a certain point, your enterprise can’t be run like a small business. Here’s why: 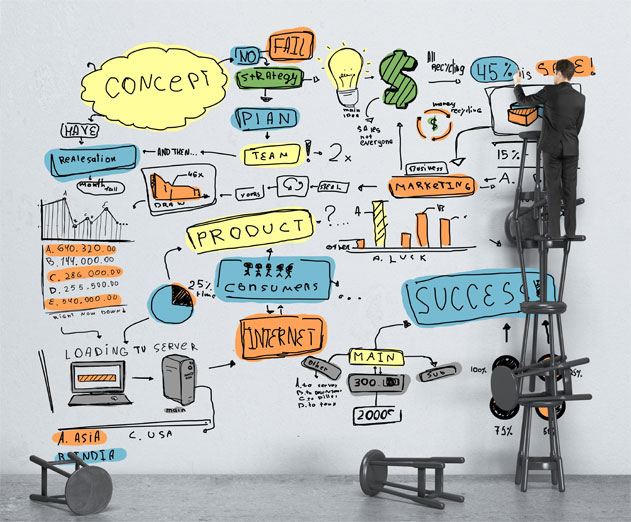 You need different software to run a big business than you do a small one. Large businesses need enterprise-class software. Most businesses get away with running slightly modified consumer software. The fact that you can get away with that is one of the reasons you know you’re a small business.

At a certain point, usually when you reach a certain number of employees, you’re going to need more advanced HR software. It doesn’t matter whether that number is 100 or 1,000. At some point, you won’t be able to manage your HR with a spreadsheet and a notes app. You’re going to have to start weighing the differences between packages like Workday and Successfactors.

Core HR leaders excel at providing a central resource for employee control, as well as payroll. HR is more than hiring and firing. It’s talent management, workplace analytics, and social collaboration. These require an entirely different class of software than what worked for your business at a smaller size. 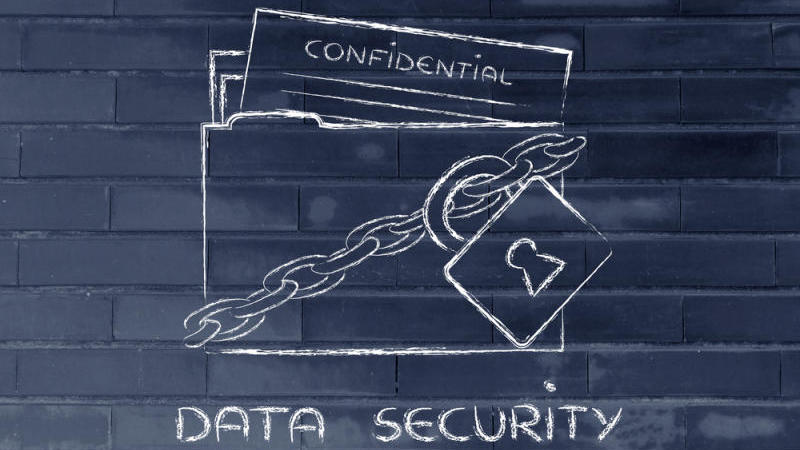 As an SMB, you only had so much employee data. But as a large enterprise, you have much more, and that data is valuable on the black market. You need to protect assets including:

Running Microsoft’s built-in security client might work for a company with 10 employees. Security like that for a large enterprise would constitute criminal negligence.

Software and security are not the only aspects of your business that have to be upgraded. Big business runs on a whole different level of computing technology. Big businesses can’t make due with a server closet. They need server farms. That might consist of thousands of individual computers with special cooling needs.

This server capacity is usually leased from dedicated server companies. That also applies to storage. We are no longer in the territory of a couple of hard drives and a backup service. The best enterprise backup services have very little resemblance to consumer services.

Beyond these concerns is a regulatory and regal landscape unlike that which serves as a backdrop to small businesses. At some point, your business is going to get there. If you find yourself pushing against the limits of software, security measures, and IT infrastructure, you might find that you’ve become a big business. And you’ll have to make changes accordingly.

3 Reasons Why Shrink-Wrapping Machines Are Recommended At Factories

How Small Businesses Can Leverage Chatbots Across Different Functions?

6 Strategies to Reduce Business Cost of Your Small Business

Small Business Owner Strategies To Get Everything Done In Less Time