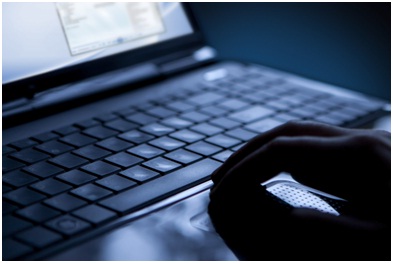 The most challenging aspect of finding materials or making purchases on the darknet is finding what you want. People often have to type long and complicated URLs directly into their browsers, click a series of links leading from site to site or use a list like “The Hidden Wiki.” However, the darknet’s version of Google has made getting around the dark corners of the Internet much easier. A new search engine called “Grams” is indexing some of the darknet’s shadiest markets. 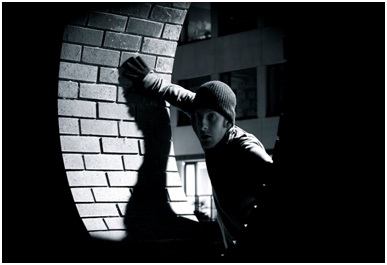 Just as the Internet’s well-lit side has grown exponentially over the past few years, so has the Internet’s dark side. Sites that sell illicit drugs, guns and stolen credit card data have multiplied, making cybercrime on the Internet easier to execute. Thanks to Grams, people can now more easily navigate sites like Silk Road 2 and other black markets. So far, the search engine has only indexed eight darknet sites, but its developers have plans for expansion.

The Deep Web is a catchall term for the sites on the Internet that search engines don’t index. In many cases, these castoffs consist of unusual file formats or database queries that the search engines have no need to catalog. The darknet is a series of Deep Web niches designed to evade law enforcement and other prying eyes. They use domains that most users would never come across, and they use software designed to encrypt connections and make user connections anonymous.

Not all of the darknet qualifies as a red light district. In some cases, dissident groups, whistleblowers and other activists rely on the darknet’s anonymity to contact friendly media outlets and to communicate with one another. Unfortunately, the same kinds of anonymous connections that make the darknet attractive to underground activists also make it attractive to seedier characters. In addition to allowing people to purchase weapons and drugs, the darknet shelters many sites, like child pornography sites, that should never see the light of day. 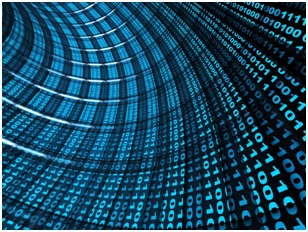 How Grams Could Change the Darknet

In many ways, the darknet is like the early Internet: fragmented and tough to navigate. People have used directories to get around instead of search engines, and many of those directories contain inaccurate or broken links. Websites come and go quickly on the darknet, so maintaining an accurate directory is nearly impossible. Grams gives people a much easier way to find things on the darknet. For example, someone who wanted to shop on Silk Road 2 could use Grams to find pages instead of relying on series of links or long and messy URLs.

Grams allows users to search some of the darknet’s top illicit markets. They can also sort results according to different criteria including price or date or even use a Google-like “I’m Feeling Lucky” button. In addition, Grams tracks the price of Bitcoin, providing an updated exchange rate every five minutes. The developers of Grams have given a few interviews, mostly in anonymous chat sessions, and their biggest challenge so far appears to be funding.

As the Grams website says, they have a lot of server bills and only one advertiser. However, the founders have plans to add a Google AdWords-like network, which would allow them to fund their indexing activities with advertising dollars.

The Future of the Darknet

Most darknet activity is made possible by the Tor browser. When someone uses the Tor browser to visit a darknet site, the connection bounces between multiple Tor servers, making the journey difficult to track. Browsing with Tor keeps things anonymous, but it also means slow surfing. By providing a faster route to underground commodities, Grams could create the equivalent of a darknet boomtown. On one hand, busting the criminals that permeate the darknet would make the world a safer place for everyone. On the other hand, making the darknet more transparent also means placing activists and other legit darknet users in peril.

Most average users have no need to visit the Internet’s underbelly, and they should avoid trying to poke around in networks they don’t understand. Visiting the darknet means rubbing virtual elbows with savvy criminals and inviting cyber attack. Even a casual recon mission into the darknet is like dropping by a saloon in the Wild West. Although some visitors get lucky when they sit down at the card table, in most cases, fools and their Bitcoins are soon parted.

The Evolution Of Animation Through The Years

Dementia Safety On The Go

Carbon Fibre Fabric Is Changing the Way We Live Our Lives