Goodwood Festival: The early favourites for the Sussex Stakes 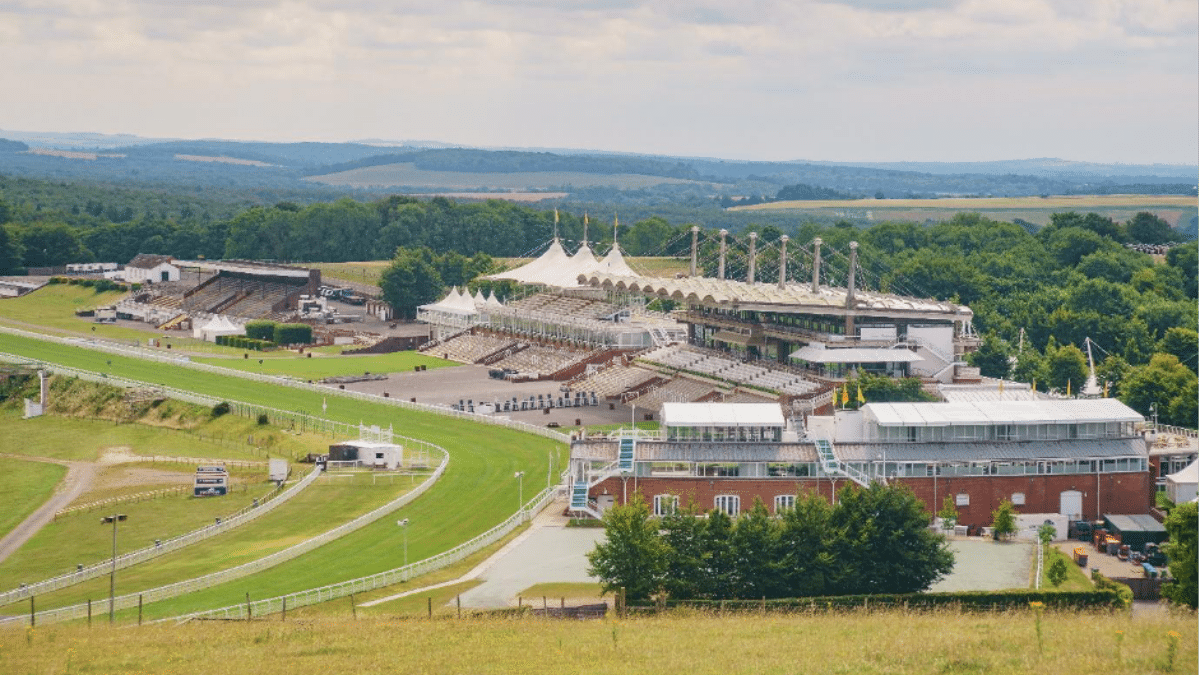 It has been another enthralling flat season, and with the Goodwood Festival (AKA ‘Glorious Goodwood’) on the horizon, there is still plenty to look forward to in this action-packed summer of racing — especially with the easing of coronavirus restrictions in England meaning that the meeting is set to be one of the first major racing events to welcome back a full-capacity crowd.

Of course, races over the five-day meeting, which will run between 27-31 July, don’t come much bigger than Day Two’s feature, the Sussex Stakes — the richest and most prestigious race of the week.

There is little to separate the favourites for the top-grade, one-mile race on sites like Smarkets, so we have put together this guide with pretty much everything you need to know about the early market leaders. Read on to find out more. 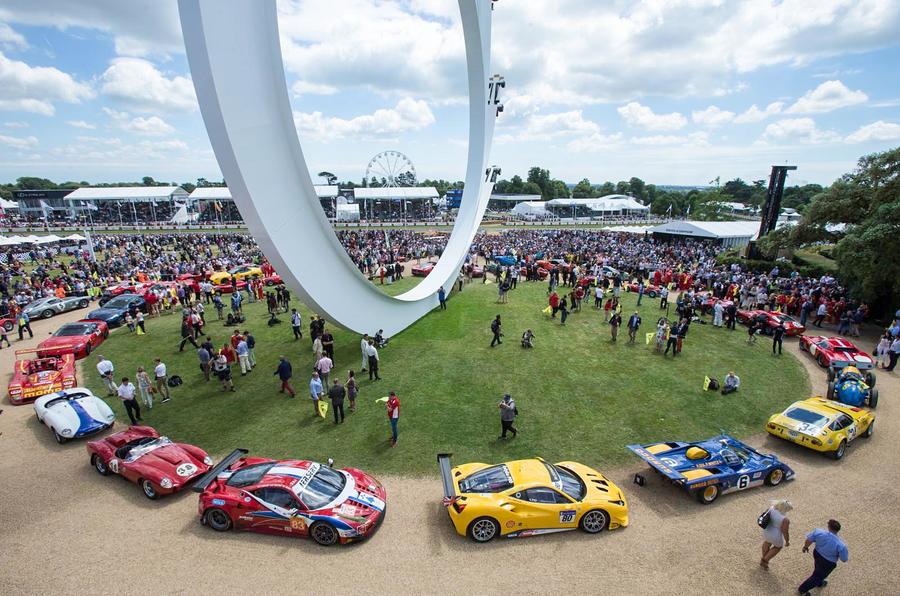 Palace Pier had a fantastic season last year, winning the Group 1 St James’s Palace Stakes at Royal Ascot, in what was just his fourth career race, before backing that up with another top-grade triumph in the Prix du Haras de Fresnay-le-Buffard Jacques le Marois at Deauville, France. The season didn’t end as expected, with the now four-year-old finishing third in the Queen Elizabeth II Stakes back at Ascot in October. However, the John Gosden-trained horse is back to winning ways this year, landing victories in his three races thus far, including the Lockinge Stakes at Newbury and the Queen Anne Stakes at Royal Ascot. He’s certainly a worthy short-price favourite ahead of the Sussex Stakes.

After winning two of his three races last year, Poetic Flare, trained by Jim Bolger, started this season well. A victory in the listed 2,000 Guineas Trial Stakes at Leopardstown in Ireland was followed up with a shock triumph in the actual race at Newmarket, where the three-year-old edged Master Of The Seas over the line by a shorthead to win the 2,000 Guineas. After finishing sixth in the Group 1 Poule d’Essai des Poulains at Longchamps, Poetic Flare was beaten by a shorthead at the Curragh as he aimed to add the Irish 2,000 Guineas to his CV. He has since bounced back with an impressive victory in the St James’s Palace Stakes at Royal Ascot, and his connections will certainly be hoping that he gives Palace Pier a run for his money. 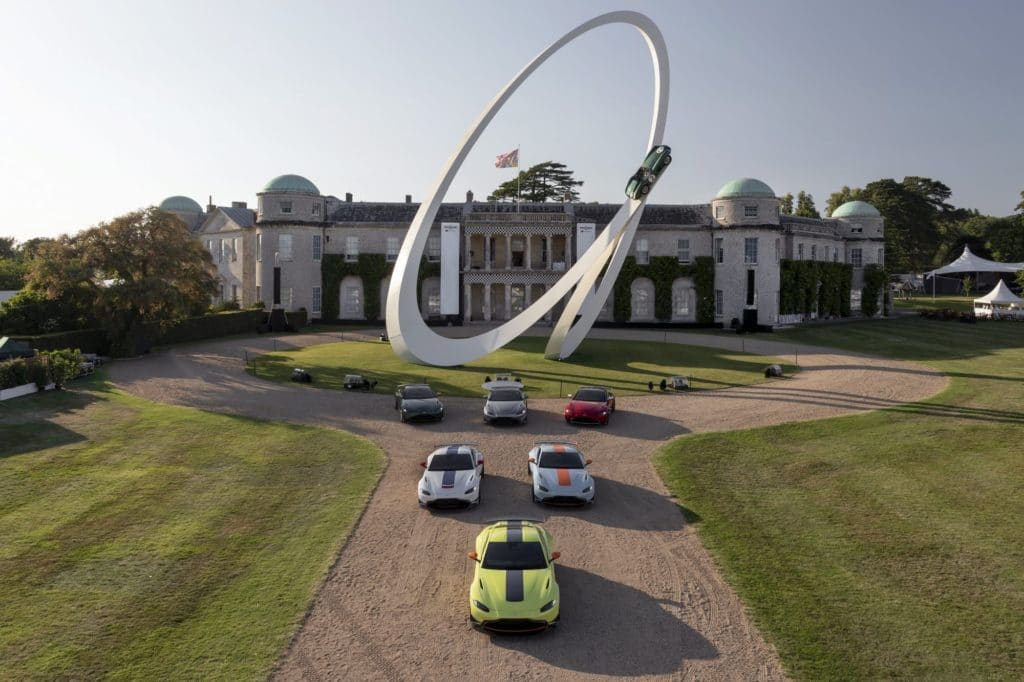 Given the form of this Aidan O’Brien-trained horse, you’d imagine that St Mark’s Basilica will be heavily backed by the bettors — especially at odds of 6/1. The three-year-old rounded off last season with his maiden Group 1 triumph, as Frankie Dettori led him to glory in the Darley Dewhurst Stakes at Newmarket in October, and he has really kicked on since. O’Brien’s decision to start St Mark’s Basilica’s season in France paid off, as Spanish jockey Ioritz Mendizabal rode the horse to back-to-back top-grade victories in the Poule d’Essai des Poulains at Longchamp and the Prix du Jockey Club at Chantilly. He has since won the Group 1 Sandown Eclipse, and having beaten Poetic Flare once already this season, O’Brien and co will be hoping for another victory at Goodwood.

Alcohol Free and Snow Lantern, who won the Group 1 Falmouth Stakes at the Newmarket July Festival, are both 8/1 shots, whilst Lope Y Fernandez (10/1), Mother Earth (12/1), Order Of Australia (12/1) and Battleground (14/1) are all slight outsiders from O’Brien’s renowned yard.

The Importance of Private Data

The Etiquette Of Video Conferencing

Why Starting a Marijuana Business is so Hard

A Quick Guide To Converting PDF And Excel Files

Tools Every Beginning Writer Should Have in Their Toolkit