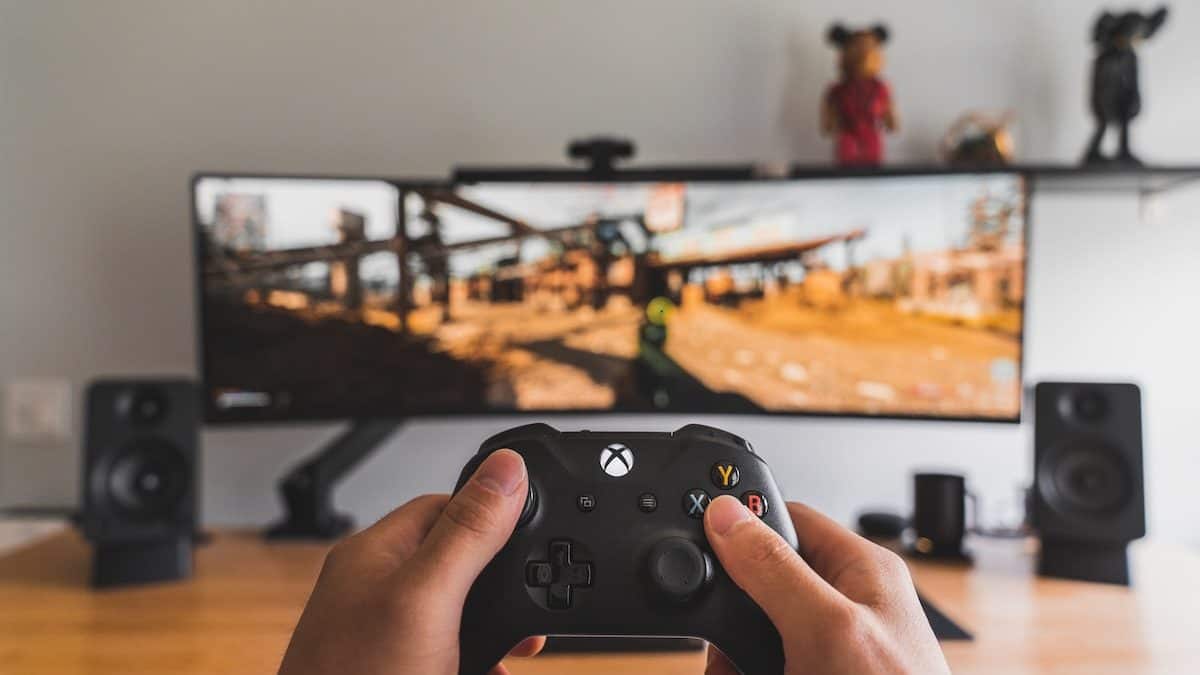 Gaming has been at an all-time rise in recent times, as there have been many great games to talk about. However, we can’t ignore the fact that the pandemic punched into its growth. 2021 in the online gaming industry had been like 12 whole months of table setting, evidence of this can be found when you visit some eSports betting websites. However, between lengthy delays and experiments in tech trends, it is clear that 2022 promises to be a better year for gamers globally.

Although concepts like “Blockchain gaming ” and “the metaverse” dominated conversations throughout 2021. These dialogues weren’t just buzzwords per se. Some of the biggest companies in the world invested so much behind these ideas, ensuring that they’ll last for a while; however, the case may be. 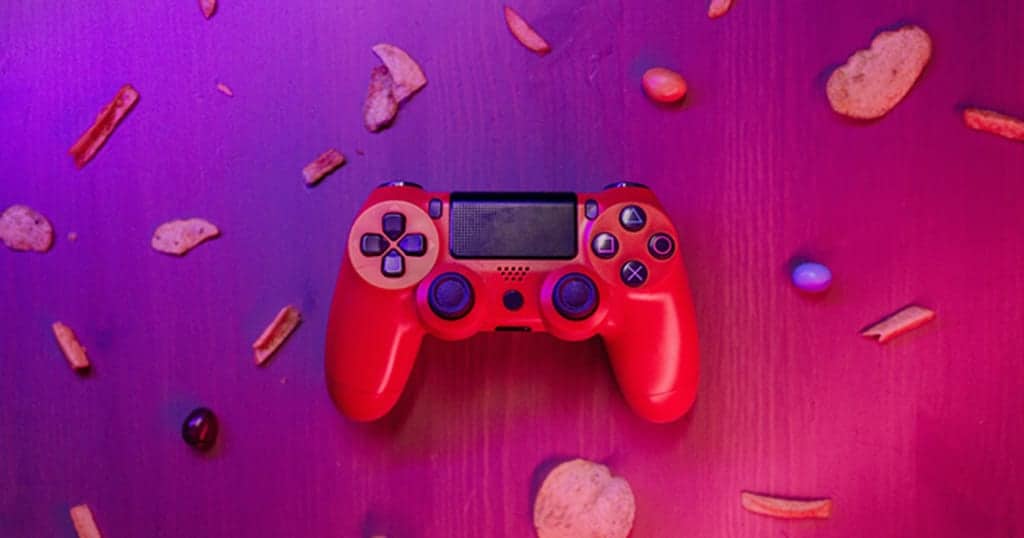 Video game players should anticipate an unpredictable year with extreme heights and valleys, all things being equal. There will be a lot of video games and news follow-ups that will get players excited. However, they should get ready for a whole lot of media communications.

A glance at the current game release schedule is intimidating. If everything is to go according to plan, players are bound to enjoy a host of games that are set to be released in 2022. The reason the year is looking overcrowded is that many of those games were supposed to get launched in 2021 but due to delay from the pandemic, the release dates were pushed forward.

Also, with the Omicron variant currently on the increase, it’s looking like game development/production wouldn’t be back to 100% efficiency anytime soon. There is a big chance that a host of them could shift to 2023. Howbeit, with that possibility looming, there is more than enough on the calendar that video gamers should be busy with whether there’s a delay or not.

There has been a lot of metaverse games that gamers all around have been enjoying for a long time now, but with public eyes on it right now, companies and investors will probably be looking for ways to milk their way into the not-so-new concept.

The heavyweights in the gaming industry must have noticed and would respond accordingly by producing more violence-induced games to please their audience and increase their sales in the year 2022. 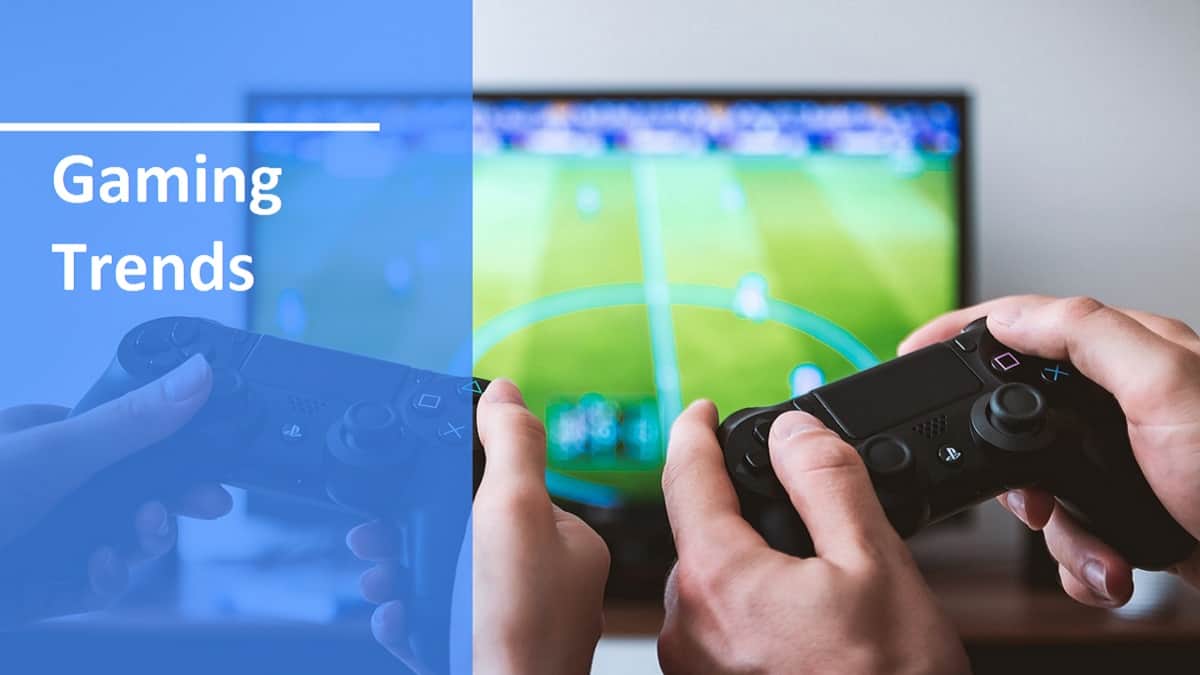 Not only will these remakes help in bringing back old memories for gamers, but they also will come with much better gameplay and more challenging tasks and levels. This idea is a lucrative one that most games-producing companies will look to explore in 2022.

With the many delays experienced in the previous years, 2022 promises to be the year in which everything may start falling into order. This development is expected to trigger a lot of expected and unexpected announcements about video and online games’ evolution.

It is going to be a good year for gamers indeed, as there will be lots of talking points about the new games that will be ensuing and the remakes of old memorable games.

Five Must-Get Software For Students, And It's Free!

How to Create an Effective Banner Ad

What Differences Between  2D and 3D Games Development

5 Tips To Improve Your Gameplay