As society and technology continues to evolve, the way families celebrate Christmas dinner will only change more and more over the coming years. The international heating company Viessmann decided to ask a futurologist what it might look like by the year 2050. Dr. Ian Pearson, who has been active in the field of futurology since the early ‘90s, offered his thoughts on how technological and social advances might affect the way we celebrate Christmas in the future. He predicted everything from AR glasses that will help you in the kitchen to technology that will reduce the environmental impact of eating meat. 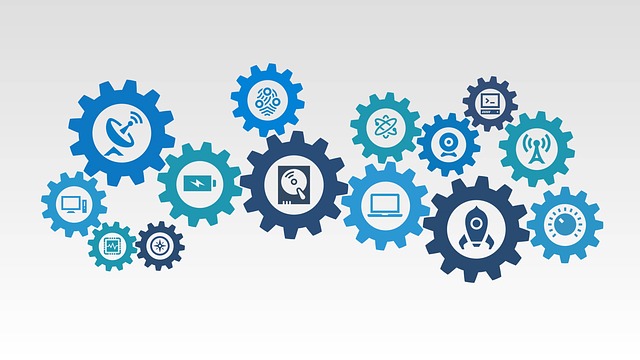 Christmas Day revolves around dinner, which has been a custom going back to the 16th century. It is without doubt that families will still gather around the dinner table many, many years into the future. However, society is becoming more aware about the downsides of eating meat. It is not only animal welfare that people are realising, but as research by Ceuta Group suggests, it’s also the ways in which it can harm the environment.  Dr. Ian Pearson told Viessmann that the food we eat will be very different by 2050. Technology may, in fact, allow us to have “cultured meat” grown in laboratories with animal cells, reducing the need to raise, kill and manufacture animals. This means that families will still consumer the traditional turkey at Christmas, but it will be created from its cells, rather than the entire animal.

Dr. Ian Pearson says that it is not only what we eat that will change by 2050; it will also be the way we cook what we eat. In thirty years, most homes will be equipped with smart kitchens—maybe even artificial intelligence. This means that you will not have to watch recipe videos on your phone as you cook dinner anymore, for instance, and recipe books will largely be a thing of the past. You will simply have to wear a pair of AR glasses that will provide everything you need, according to Pearson. Meanwhile, there will also be a myriad of smart appliances that can perform some of the tasks that humans are doing today. Pearson told Viessmann that this could reduce the amount of time spent in the kitchen at Christmas by at least two or three hours.

The Christmas that has just been and gone will have been different from those that came before, if only in small ways. However, as smart home technology grows more popular, it will greatly alter the way families prepare and consume Christmas dinner. Dr. Ian Pearson’s predictions provide an interesting glimpse of just how far things are still yet to come.

What Are Some Apps That Can Calm You If You’re Experiencing Anxiety?

5 Must-Have Tools For Building Your Startup

What Is 5G? Will It Change The World?

Technology Talk: How the Simple Wrist Watch has Evolved Over the Years

How TD-LTE Technology is Expanding Worldwide