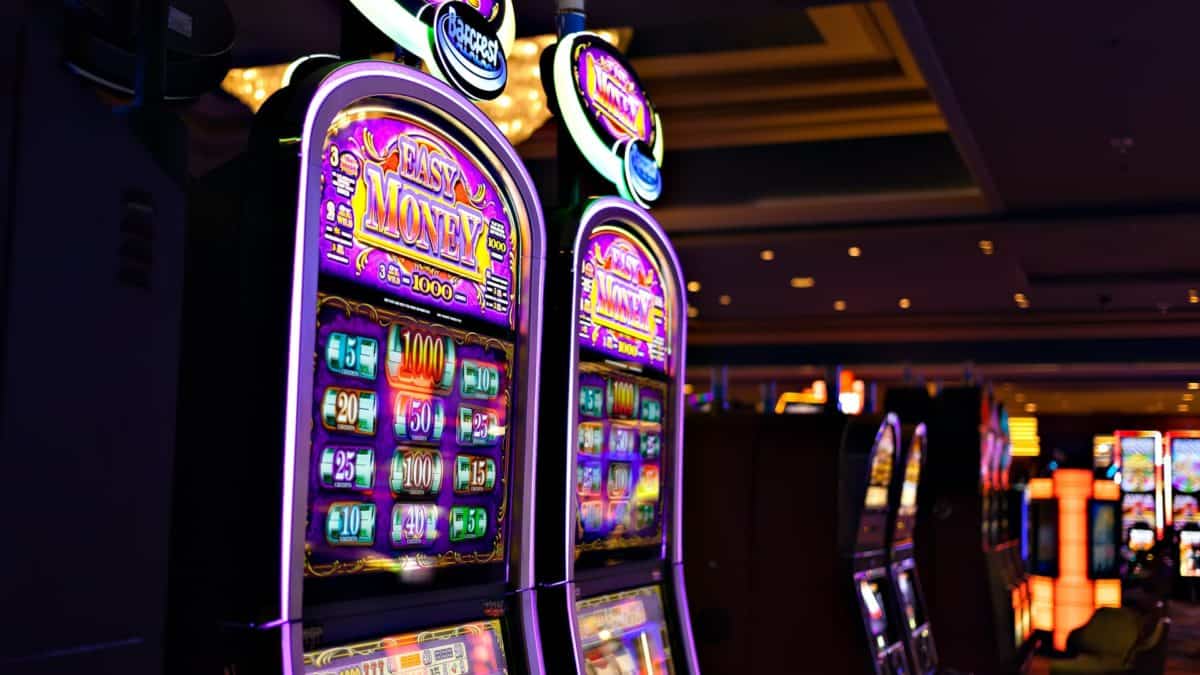 Gone are the days when you’d have to trudge down to your high street store to buy video games or even go to a casino to play slots and table games. Now you’re far more likely to be able to get an entire world’s worth of free video gaming and casino gaming entertainment direct to your device. So what’s brought about this massive change in the way we consume video gaming entertainment and where will gaming go from here?

The rise of freemium games

For many years, video games were something that you bought as a single physical artifact in a one-off payment. You wouldn’t even get a chance to try the game first to see whether you liked it. Instead, you’d just pay for the game and that would be the end of the matter. 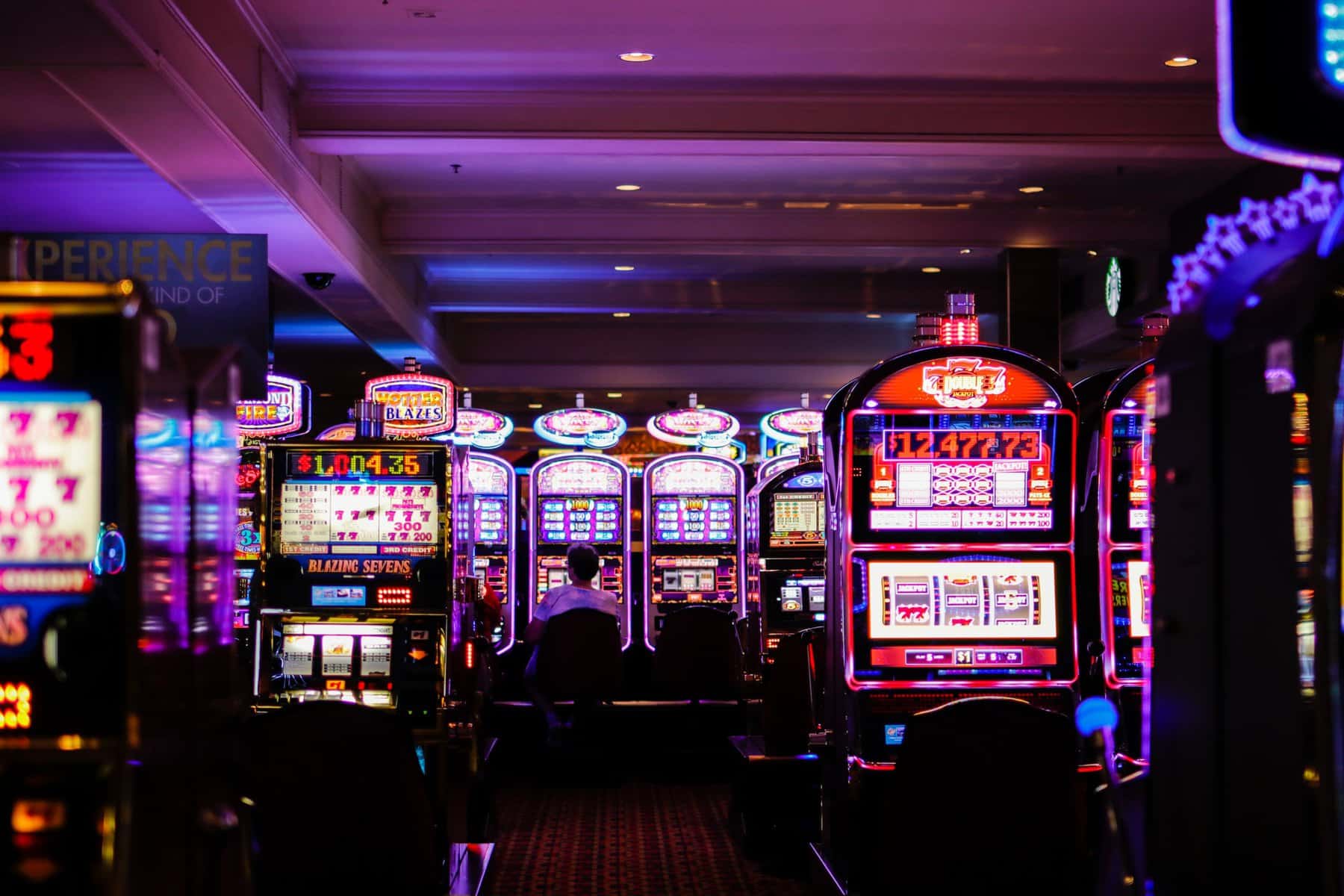 However, with the advent of online technologies, a new type of pricing strategy emerged that gave gamers the opportunity to play a video game without having to spend a single penny. These early free-to-play games included the likes of Neopets and Runescape, and while they look primitive now, they revolutionized the way in which the games publisher and consumer interact.

This is because gamers are able to play a significant amount of games without making a payment. However, the catch is the fact that gamers may be required to spend their own money to advance to later stages of the game. The rise of the freemium game grew rapidly over the past decade with everyone from Kanye West to South Park becoming critics of the way in which the pricing strategy caused unsuspecting gamers to spend more money than they had originally meant to.

After all, many freemium games give the gamer a nearly limitless opportunity of ways in which they can spend money on microtransactions to unlock further content. This pricing strategy has become a key point of many major games over the past few years such as Apex Legends and Fortnite Battle Royale where gamers might only have to pay small amounts at a time but will have to do so in order to acquire a range of virtual goods. 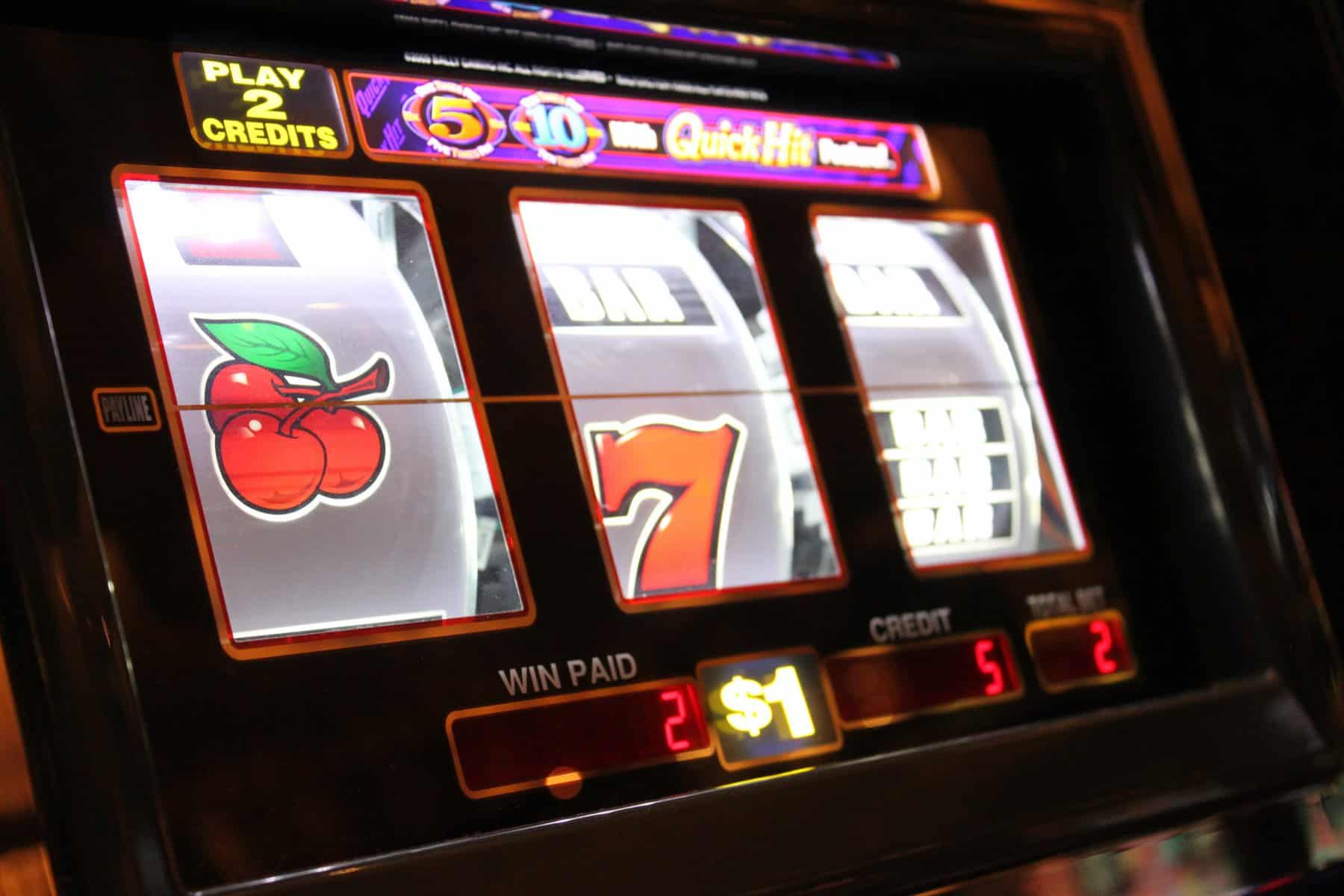 The freemium model comes to the online casino

So where does casino gaming fit into all of this? After all, putting down a real money stake is an essential part of the gambling experience. Well, more and more casino sites are aiming to attract new customers to come to their gaming site through no deposit bonuses. These are special offers that enable people to play casino games without having to put their own money down. However, the gamer might have to spend some of their own cash later on when it comes to clearing the wagering conditions of these deals.

As such, it has become harder for gamers to know the true cost of any game before they play it and this is something that affects a variety of genres ranging from battle arena games to slots and table games. This has meant that a growing number of resources like betting.co.uk have been established to help consumers find out the true value of things like betting bonuses.

From here the consumer is hopefully in a better position to see whether they should get the special offer or leave it alone. It’s instances like this that show just how complicated the pricing structures have become for the modern gamer. While the freemium model has enabled more people to play games for free, they have certainly helped to line the pockets of many gaming studios around the world.

Why Celebs Are Going Crazy About Hosting Online Courses

Residential Proxies - Are They Worth It?

Get Ready for the New Wave of Crypto & NFT-Themed Slots

How To Have Fun And Play Safely Online

What Mini-Games Should You Expect in GTA 6?

Top 5 Mobile Casinos For Android in 2021