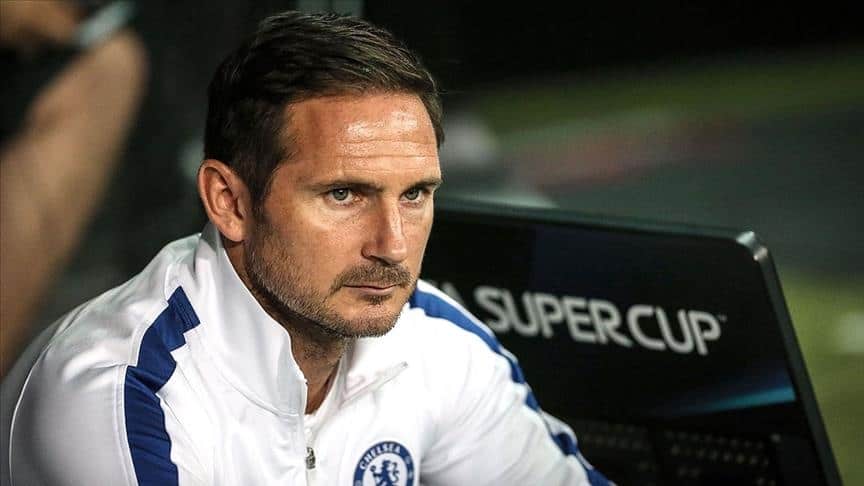 Frank Lampard was like an excited little kid in the Goodison Park dugout for the first time as Everton dispatched on their Premier League rivals Brentford with a stylish 4-1 win in their FA Cup fourth-round clash. Back managing for the first time since being sacked by his beloved Chelsea over 12 months ago, Lampard was clearly enjoying himself as the Bees couldn’t contain the sticky Toffees — jumping up and down the touchline every time the ball hit the back of the net and donning a huge smile on his face.

However, while it must have been nice for the home supporters to see such a dominant, convincing display given all they had been through during Rafael Benítez’s short-lived stint in the blue half of Merseyside, the Everton fans certainly weren’t getting ahead of themselves. After all, they have seen Sam Allardyce, Carlo Ancelotti and even Benítez all get off to winning starts over the last few years — so we’re sure they were asking themselves ‘why would this time be different?’ 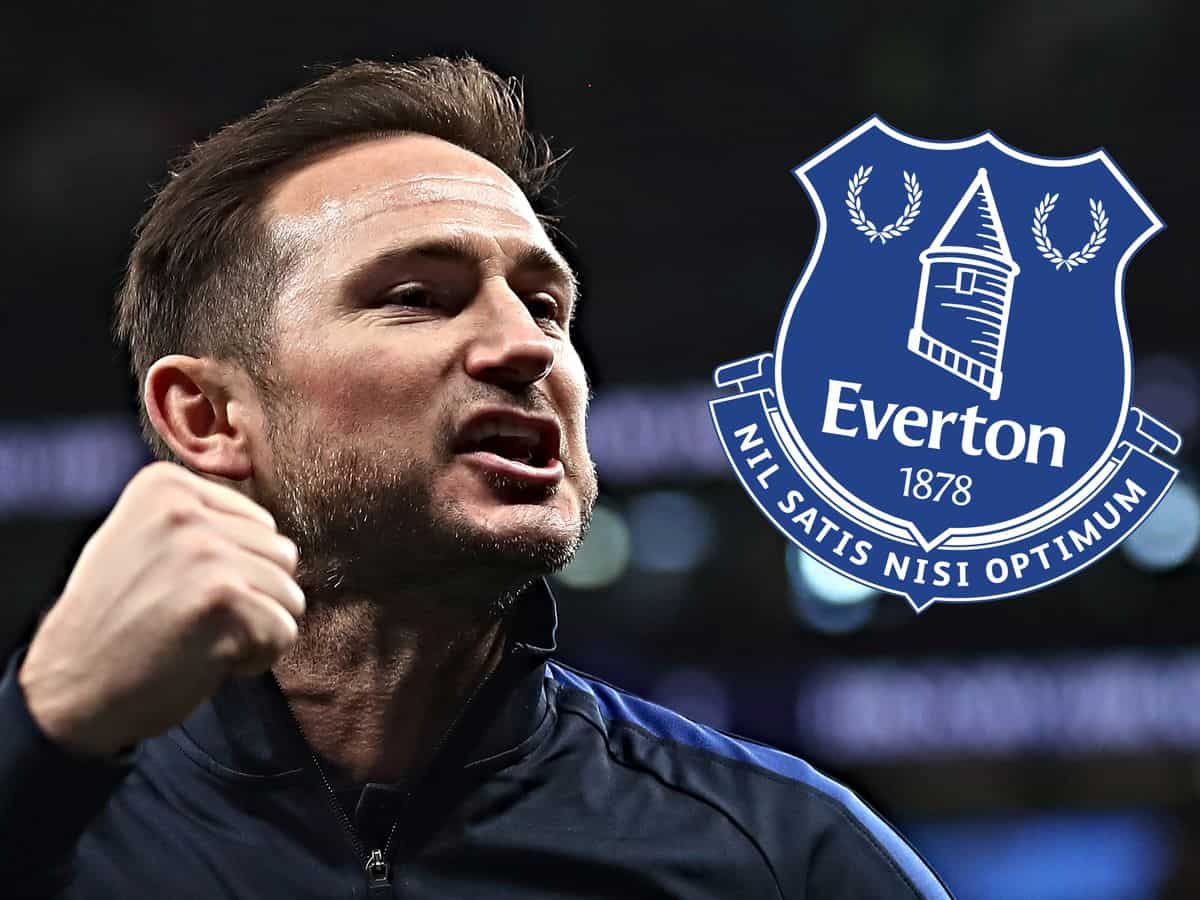 Alas, just a matter of days later, Lampard’s infectious smile was wiped from his face as he, his coaching staff, and his players were abruptly brought back down to earth at St. James’ Park. The elation of taking the lead against Newcastle United, thanks to a Jamaal Lascelles own-goal, lasted merely a minute as Mason Holgate then returned the favor by turning the ball into his own net — followed by second-half strikes from Ryan Fraser and Kieran Trippier as the Magpies secured back-to-back league wins for the first time this season.

Yes, the dark, gloomy clouds hanging over Goodison were briefly cleared when Lampard, Dele Alli and Donny van de Beek arrived on transfer deadline day and the former Derby County boss got off to that winning start to keep Everton in the FA Cup. But, with the defeat to Newcastle, the cracks have reappeared and the harsh reality is that the club looks no safer from the drop in the English Premier League odds from Betfair than they did under Benítez!

They were cool, calm, and collected against Brentford, implying Lampard’s style well to press aggressively off the ball and force the Bees into mistakes, while upping the tempo greatly while in possession. They looked frantic under the lights of St. James’ Park, the keep-ball that Lampard wants to impose was gone with loose passes intercepted all too often and Everton players dispossessed at ease by their relegation rivals — where was the confidence from that Brentford display as well? 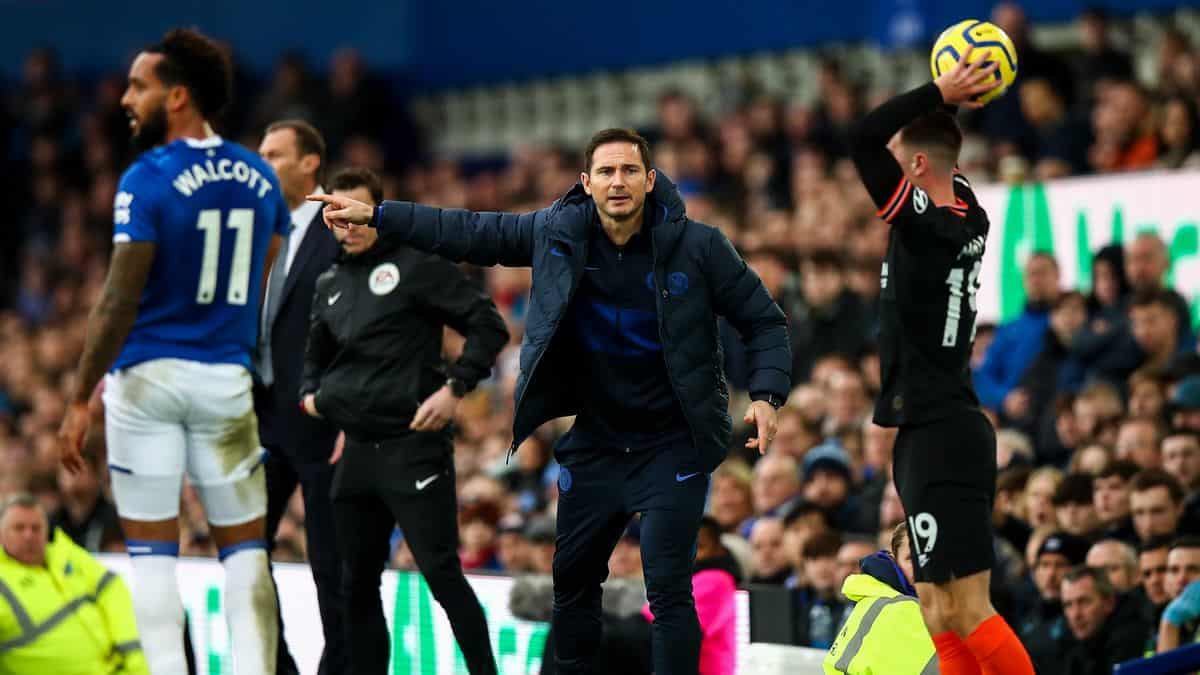 By no means did anyone really think that the Toffees were going to turn around their fortunes that quickly under this Lampard regime, it would be impossible for such big changes to be imposed in such a short period of time. There are going to be results like Brentford and others like Newcastle as he beds to the club and the players adapt to new a very different style of play and alternative tactics. On a positive note, they have already shown a glimpse that can play the Lampard way, and they did so against Premier League opposition, so it can be done.

However, what Everton doesn’t have is the benefit of time. To no longer be favored for the drop in the EPL betting tips, Lampard’s men need to find the right balance quickly and start picking up crucial points from the get-go. This is a massive time for the Englishman’s coaching career, he has a lot to prove after his Chelsea stint, and turning around Everton’s season could be his saving grace.