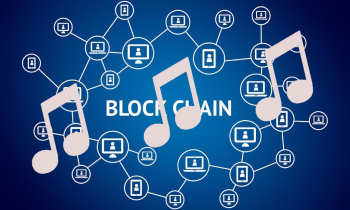 With the price of Bitcoin hovering around the $20k mark, the Chicago Merc now offering a Bitcoin futures contract, and hedge funds piling in to drive the price ever higher, cryptocurrencies are very much in the news.

However, behind the scenes, the underlying technology that powers Bitcoin – the blockchain – is quietly being embraced by a diverse range of industries. What’s more, these industries now stand on the cusp of major disruption due to blockchain adoption. Let’s look at four such industries which stand to be revolutionized by blockchain in 2018.

The gambling world has always had somewhat of a roguish reputation. Casinos are always on the lookout for cheating participants, which are on the other hand always wary of having their account limited by the operator. 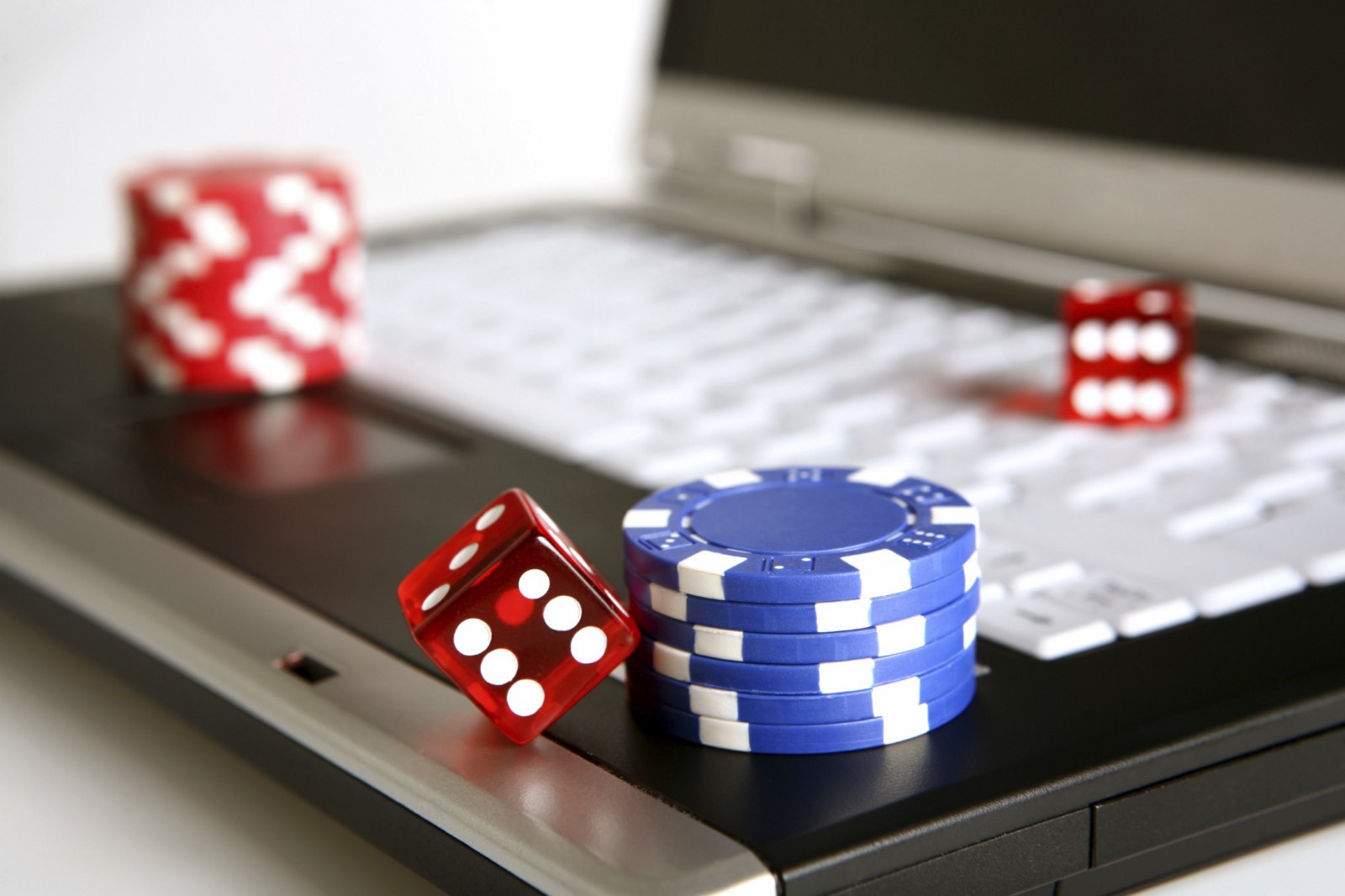 This atmosphere of mutual distrust is perfect for disruption by the blockchain, as every casino transaction and interaction can be stored and reviewed later.

This is particularly true of the online casino industry. We should expect to see some moves at introducing the blockchain by the best online casinos in UK in 2018. We hope so, as this is one industry crying out for transparency.

The recruitment industry is another area that is lacking in trust. Human resource staff can never be sure that candidates are telling the truth, either at interview, on their CV or even with the references they put forward.

Since blockchain technology involves a distributed, shared, digital ledger consisting of a trail of validated pieces of information, it seems to be perfectly placed to verify work and educational experience.

Assuming the original information encoded in the blockchain is accurate, the costs of validating the information will drop considerably, since it is tamper-free, and all parties must agree before it can be shared and synchronized.

We expect that an existing social network such as LinkedIn, or perhaps a new entrant to the market, will seek to introduce blockchain first, to verify the truth of a user’s career history, and that this change will have huge impacts in the workplace. 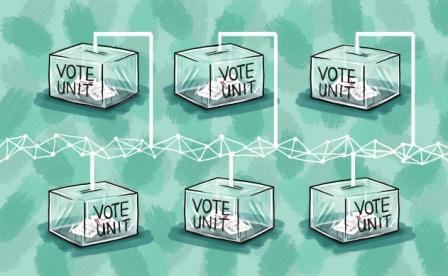 It’s not just the private sector which can be improved by embracing Blockchain. Even voting may be affected by the new technology, as it is perfectly suited to voter registration and identity verification.

Blockchain tech can even by used in electronic vote counting, ensuring that only legitimate votes are counted, and that no votes are changed or removed.

A permanent, public ledger of recorded votes would ensure no repeat of the claims and counter-claims of the 2000 and 2016 US elections, and Follow My Vote is one start-up aiming to disrupt the election process itself by creating blockchain-based online voting systems for governments.

Could the 2020 US Presidential election be the first blockchain-enhanced vote?

The music industry has already seen some incredible changes since the internet started, but most of these changes have led to artists receiving less and less money for their work.

Blockchain offers a more positive outlook for musicians. Several start-up companies are developing ways for artists to get paid directly from fans, without having to give up a large percentage of sales to platforms such as Spotify or YouTube, or record companies.

Smart contracts based on blockchain can also be used to solve the licensing issues (DRM) which have plagued the industry since the Napster wars. Mycelia is one company which is already exploring ways to improve the music industry through technological innovations such as Blockchain, and we think this will be the trend of 2018.

These are 4 industries that are poised to be changed forever by the disruptive force of blockchain technology. But the truth is that any business that involves dealing with data and transactions is set to be changed by the blockchain.

The space is wide open, and the opportunities are there for new upstarts to overthrow the current dominant players. Are you ready to apply blockchain to your business?