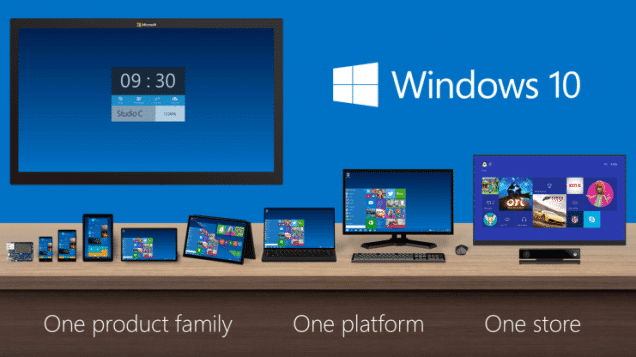 Windows 10 is truly a paradox: Microsoft seems to be doing its best at running the OS into the ground, yet millions of people around the world still use it. Many of these people don’t even have a clue that alternatives to Windows, such as Linux or MacOS, even exist. So are we ever going to witness Microsoft putting the last nail into the coffin of their clients’ loyalty?

Turns out, we just might according to Fix It Home Computer Repairs Brisbane

On September 11, 2018 the specialists from ESET, a developer of antivirus software, discovered a zero-day vulnerability in Windows 10 that can be used to kill any PC, since it can be used to run any malicious code on the computer.

According to the experts, a group of hackers called PowerPool discovered a flaw in Windows 10 and some of its earlier versions. Allegedly, this is the first time that this flaw is found. Hackers are using it to attack computers from Russia, Ukraine, Poland, the United Kingdom, the United States, Germany, India and several other regions of the world. The first hacker attack was recorded as early as August 27, but then it was not given much importance.

The flaw is contained in the “Task Scheduler” utility and is connected to ALPC (Advanced Local Procedure Call). Through the flaw hackers are able to get the Super Administrator rights. With these rights, you can perform pretty much any actions, from decryption of all secret data to disrupting the PC’s software. Simply put, this vulnerability allows you to get the maximum permissions to perform any tasks.

To get into the operating systems, hackers send a virus under the guise of an email with some interesting information. Also, there are already recorded cases of infection from visits to various websites, which require the visitors to agree to download and install special software, supposedly in order for the site’s resources properly.  One of technicians at homecomputertech.com.au have already said that they have had a spike of calls in recent weeks.

Microsoft claims to have already resolved the issue along with 62 other flaws as a part of the latest Windows 10 patch. Along with the patch, a number of important updates was released for a number of Microsoft products:  Microsoft Edge, Internet Explorer, ASP.NET, .NET-framework, Adobe Flash Player, Microsoft.Data.OData and Microsoft Office. 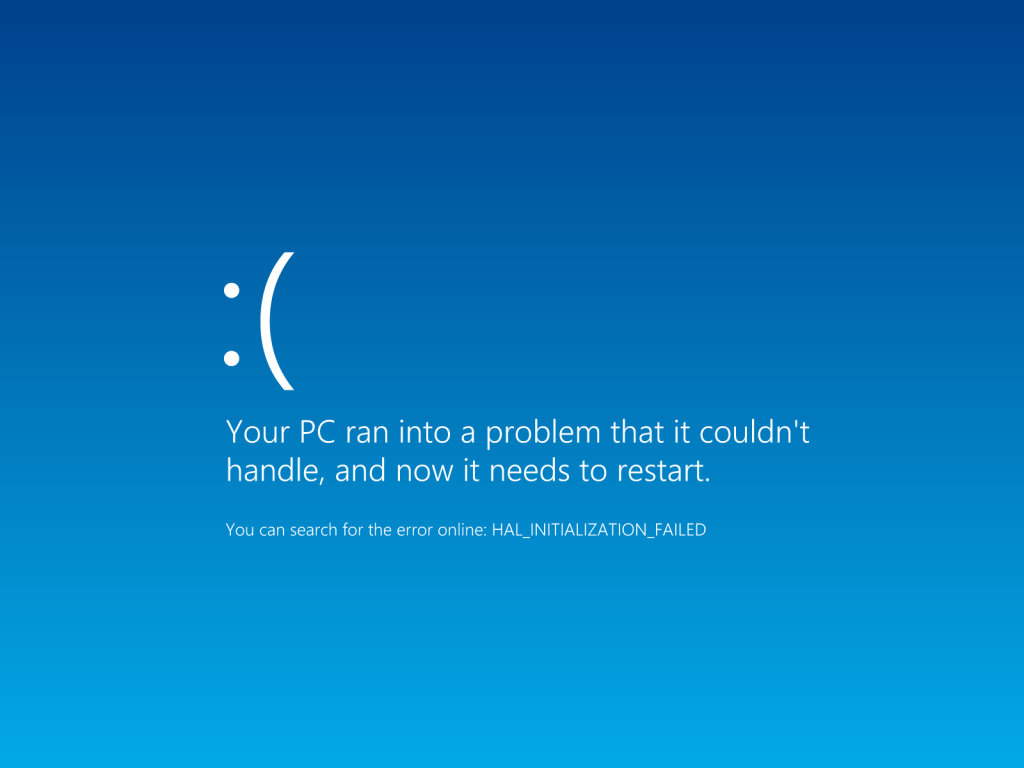 Even if this vulnerability is taken care of for now, the Windows 10 users might be getting into some new problems soon. As part of the IFA 2018 in Berlin, Microsoft disclosed details about the future major Windows 10 upgrade. The update, formerly known as Redstone 5, will be named Windows 10 October 2018 Update and will be released in early October.

The final build of the update will bring a cloud clipboard, a dark theme for the Explorer, a major update for Microsoft Edge, options for customizing HDR displays, new Emoji and much more.

Taking into account the infamous history of the Windows 10 updates, it is safe to assume that the October update will bring two new problems for each one that Microsoft has solved in the latest patch.