Fallout 76 Was A Failure For Bethesda, But Very Important For The Studio 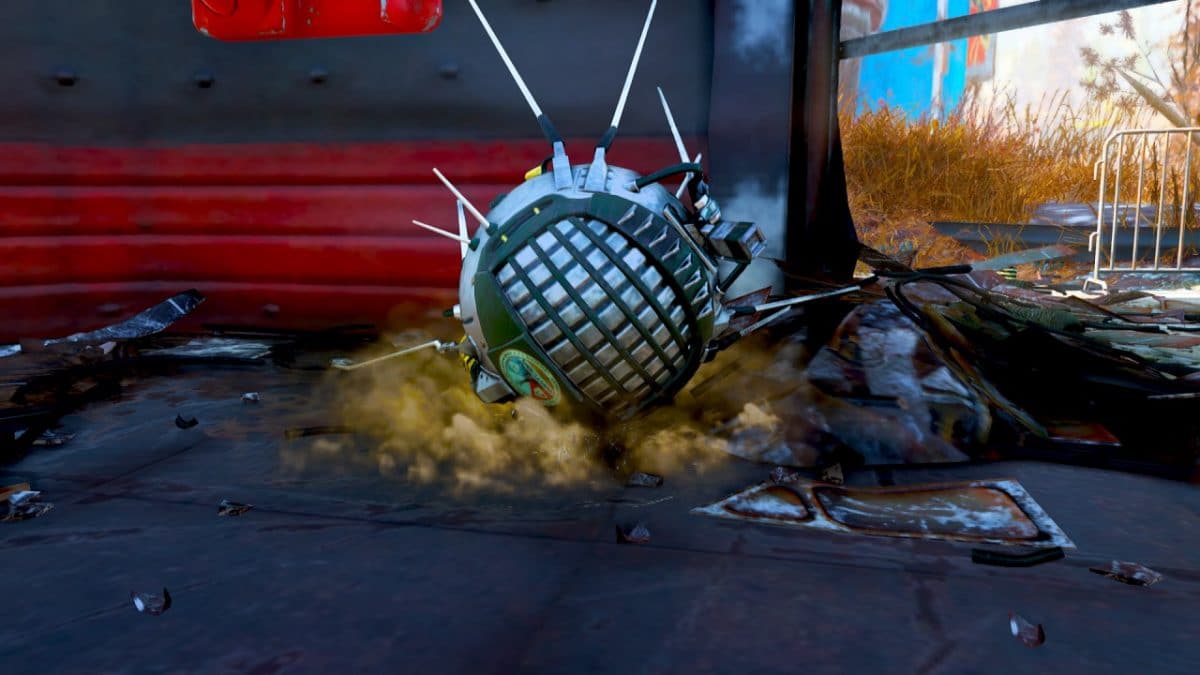 The launch of Fallout 76 was far from Bethesda’s best moment. Although the game has since managed to find a cult audience, its launch was an almost unparalleled disaster that soured many thousands of gamers against the studio. However, despite that failure, Bethesda VP Pete Hines believes that it was still worth making the game, and certainly it may have taught Bethesda precisely the lessons it needed. 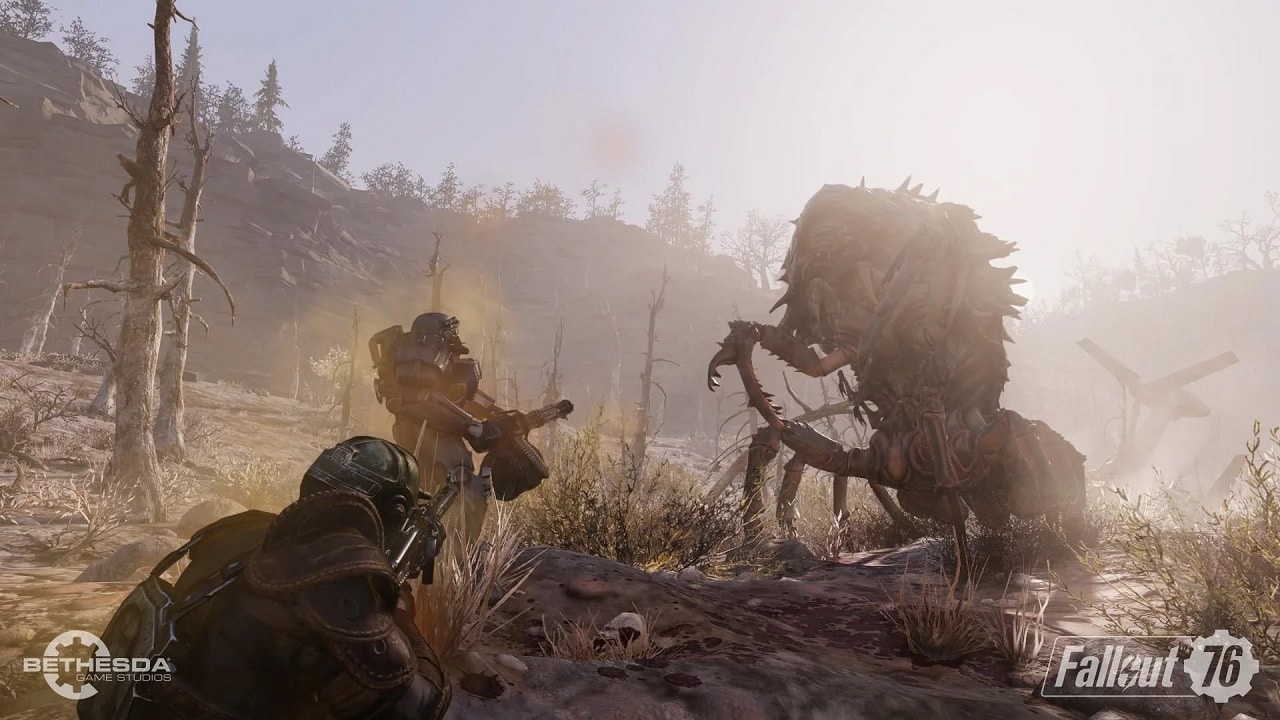 The Lessons Bethesda Should Learn From Fallout 76

Speaking recently on the We Have Cool Friends podcast, Pete Hines explained why Fallout 76 still represented something important for Bethesda; “We tried something that was a pretty big change of direction for that studio. And just because it didn’t go well doesn’t mean you shouldn’t do that, it just means you need to learn the lessons from what didn’t work well so the next time you try something really different, hopefully you avoid some of those problems and issues.”

Indeed, prior to the release of Fallout 76, some fans had felt that Bethesda’s later offerings were growing stale. The studio’s game engine was becoming increasingly antiquated, and their games weren’t offering much in the way of innovation. However, the studio had been able to get by without needing to change largely due to the enduring success of The Elder Scrolls V: Skyrim. Fallout 76 was the first step away from that Skyrim format, in an effort to make something for Fallout in the same vein as The Elder Scrolls: Online.

Clearly, Fallout 76 didn’t work. Although the game is now far better than it was at launch and has managed to find an audience, it hasn’t enjoyed anything close to the success which Bethesda might have liked. There were many reasons why the game failed; being oversold by unclear marketing, being ridden with bugs at launch, not including enough of the content which players actually wanted, etc. However, the failure has perhaps been a much-needed wakeup call for Bethesda. 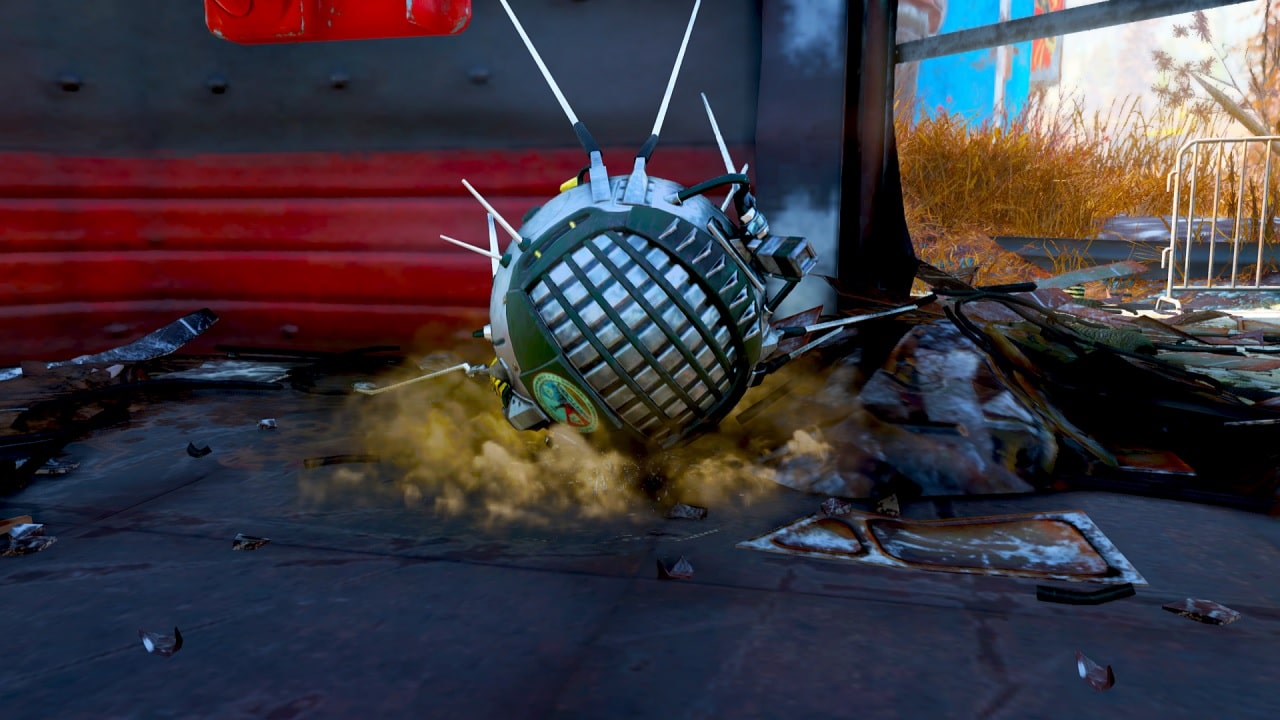 RPG heavyweights like The Witcher 3: Wild Hunt and others have significantly raised the bar since the halcyon days of Skyrim. Things like the Skyrim alchemy system or dragons are not nearly so impressive these days. Indeed, Bethesda is no longer the peerless master of the open-world RPG; it faces real competition, and with many fans left dissatisfied with Fallout 76, the studio can’t expect to have unconditional support for their next project. When the studio does eventually release Starfield and The Elder Scrolls VI, fans will be expecting much more from them. Hopefully, the failure of Fallout 76 has opened Bethesda’s eyes at a time when they needed to be opened.

How To Find The Right Keywords For SEO

Deal Or No Deal: A Worldwide Phenomenon