Home > Marketing > Facebook’s Big Crypto Plans: What They Mean for Your Industry & the Global Economy
Business

Facebook’s Big Crypto Plans: What They Mean for Your Industry & the Global Economy

By now, you’ve probably heard about Facebook’s plans for Libra, a blockchain-powered cryptocurrency anchored by a basket of global currencies and government-backed bonds.

First announced in 2018 and spearheaded by a Facebook subsidiary called Calibra, Libra is expected to debut in pilot form sometime in 2020, although Facebook has committed to addressing all reasonable regulatory concerns before the official rollout (which may delay the project).

Because it’s backed by the world’s largest social media platform and a consortium of nearly 30 other entities belonging to the Libra Association, Libra’s economic impact could dwarf that of Bitcoin, the current cryptocurrency leader.

Should you be worried about what Libra means for your own business? That depends on where you sit.

For millions of businesses, Facebook is not first and foremost the underwriter of what could become the world’s most influential cryptocurrency. Nor is it primarily a place to connect with friends and family, as is the primary use case for hundreds of millions of users worldwide.

For a broad swathe of business users, Facebook is at its core a powerful marketing tool that allows cost-effective outreach and enviable targeting within a vast captive audience. The Facebook page for Freeway Insurance, a California insurer known for low-cost, high-quality auto policies, is one of countless examples of the essential marketing power of the world’s most popular social media platform.

It’s entirely understandable for businesses using Facebook primarily for marketing purposes to worry about Libra’s implications. But should they be?

The short answer is, probably not. The slightly longer answer is, it’s a bit too early to tell for sure. The case for optimism is pretty straightforward, however: Thus far, Facebook’s Libra-related activities have been sequestered within a subsidiary that for all intents and purposes appears to be independently managed. It’s difficult to see a near-term scenario in which Libra overwhelms Facebook’s strategic focus, which for now remains set on increasing revenue through ad sales.

One potential risk to marketers could involve Libra’s adoption within the platform. If Facebook at some future date ceases accepting fiat currency for ad space and instead requires marketers to pay for spots with Libra, some attrition is likely (even if most business users stick with what’s rightly viewed as the indispensable social media marketing platform).

But, for the moment, that’s not in the cards. Even as they’d do well to keep one eye on Libra-related developments, Facebook marketers should proceed with the cautious expectation that something resembling the status quo will persist into 2020 and beyond (although Facebook is sure to roll out new marketing features during that time).

A Broader Shift to the Blockchain?

If it’s not already clear, it is far too early to tell for sure whether Libra will sink or swim. As we’ll see, the reaction from governments and central banks has been tepid at best and actively hostile at worst. Collective action by the world’s governments to undermine Libra could devastate the currency’s potential. 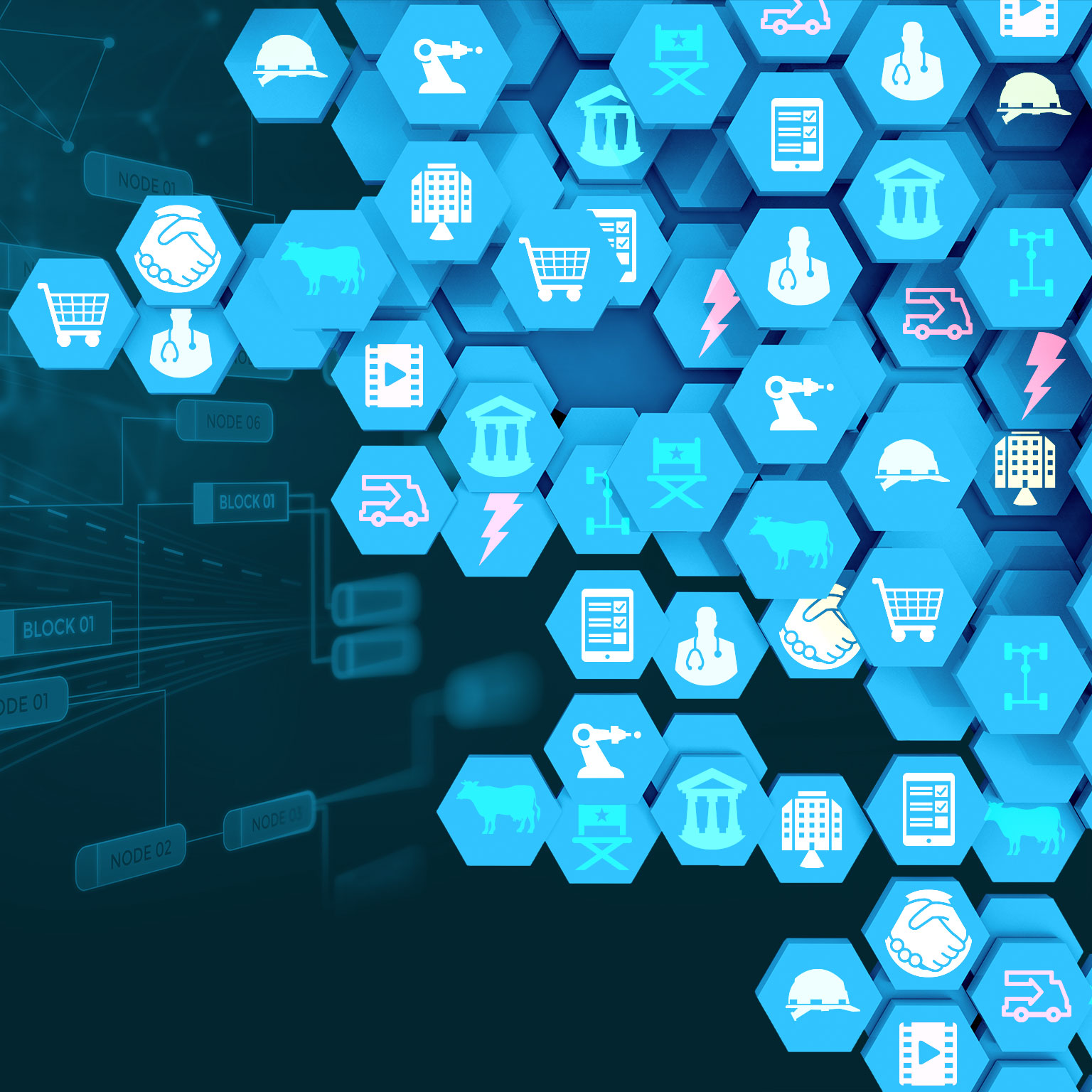 Even if Libra never gains traction, it may presage a broader and perhaps more consequential shift in the way business gets done — a fundamental shift to an economy underpinned by blockchain technology.

Other applications for blockchain technology that have shown promise in early-stage, proof of concept tests, including:

To be clear, Libra won’t be the catalyst for many (if any) of these applications. Just don’t expect it to be the last blockchain-enabled solution with the power to transform how business gets done.

Watch Out for What-Ifs

Libra and fellow decentralized cryptocurrencies appear to have vast upside, but we’d be remiss not to dwell on the potential downsides and pitfalls of this particular innovation.

As noted, it’s still early going for Libra. It’s entirely possible that Facebook will kill the project before it really gets off the ground.

That eventuality became marginally more likely this summer, when the European Central Bank made waves with a sharply worded warning about the risks posed by private cryptocurrencies. The money quote from executive board member Yves Mensch, as reported by Reuters, read:

“[Libra] could reduce the ECB’s control over the euro, impair the monetary policy transmission mechanism by affecting the liquidity position of euro area banks, and undermine the single currency’s international role.”

For those not versed in monetary policy, that’s strong stuff. Mensch is saying that Libra could erode the very foundations upon which the euro — arguably the world’s second most important currency, after the U.S. dollar — is premised. While presently unknowable, the economic implications for European member states and businesses based within the E.U. could be catastrophic if Mensch’s assumptions come to pass.

Other central banks are wary of Libra, as well. The U.S. Federal Reserve does not appear ready to support the project, and central banks characterized by tighter state control (such as China’s) are typically loath to voluntarily cede any economic authority.

Libra presents challenges for other public authorities, too — especially revenue agencies, which already have trouble collecting taxes due on cross-border transactions. Should Libra grow into a viable alternative to fiat currency, those challenges could multiply.

Libra may also affect the stability of certain markets, notably for commodities and currencies. Dollar-denominated commodities, such as oil, may become more volatile or inflation-prone in a world where the U.S. dollar is no longer the world’s indispensable currency. As if commodities brokers needed another headache.

Let’s be clear, though: No one really knows how, or if, Libra will impact the global economy. Facebook marketers worried about its impact on their favored social platform can rest easy for now; elsewhere, it’s a game of watch-and-wait.

Tips to Take Your Small Business from Local to International