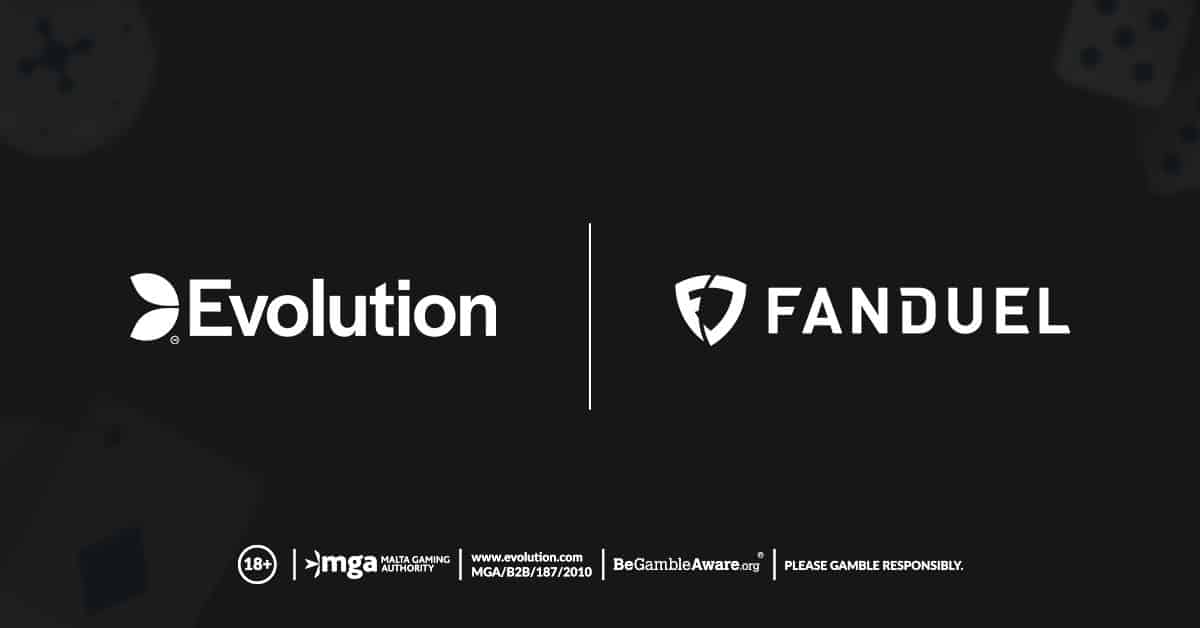 Those of you who play casino games online will be familiar with Evolution Gaming and FanDuel. Both enjoyed a lot of success last year. 2022 seems to be going well too with Evolution announcing a renewal of their existing US agreement with FanDuel.

Evolution made their name by producing live dealer table games for online casinos. That became even more important as the pandemic caused land-based casinos to temporarily close their doors. The live casinos are as close as you can get to playing at your local casino.

The agreement now sees Evolution becoming the sole provider of live dealer games for FanDuel. This is an important stage at a time when the US gambling industry is seeing continued growth with an increasing number of states legalizing gambling. With this new deal in place, FanDuel will be able to offer the Evolution live casino content in any US state where they operate an online casino. There is already work on creating FanDuel dedicated, branded live casino environments in both Michigan and Pennsylvania. It’s hoped that they will be able to launch the studios in the next few months.

That’s not all that will be on offer though. FanDuel online casinos will also have RNG and slot games that have been produced by Evolution brands. This will include Evolution’s First Person games. These include their unique ‘Go Live’ feature plus top games from Red Tiger and NetEnt.

The GM of Casino at the FanDuel group is Jesse Chemtob. Speaking about the deal, he said: “When we first signed with Evolution in 2020, we made it clear that we saw live casino as a key driver for continued growth in the US. We have been extremely happy with the quality and performance of Evolution titles on our platform.”

Also delighted with the agreement is Jeff Millar, the Commercial Director North America for Evolution. He commented that FanDuel “clearly sees the massive potential of live casino to drive further success in online casino.” The Commercial Director added that Evolution “are proud to have been chosen as FanDuel’s live dealer table games provider in the regulated US online gaming market. “

They certainly have a lot to offer FanDuel with casino classics, innovative twists on classic games and more recently, live game shows. Mr Millar believes that the appeal of their “hugely diverse and exciting live portfolio” will repay the confidence that FanDuel has in Evolution

Recently Evolution published their latest set of results. The Fourth quarter of 2021 statistics saw operating revenues of 300.2 million euros, an increase of 69% compared to the previous year.

One reason for the impressive results was their live casino and RNG products. Evolution saw rising demand “and good leverage from investments” that led to a growth rate of 49% for Live Casino and 9.4% for RNG compared to pro forma Q4 in 2020.

By the end of this period, Evolution had reached the 1000 Live Tables mark. 2021 saw 300 new live tables being introduced.  Their Live business had reached a level that compared well to the pre-pandemic growth rates. 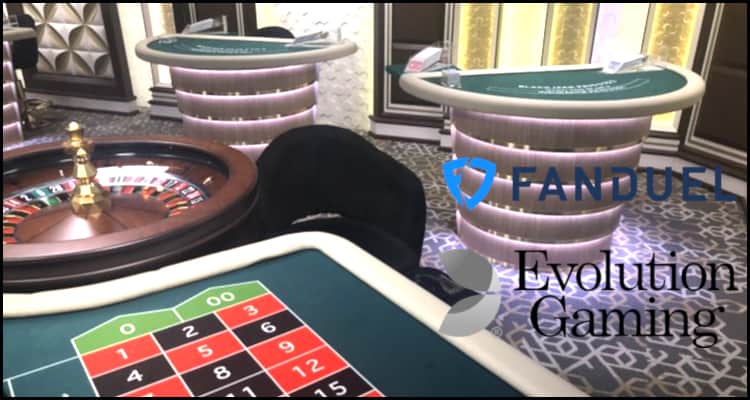 RNG revenue was “slightly above plan” thanks to the success of new games for online casinos. Evolution say that they plan to deliver “stronger growth” in this area in 2022. The renewal of the agreement with FanDuel will help them for sure.

The company will also invest heavily in expanding existing studios, building new ones (especially with FanDuel in the US) and producing more innovative games. Evolution recently announced that they will be releasing 88 new games this year with “some complete surprises” on the way.

The games will include a “simplified version” of Baccarat, called ‘BacBo.’ The twist here is that it will be played with dice rather than the traditional cards. It’s this kind of twist that has made Evolution such a successful company.

There will also be new slot games from both NetEnt and Red Tiger. Those of you who remember the ‘Knight Rider’ television series will enjoy the slot version from NetEnt. Red Tiger will be releasing ‘Narcos Mexico’ and both will be featured on the FanDuel online casinos.

The deal with FanDuel sees Evolution carrying on their expansion in North America. It’s not just in the USA where they are having continued success. 2022 will also see Evolution strengthening their share of the Canadian market, so get ready for another exciting year for Evolution and FanDuel.

What is Jenkins Pipeline?

How to Save Money When Building Your New Website

Leveling In Wrath Of The Lich King Classic