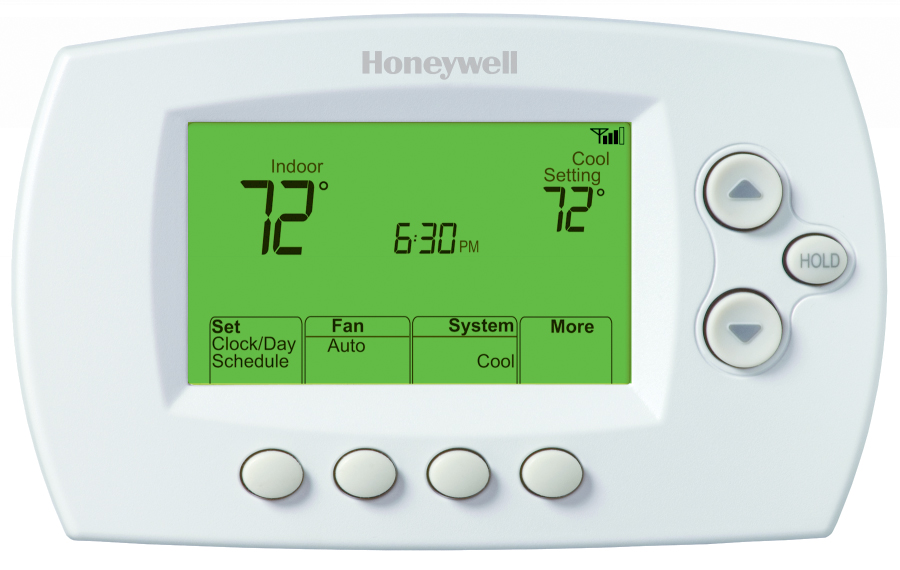 Smart assistants, self-driving cars and virtual reality – all examples of recent technology that, if it isn’t in your life already, will be arriving there soon. Modern focus is heavily on developing gadgets for our everyday lives that keeps us healthier, safer, and with more time to do the things we love. Why has it suddenly taken off? Well, if we look a little closer, it hasn’t. Technology revolutions have been happening for millennia, with some historic inventions being unsurpassed by even cutting-edge creations.

One of the oldest mechanised methods for measuring time is the water clock, or clepsydra. Used all across the ancient world, time was measured by the volume of water flowing into (inflow) or out of (outflow) a vessel. The flow was usually controlled using a float regulator, and the time could be read by markings on the vessel or an indicator stick.

While most of our clocks nowadays run off electricity, this method of time-keeping was used for thousands of years, and we still use float switches in our everyday life.

An improved version of the float switch in a water clock can be found in toilets all around the world, relying on their cisterns to flush.

The domestic microwave oven is celebrating over 70 years in our kitchens. The technology relies on a cavity magnetron, which creates electromagnetic waves and was originally intended for use in radar equipment during World War II.

It’s handiness as a cooking implement was discovered completely incidentally, when a researcher noticed that during the course of his work, a chocolate bar in his pocket has melted. He then tested his findings using popcorn (genius), followed by an egg (not so genius). The company he worked for, Raytheon, patented the microwave cooking process, paving the way for many marvellous meals in our diets today. 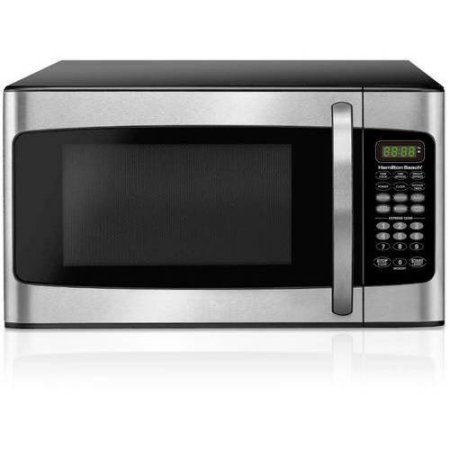 While perhaps not as visually impressive as say, the Roman Aqueducts, the technology used in pumping water around our kitchens and bathrooms is fairly remarkable. Using a combination of valves, pumps and level switches, most water tanks are self-operating and protect themselves from damage.

This is mostly co-ordinated by a level switch inside the tank, which detects internal water levels and triggers certain actions if the tank is getting full or running empty. One function controls the input valve (closing it to prevent overfill), and the other regulates the pump – aided by a flow switch. It’s this simple, hidden switch that prevents our boilers from bursting or pumps from burning out on a daily basis.

Thermostats are another historic technology in our homes. The earliest recorded use of a thermostat was in 1620, and used mercury to adjust the temperature of a poultry incubator. Over two centuries later, an adaptation used two metals to open or close a circuit, as they contracted and expanded in response to the ambient temperature – a model which is still used in home central heating systems.

Modern thermostats are often digital, and rely on thermistors or semiconductors to monitor a room’s temperature. Despite this, there are still mechanical devices in our ovens, electric showers and kettles.

Despite its name, the Archimedes screw actually predates its namesake, and is believed to date back to around 700 – 680 BC. The design is ingenious in its simplicity, and consists of a helical surface – like the coils of a screw – contained inside a hollow pipe. The pipe is turned at the top by a handle or mill, dragging liquid upwards through the coils.

Historically the screw has been used to drain water from mines and fields (notably in the Netherlands), elevate grain into silos, and safely transport liquid-born creatures between ponds and tanks. If you don’t have much use for these at home, here’s one more for you; this technology also provides us with the magic of chocolate fountains.

So, next time you’re on your sofa dreaming about robot butlers, food printers and paying for everything with a fingerprint, maybe take a minute to sit back and appreciate all the low-tech gadgets you take for granted!

This article was written by Dakota Murphey.

How You Can Make Your Business More Effective Online

5 Best Routers You Can Buy