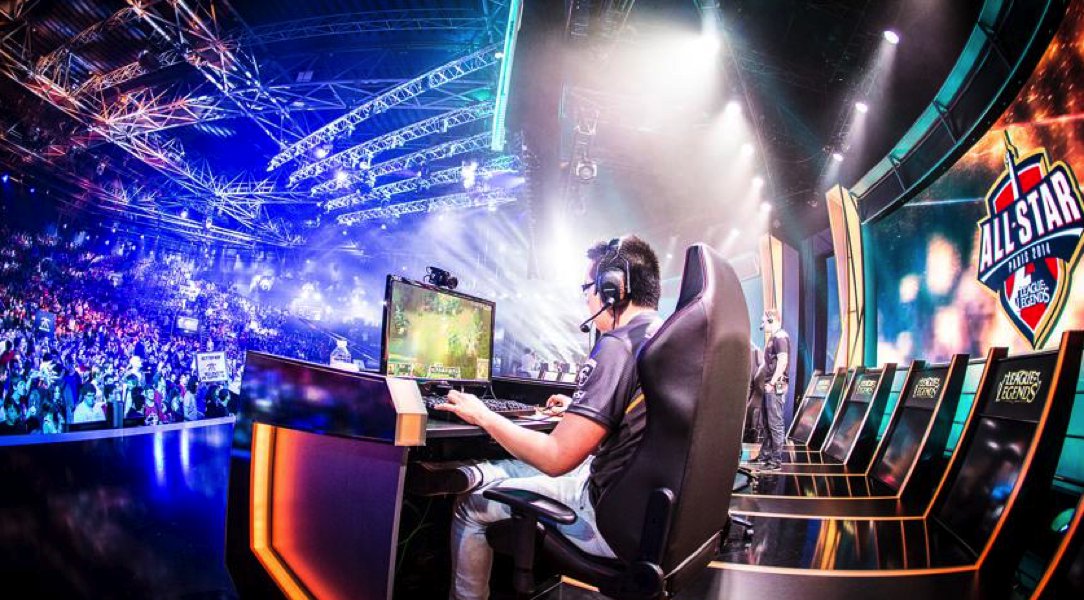 Instead of combining sporting events with gambling, eSports brings together the world of gaming with gambling, in something that continues to prove very popular with punters. Many bookmakers are now beginning to cover eSports, some have a strong presence while others cover just the main events and nothing else. However, based on what we have seen so far, eSports is a rapidly growing market, and that means that eSports betting is likely to following the same path.

eSports are big business, with players competing for a prize pool that can reach millions of dollars at the big events. It’s not just the players that are fanatical though, these events have a huge following with millions of people tuning in from all over the world to watch the action unfold, and sold out arenas hosting the actual gaming area. Being relatively new to the betting industry, those who bet on eSports could have an advantage over the bookmakers with their knowledge, and it is people testing this out that has seen a large increase in eSports bets being placed. 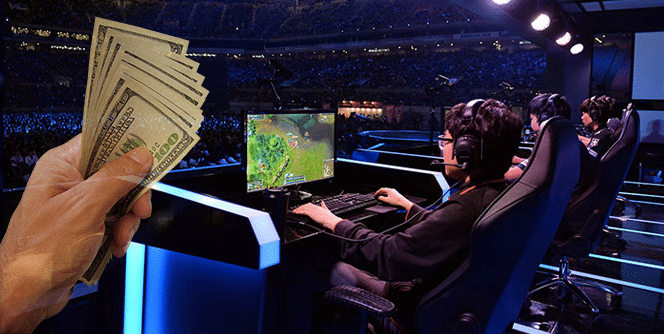 For the past decade we have seen the eSports industry grow into something big and special. Starting off we saw just a handful of events, with low prize money and players who we had never heard of. Fast forward a decade and now we have official leagues, huge sponsors backing the competition and millions of people watching at home or live at the arena. If the rise continues much further, then this is going to become a very serious betting sector for many punters.

To give you an idea of the kind of numbers we are talking here, the latest Dota 2 prize pool was a staggering $25 million, while the League of Legends player base has over 100 million people on it.

Those of you who may have dipped into eSports before will know Dota 2 and League of Legends as being two of the most popular games to play. Alongside Counter Strike: Global Offensive they offer an exceptional place to start for punters, many of the top event use these games and from a watching point of view, these three offer great excitement.

As with any other sport that bookmakers take bets on, the more need there is for betting opportunities from punters, the more time and effort the bookmakers will put in to create new markets. We have seen a number of additional markets released as well as more events being covered just in the last couple of years and if that is anything to go by in terms of the future then eSports betting is certainly going in the right direction. 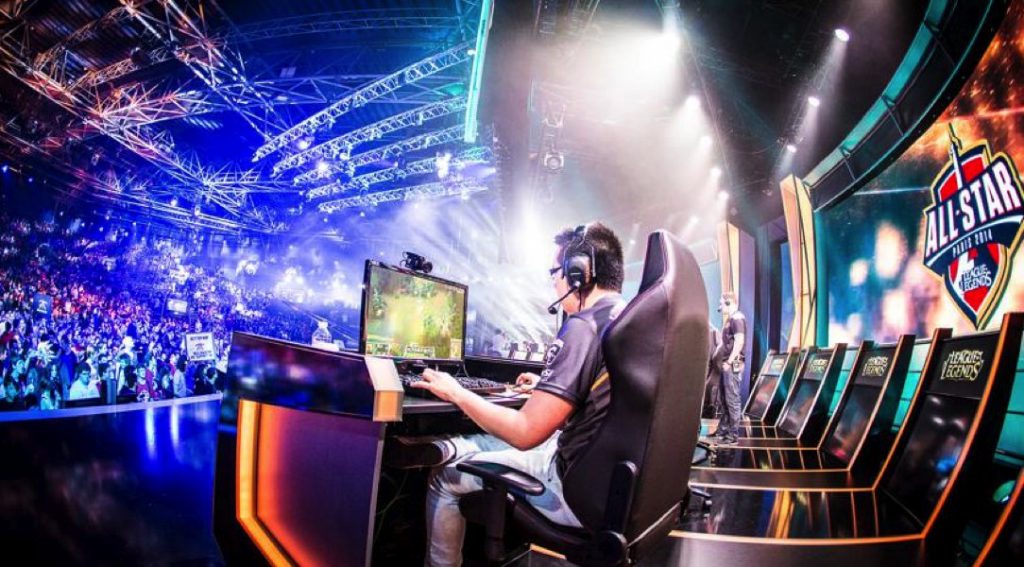 Those who are looking to get involved with betting on the sport should first try to gain an understanding for how eSports work, and how the different betting markets relate to the action taking place. It’s also important to shop around and compare which sites have the best esports, football and horse racing betting offers. Watch the events as they unfold, and look out for teams and players that you see performing well on a regular basis. As with any new sport, patience is the key here, try to learn as much as you can before taking the plunge and putting some of your money down.

How To Set Your Employees Up To Maximize Efficiency

Will Withings Move Revolutionise The Cost Of Wearables?

Does Your Computer Need A Cooling System? Here’s How To Tell

5 Tips On How To Improve Your Google Ranking 2018

Five Ways to Upgrade your Technical Skills this Year