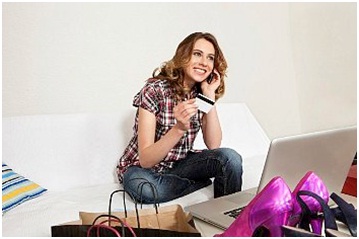 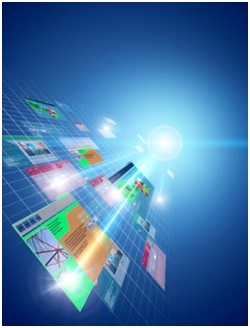 It was yet another massive year for ecommerce web development, and it is clear after 2013 that online selling has become the number one method in the world to develop your business. Figures released by some of the biggest corporations on the planet make this supremely clear. For example, according to IBM, in-store sales grew by just over 3 percent in the first quarter of 2013, while sales in e-commerce grew by more than six times this figure.

In 2013, consumers spent no less than $1.2 trillion online. It is clear then that ecommerce is the way to go for ambitious businesses. But before you garner a significant Internet presence, it is important to develop your website efficiently. Thus, ecommerce web development is as important for aspiring businesses to understand as the actual marketplace that they’re operating in. If you can’t attract the clientele to your website in the first place, the quality of your merchandise becomes meaningless.

So what were the big trends in ecommerce web development during 2013? Here are five that particularly stood out.

The most important facet of ecommerce web development is knowing which platforms you need to be developing more. This is particularly critical in the ever more diverse computing marketplace that exists today.

It will hardly be a surprise to people that follow IT developments closely that 2013 was the year when mobile platforms really took over as the number one method for people to shop online. The popularity of devices such as the Apple iPhone and Samsung Galaxy have ensured that mobile shopping will be the way forward from now on, and ecommerce web development significantly reflected this in 2013 beginning to cater its effort to tablet computers and smartphones. There is absolutely no doubt that this will continue many years into the future.

When you look at statistics such as the fact that one third (32%) of Cyber Monday site visits came from mobile devices then it is clear that this trend cannot be ignored.

Ecommerce web development has become more and more nuanced towards the individual and customization and 2013 saw this trend develop further still. It became clear during the calendar year that marketing can no longer be as unsophisticated as it was in the past. Basic targeted ads and e-marketing don’t cut it any longer; it is now necessary to personalize the customer shopping experience in real-time to meet their needs. 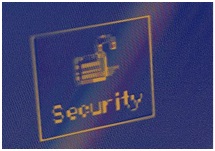 Considering the furor about the Internet and its safety that still often exists to this day, it is interesting that in 2013 it became clear that consumers now favor online payment methods over real world systems. This obviously provides a fantastic opportunity for online retailers, but with tens of billions of dollars of business being conducted every week, improved security becomes ever more important. As the number of ecommerce sites increases, so ecommerce web development becomes ever more centered on producing portals which provide enhanced safety to consumers.

Arguably the most important thing which occurred in 2013 which relates to ecommerce web development was Google’s decision to scrap keyword metrics. Suddenly marketing became considerably more nuanced, and as Google continues to both dominate the web and update its algorithms and processes, it is incumbent upon all ecommerce web developers to keep up with the latest trends. In particular, social media integration with sites such as Facebook, Linkedin, Twitter, Pinterest and Google+ has become extremely important. 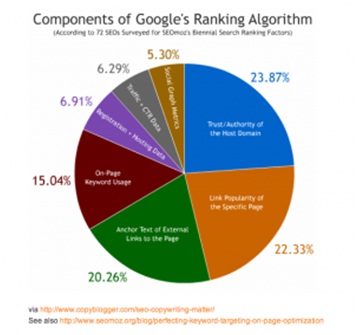 One of the less well known trends during 2013 in ecommerce web development was that producing content rich sites with intuitive and entertaining content became even more important. Having an online store which provides mere images of your products is no longer sufficient; increasingly retailers are incorporating such innovations as product demonstration videos in order to make their site stand out from others.

There may be a market that is in excess of $1 trillion to go after online, but plenty of people want a slice of that cake, so customization is an absolute necessity for ecommerce sites in the contemporary marketplace.

In summary, 2013 was a year that promised a great deal for the future of ecommerce. But while there is a world of opportunity out there, the demands being placed on ecommerce web development are also intensifying on a very regular basis.

The Expectations of the Next Generation Shopper

Ecommerce Frauds Of Which You Should Be Aware