Ecommerce Frauds Of Which You Should Be Aware 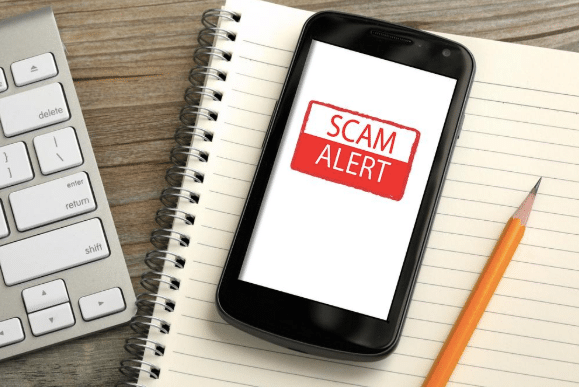 With so many ecommerce websites active nowadays consumers have become much more comfortable buying from new stores. With the way the retail market is developing online, coming across a website by a Google search or social media post is common.

But that can lead shoppers to a false sense of security.

Make no mistake, thousands of customers visit shops run by ecommerce experts and truly honest newcomers that are and well-meaning toward customers. Like anything else though, there are a bad seeds. With that in mind, here are some things you can be on alert for to save you lost money, time, and possibly a whole lot of trouble.

A number of ecommerce sites note this first issue as a common occurrence that they come across quite often: card testing.

Card testing is the practice of dangling a stolen credit card to s see if it can be used. This might occur through a few declined payments, to which they may contact you and say that they have made a mistake, such as incorrect expiration date, the wrong CV code, and even incorrect billing information. Card testing can often be indicated by multiple declined purchases.

To avoid this, offer a policy that says more than one decline within 24 hours results in a 48-hour ban from purchasing items. You may lose a sale ot two from a few customers who are truly just making a mistake. But you will also eliminate opportunities for thieves trying to use stolen cards.

This is a somewhat common practice in which a customer will make a purchase on an ecommerce website, then claim that their card was stolen after receiving their items.

Like the first example, this can happen when credit cards are used fraudulently. However, it is common to find out about accidental purchases right away, thanks to many credit cards having built-in protection and call centers that check those sorts of things.

In the rare case you do find someone who is reporting a stolen card weeks later, get the law involved so they can help you determine whether the person’s address is correct, or even in the same area. If they send the item to a different address, but it’s in the same town, you may be uncovering a scam. 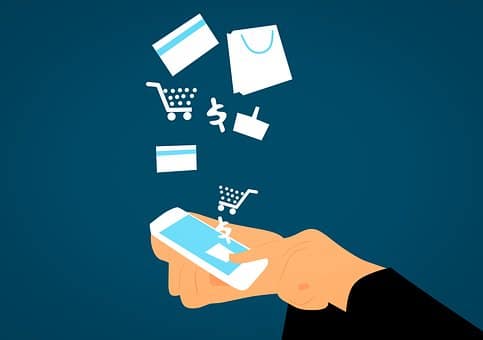 A number of ecommerce frauds proprietors have reported contain requests for packages to be rerouted to a “new” address. You might sell makeup via Shopify to a legitimate buyer, only to have a crafty hacker edit the address fields and steal the cosmetics from the customer and your e-store.

This can often occur because someone is attempting to reroute a package. They may also have gained access to an account and want to send it to a new address to steal the package. Many carriers offer package rerouting within a certain amount of time, but more often than not it is a huge red flag.

Fighting fraud can be tough because sometimes it really is just a mistake. If you notice it happening frequently, you may have been noted by other scammers as being an easy target.

Protecting yourself is tough to do with new scams coming up every day. However, in many cases it can be as simple as familiarizing yourself with common scams and how to spot them.

Talk with other friends in ecommerce to see if you note any trends going on that seem a little “off”. Follow forums like the ones on Shopify to stay up to date on issues you may run into in the future.

How To Take Your Business To The Next Level

That’s Going To Cost You: Avoiding Nasty Chargebacks Due To Fraud And Simple Misunderstandings

E-Commerce Trends Seasoned Dropshippers Should Be Aware Of

The Cloud and E-commerce