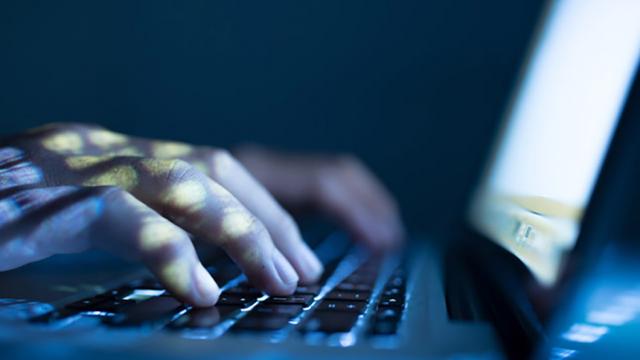 threats and the increasing mode of attacks. The days when keeping a strong password prevented the company network and all the employees safe. The recent debacles proved how the present security mode is proving inefficient and insufficient, whether it is the infamous Wannacry attack or the Apple iCloud hack.

One of the multiple drawbacks of present cybersecurity is, its static. Which means there are fixed rules, defined by the protection software or protocol the protocol. A recent study proved that 30% of all the cyber-attacks are actually zero-day hacks which the traditional anti-virus can’t prevent.

Dynamic cybersecurity is different because the protective system continuously evolves and learn more about the new applications including their reputation. According to this new data, it decides whether the application is potentially safe or otherwise. 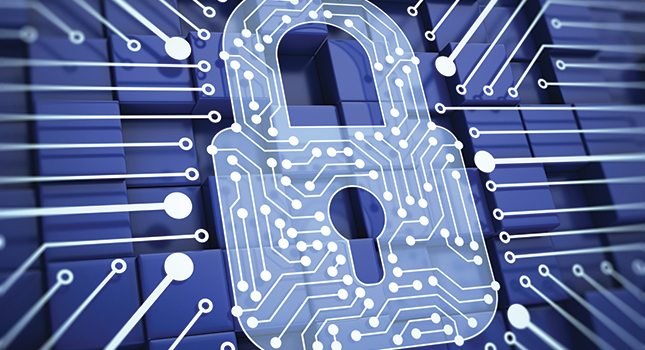 However, as Maninder Singh, Corp. VP & Global Head Cyber Security at HCL, states in his blog, “Dynamic Security Operations are a fusion of human, process and machine.” This essentially means, security operation centres are all well and good, but we need the mix of human talent and experience to make it a total success. Smart systems can empower the human managers, but that’s that. The ultimate decision and their timing lie in the hand of the human manager.

Does that make the system lag? No.

For simple permissions, the easy to use authentication is used. However, for high level security exceptions, multi-factor authentication does the job.

Traditional hash checking approach has not been very successful in stopping the attacks either. It is easy for a talented programmer to use code polymorphism (the same code in a different avatar, causing a new hash every time) to evade this. Fuzzy hashing is the futuristic approach, as Kevin Bowers explain here, where not the exactness but the similarity of the binaries are compared. This is effective is handling the polymorphed codes because they are almost similar but not exact copies. Checking the fuzzy hashes inside a sandbox can give the security researchers a clue about the ‘DNA’ of the malware which can then be used as a test sample to compare other codes.

With dynamic cybersecurity, this is closely related because now, the reputation score of every program which carries the Gnome will be low or negative and the protection layer can quickly learn it to defend the systems.

This approach could have prevented the spread of WannaCry, but sadly, it’s still not widely used. 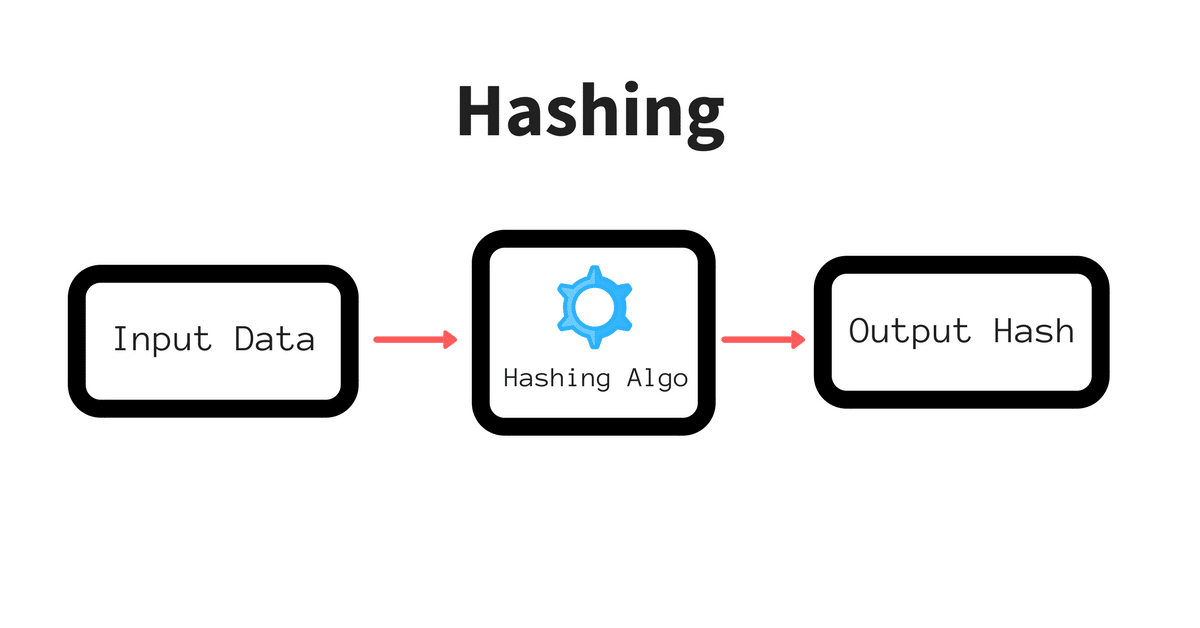 Leading cyber security journal, InformationSecurityBuzz explains it well, an authentication which is mostly thought to be one time process should be and would be a real-time and continuous process. This means, every time a new device is asking for access, it will be evaluated and given or denied access.

This is extremely helpful in preventing access to infected devices. If the device has no significant change from when it was last given access, the approval process is quick and fast. However, if the system learns, from the global database, that this device has been a source or a victim of an attack, it will either be denied or will be given limited access, often read-only access.

And A Contextual Process

Dynamic cybersecurity, at its core, is a mechanism to allow or deny the access to a certain mobile device. It can proactively terminate the session as well if any particular device threatens the whole system. This is achieved using a detailed scan approach which includes multiple, previously ignored, factors. For example, the system will check the processor and the kernel version, if the device has been rooted, spoofed IP if any and multiple other factors. Everything will be taken into the boarder context to allow or deny access to a device.

The Pros And Cons Of Digital Surveillance

How To Use Cabinet Drawers As Storage Devices

Here Are 5 Ways to Protect Your Digital Data