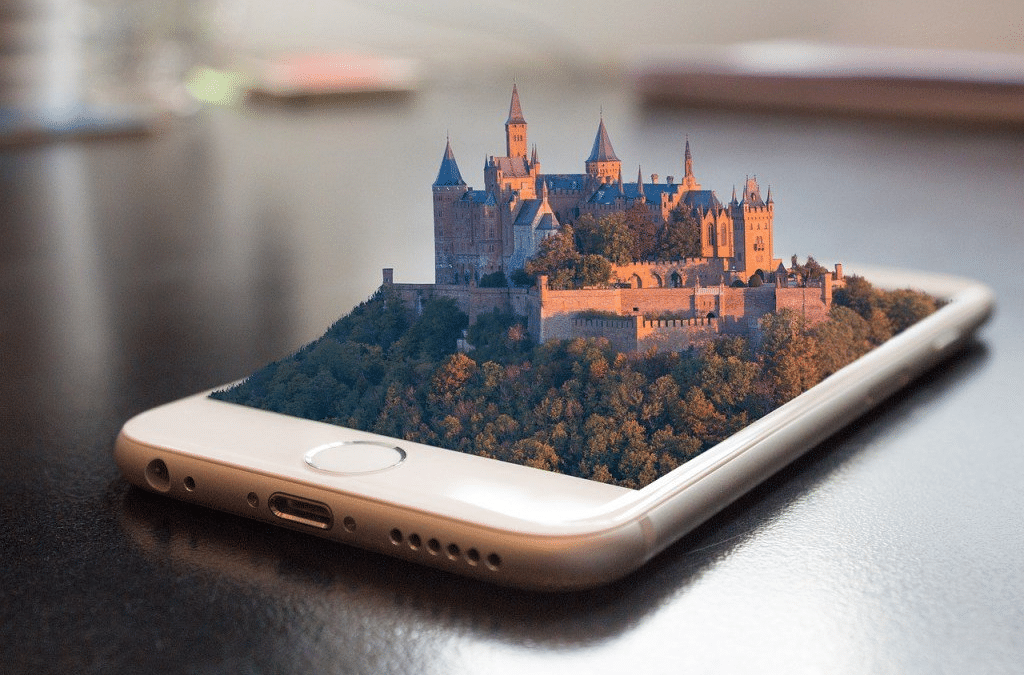 Smartphone gaming has made great strides in recent times. In terms of the overall gaming genre, playing games on a mobile phone is certainly one of the fastest-growing aspects of it. Progress has been remarkable.

One of the key reasons behind the surge in terms of the popularity of mobile gaming is down to the improvements made in our mobile phone devices. Gone are the days of only being able to enjoy the likes of Snake and Tetris, instead being replaced by augmented reality releases like Pokemon Go and iconic games such as Angry Birds thanks to the technological advancements made in our mobile phones, and the subsequent birth of the more sophisticated smartphone.

The type of smartphone games available has drastically improved, too. Smartphone gamers are currently enjoying hit releases like Fruit Ninja, alongside casino creations like an epic Book of Dead slot game released by Play’n GO. Then there is the option of sampling games that have made the transition from console and PC over to mobile, such as Fortnite, PUBG and Minecraft. As a result, mobile gamers have been able to explore a better all-round gaming experience on a smartphone. The games are more detailed, the graphics have improved no end, and then there is the option of purchasing additional accessories like a VR headset, too.

With an array of popular games being downloaded as we speak, we thought we’d go through some of the best creations for your smartphone in 2021.

The success of Among Us has been quite remarkable, with the game being the most popular ever in terms of monthly players. Particularly popular among groups of friends, the aim of the game is to rumble the imposter who is violently killing people on a spaceship. After each round, players vote

(Image via https://twitter.com/dcauwatchtower)on who they think the guilty party is. If you guess right, you win.

In case you haven’t heard, the iconic Mario Kart game is now available on mobile. Mario Kart Tour had a few teething problems initially, but after a number of amendments, it is back to its best. You can access the characters we all know and love. There are shedloads of tracks to choose from and a plethora of vehicles to enjoy. You can battle against your friends, too.

If you’re partial to the odd sim from time to time, then you’ll love Stardew Valley. A farming sim, the game tasks players with building on a plot of land, raising animals, and tending to its livestock and crops. The game offers a catchy soundtrack, alongside a unique and appealing artistic style in terms of its graphics. There are tasks to carry out for the better of the community also.

With its stunning visuals and a compelling story mode, it comes as no surprise to see Genshin Impact being compared to a number of classic Zelda games. A free-to-play action RPG with gacha mechanics, Genshin Impact offers a truly unique exploration experience compared to many other smartphone games. You can join a team of up to four players, battle against dungeons, complete various seasonal events, and a whole lot more.

Like Genshin Impact, Monument Valley 2 has won a lot of plaudits for its beautiful visuals in what is an extremely enjoyable indie puzzle game. As you guide a mother and her precious child on the right path, various obstacles get in your way in what is a truly magical journey.

Other games worth checking out are Gwent, Asphalt 9: Legends, Minecraft, Clash of Clans, and Tiny Bird Garden.

3 Use Cases for eVTOLs: Early “Air Taxis” and How to Use Them

How To Play Slots Online & Types Of Online Games

Most Popular Slot Games in the US

The Most Trending Means of Online Entertainment in 2022

Beginning Your Path of Exile Journey