Domino Games From Around The World 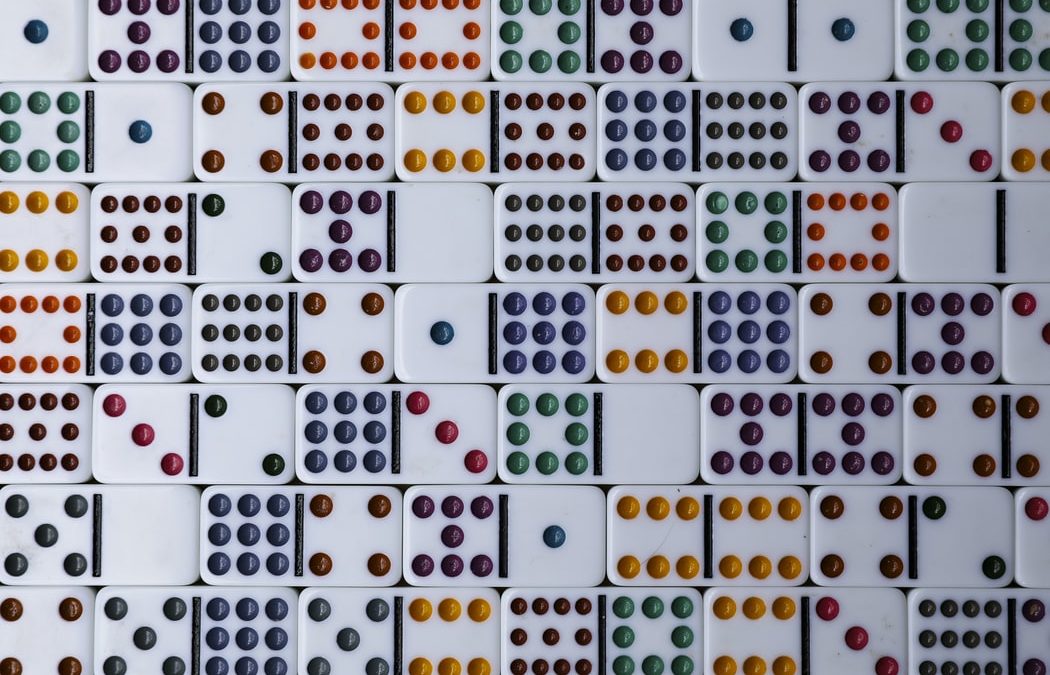 With the holidays approaching, it’s always handy to have an arsenal of games to hand. Unfortunately buying multiple board games, even older ones can get surprisingly expensive. Many people turn to cards for an easy multipurpose option. However, just one clever set of tiles will allow you to play hundreds of different games; dominoes. Dig the dominoes out from the loft, or pop into your local goodwill store, you can usually get a set for a couple of dollars! Once you’ve found those brilliant little tiles, it’s time to get acquainted with these brilliant domino games from around the world. 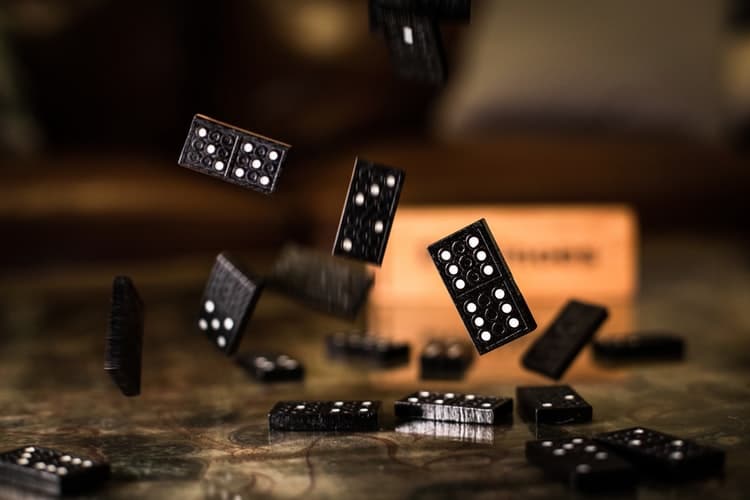 One of the most familiar games to readers in the Western World is Basic Trains. It is thought that basic trains originated in Italy, after Chinese dominoes made their way over to Europe. However, the game has been so widely played that it’s possible several similar versions emerged across the world and converged to create the game we know today. This game will usually be played with a double-twelve set of tiles, but can be played with as few as a double nine set, or as many dominoes as you have! You can play with anywhere from two players upwards and the number of tiles you draw first of all will depend on how many players and how many tiles you’re starting with. For example, if four players are playing with a double twelve set, then each player is likely to take only 4 tiles, ensuring that there are eight tiles left to make up a stock pile. Each player should draw the set number of tiles and see if they have a double. If every player can make a double then play commences, if not then everyone draws again.

To begin the first round each player must set down their double to begin their own ‘train’. The next turn a player adds to their own train by matching one end of a tile to either end of their double. If they cannot do this, then they pass and pick up a tile. Of course, if they can add to their train, then they must put down that tile and are allowed to put a tile onto each of the other player’s trains if they are able to do so. The player who empties their hand first wins the game and scores a total of 120 points, plus an extra 5 points for every tile that remains in the other player’s hands. 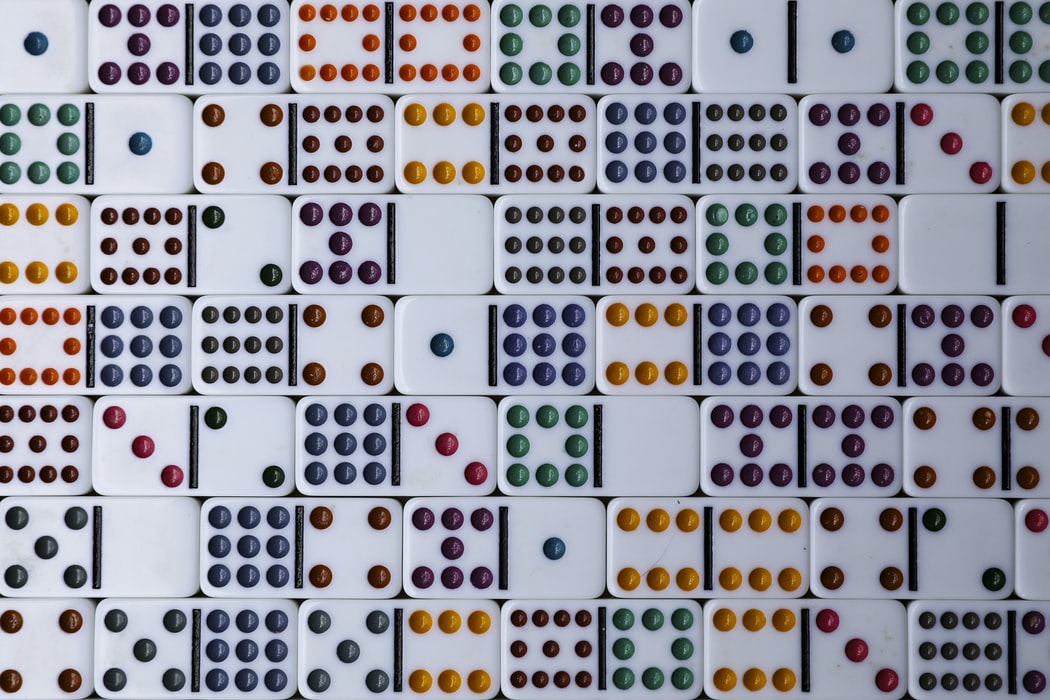 Although Pai Gow was invented in Ancient China, its popularity has spread worldwide. If you didn’t find your set of dominoes yet then never fear! Nowadays the game can be found on numerous casino sites, with online Pai Gow and Pai Gow Poker being particularly popular in Malaysia. Pai Gow was originally a game played with a set of 32 Chinese dominoes. The dominoes are shuffled and stacked into eight piles, all face down. The stacks can be moved around until players are happy to commence the next stage of the game. Each player is dealt one of the stacks of tiles and splits them to form a front hand and a rear hand. The front hand has tiles adding to the highest number, and the rear hand’s tiles will make a lower number. Each player sees if their front and rear hands are higher than the dealer’s front and rear hands respectively. If they are both higher then the player wins the bet, if one is higher then they reclaim their original stake and if both are lower, they lose the bet entirely.

Tile scoring is a little more confusing, as tiles each have their own rules. Some tiles have special abilities that allow them to add to normally disallowed numbers, these are the Teens and Days. These can be combined to make Goons and Wongs and matched as pairs to create Gee Joon tiles. Also worth noting is the order of preference for paired tiles. Although pairs always score higher than non-pairs in a tie break situation, the value of the pairs varies depending on the tiles involved. There is a wealth of information on how pair scoring works and if you’re thinking of playing seriously then it’s really worth studying!

Matador unsurprisingly originated in Spain, where it means ‘killer’. This game has distinctly different rules to most forms of dominoes as it combines pips, instead of matching numbers. This idea is more similar to Pai Gow and other versions of Chinese dominoes, but the plus side is, it can be played with a standard set. Like the majority of domino games however, the aim is to be the first player to be left with no tiles. In order to play you’ll need a set of double six dominoes, though if you master it you can grow the sets and with it start to make some interesting tweaks to the rules.

Players each pick out a tile and the player who picks the highest double goes first. After this, each player is dealt five dominoes, whilst the leftovers are set aside in the aptly named ‘boneyard’. Like the basic trains format, Matador focuses around one train which is shared by all players. The key difference is that instead of matching the tiles at the ends, the domino played must make the end tile add up to seven. So, if the tile at the end shows three pips, then a tile with four pips should be played. The exception to the rule is a double blank tile, or a tile that adds up to seven on its own already. These tiles are called matadors and can be played at any time, regardless of the numbers at the ends of the train. Like the other versions, if a player cannot go then they must pick up a tile from the boneyard. Whoever plays all of their dominoes first wins the game.

How Has the Legalization of Sports Betting Affected Different States?

Is a Casino Bonus the Only Reason You Play Online Games?