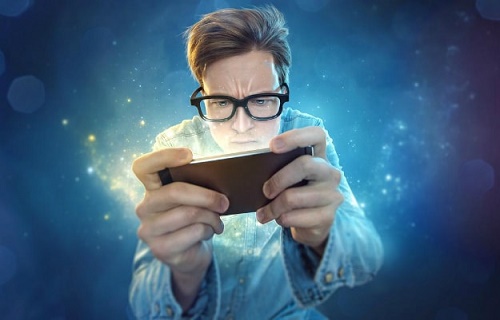 The eruption of the smartphones as well as the spread of wi-fi definitely brought mobile gambling to the forefront and made a significant contribution to the online gambling market. During the past few years, we’ve witnessed a fast growth of mobile casinos with numerous users accessing the internet using their smartphones more than a few times a day.

The Growth of Mobile Gambling

The evolution of mobile gambling has changed rapidly over the past few years. Some online casinos have even reported up to 150% progress in their mobile gambling services. Not to mention that special prizes were awarded to casinos who put effort to be among the first ones to offer mobile casino versions.

The number of people who prefer playing mobile slots on the go is constantly increasing. While taking a break from work or while traveling by the bus, spinning the reels of your favourite slot has become a new form of entertainment. Instead of visiting land-based casinos, nowadays more and more people choose to play their favourite games from the comfort of their homes or on the go.

The Growth of Online Casinos

Now let’s have a closer look at the growth and development of real-money mobile gambling over the years across online casinos worldwide. The origin of an industry dates back in 1994 when Antigua and Bermuda became the first countries to pass a law which made it possible for operators to apply for licenses. The first gambling software was Microgaming while Criptologic followed up by developing encrypted communication protocols to secure financial transactions.

In 1998, Microgaming became the first software provider to launch the progressive slot and it was the Cash Splash slot. By the end of 1998, there were over 700 real-money online casinos. During 2000, online casinos were generating over $2.2 million in revenues, whereas the US players contributed to two thirds of the total revenue.

The gambling went global in 2001, as the UK territories the Isle of Man and Gibraltar began to offer licenses. At the time being, there were around 8 million online players. Furthermore, the online gambling reached its peak in 2005, as Partygaming, Playtech and 888.com registered initial public offerings (ipsos). Within the same year, the UK Gambling Act became Europe’s most liberal gambling legislation. 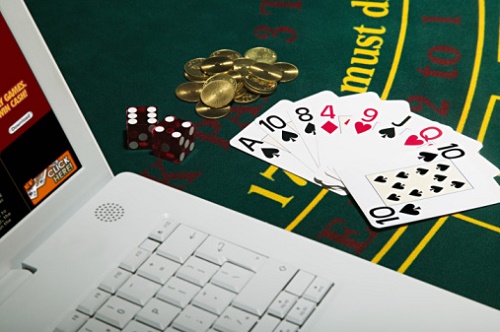 In 2006, US gambling received a blow, since the Unlawful Internet Gambling Enforcement Act (UIGEA) was passed. Even though the Act was ambiguous, it made it illegal for banks and credit card companies to process financial transactions for internet gambling sites. That’s why many international operators decided to withdraw from the US market.

Moving on to 2008, when H2 Gambling Capital estimated worldwide gambling revenue to be $21 billion. By the 2010 there were more than 865 online casinos. The first big win was captured in Norway, in 2011, when a student scooped €11.7 million while playing the NetEnt’s progressive Mega Fortune slot. Everyone witnessed the mobile gambling boom in 2013, due to the fact that $10 billion was wagered worldwide. Likewise, social gambling started to grow in 2013, with mobile slots and casino games accounting for one fifth of the $8 billion social gaming industry. By that time, there were 85 countries were online gambling was legal.

Mobile market share of the Internet took only 7% vs 93% desktop use, in 2011. The mobile usage percentage grew to 11.1% in 2012, while in 2013 that number reached 17.4%. Speaking of global smartphone market, the majority of phones used were the Android devices with 64%, then there were the iOS devices with 19%, and the rest were the other compatible smartphones. 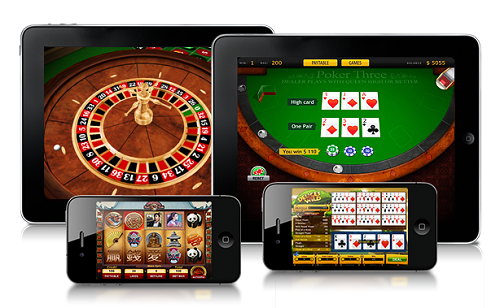 What You Need To Become An IT Contractor

Tech Trends That Will Rule iGaming In 2020

Casino Bonuses: A Great Way to Profit or a Lure?