Home > Tips & Tricks > Does Your Computer Need A Cooling System? Here’s How To Tell
Computer and Technology

Does Your Computer Need A Cooling System? Here’s How To Tell 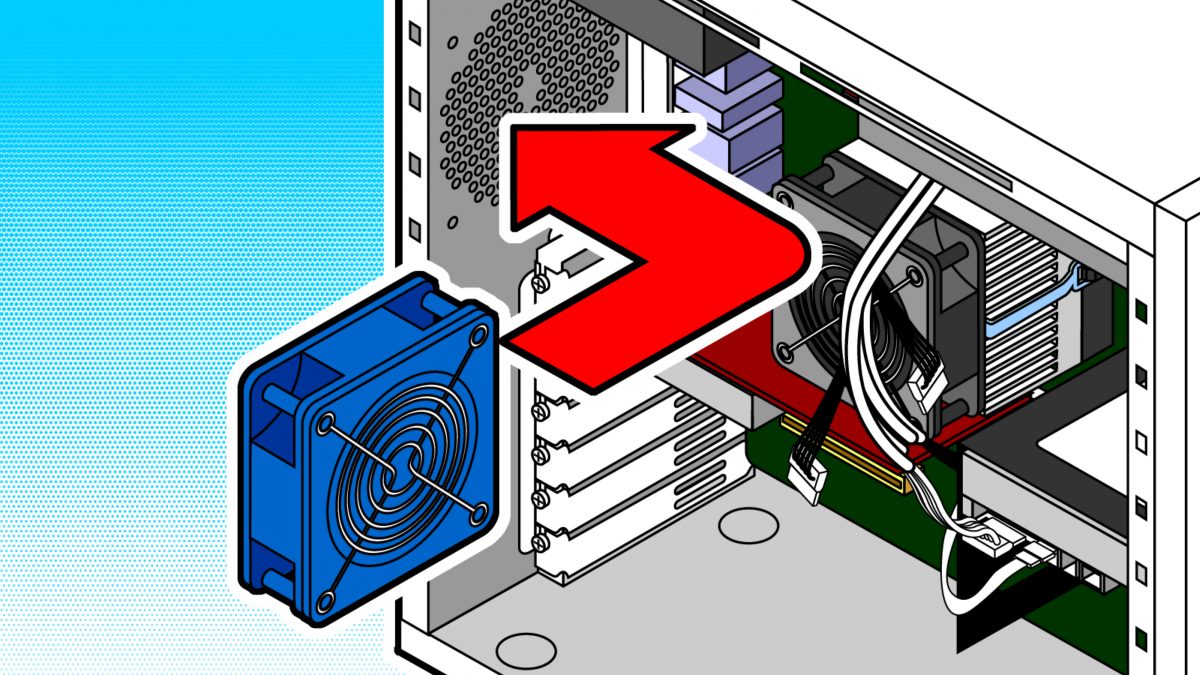 Whether you’re putting together a gaming PC or building a data center for your business, you need to understand your cooling system needs and be able to address them appropriately. But if you’re new to the world of cooling and aren’t sure how to address your needs, it’s easy to be intimidated—so how can you tell for sure if your computer needs a cooling system?

Why Computer Cooling Is Important

First, let’s be clear about why computer cooling is important in the first place. Though reductive, computers generally work by transmitting electrical impulses. With enough electricity passing through them, computer chips get warmer, and when they reach a certain temperature, the impulses tend to travel more slowly. When impulses don’t arrive when they need to, the computer may operate inefficiently, or worse, make processing mistakes. If those mistakes accumulate, the computer may eventually crash. 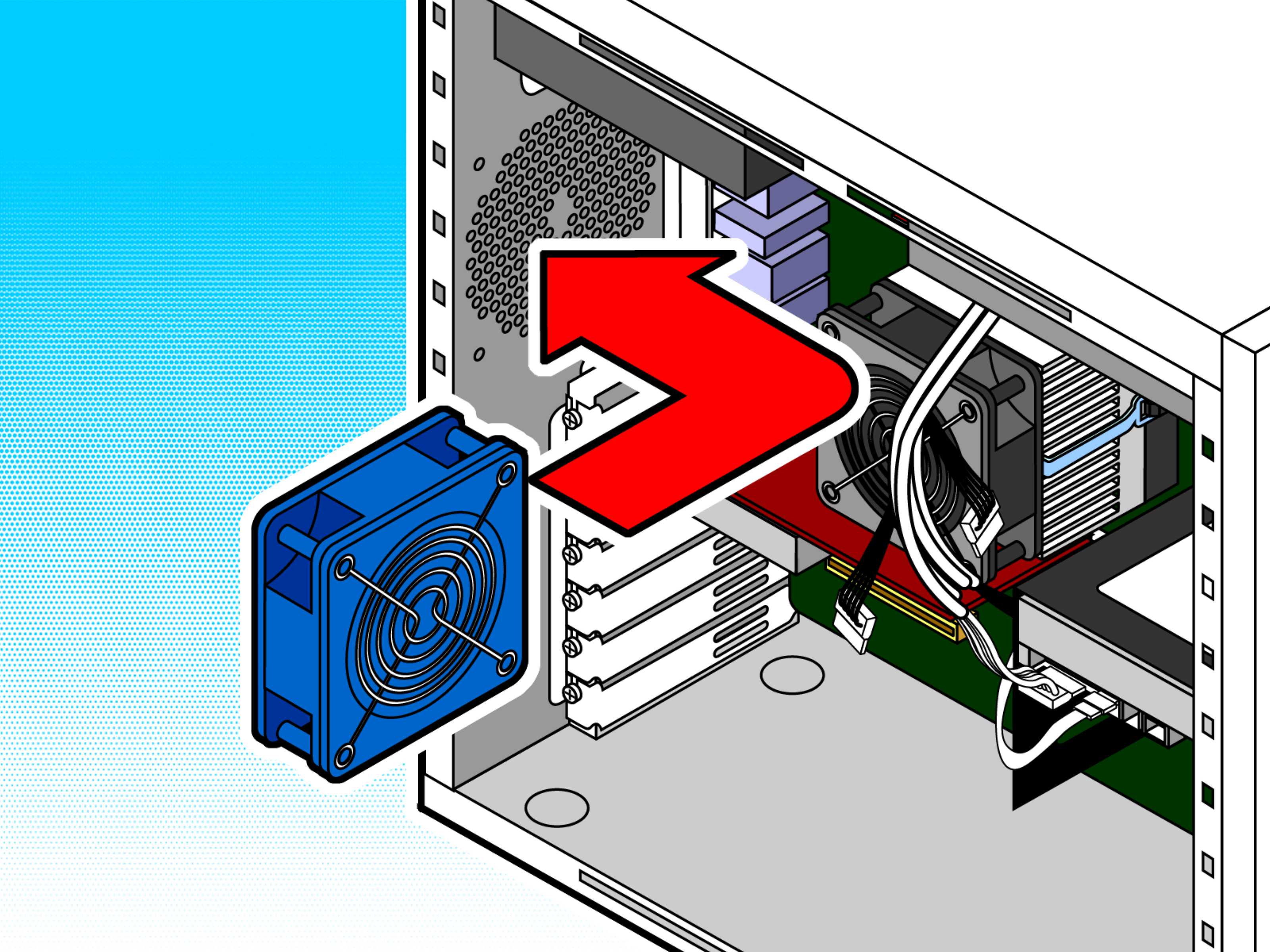 Today’s computer systems, with advanced processors and video cards, send more impulses than ever before, so it’s important to keep them cool enough to operate efficiently. Most traditional, out-of-the-box computers come with several redundant safety features to make sure your computer never overheats, including a fundamental limit on performance, detectors that respond to overheating, and built-in fans that keep the computer cool naturally.

However, if you’re overclocking your computer, building your own system, or relying on something bigger, those built-in features might not be enough; you might need to invest in even bigger, more efficient fans, or purchase a liquid cooling system, which relies on the passive transfer of a heat sink in combination with cooling liquids to keep the system running at the right temperature.

Factors to Consider When Choosing a Cooling System

So does your computer need a cooling system? If you’re running with an out-of-the-box computer and you aren’t using it for anything beyond basic, everyday functions, you probably don’t need to invest in anything extra.

However, if you have a bigger or more customized system, you’ll need to consider the following variables when deciding if you need a cooling system (and what type of cooling system to purchase): 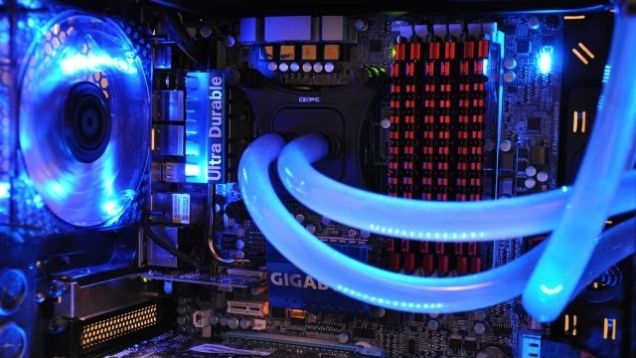 First, pay attention to what type of batteries you have. Because batteries store and transmit power throughout the device, they’re one of the most vulnerable parts of the machine to overheating. Thankfully, newer batteries have lower risks of overheating, and high-heat tolerant batteries are being developed to push those limits even further, but if your batteries are susceptible to heat buildup, you’ll need to invest in a cooling system to counterbalance them.

The scale of your operation also matters. If you’re using a single PC to run basic programs on an occasional basis, you won’t need any additional cooling. But if you’re running a full-fledged data center that needs 24/7 coverage, you’ll need to pay much closer attention to heat levels and heat dispersion.

Most systems automatically come with pre-installed fans to help distribute heat effectively and prevent unnecessary heat buildup. However, these aren’t always efficient or powerful. Make sure you look at the specs of the fans that came with your unit, and if necessary, invest in something bigger and more powerful. 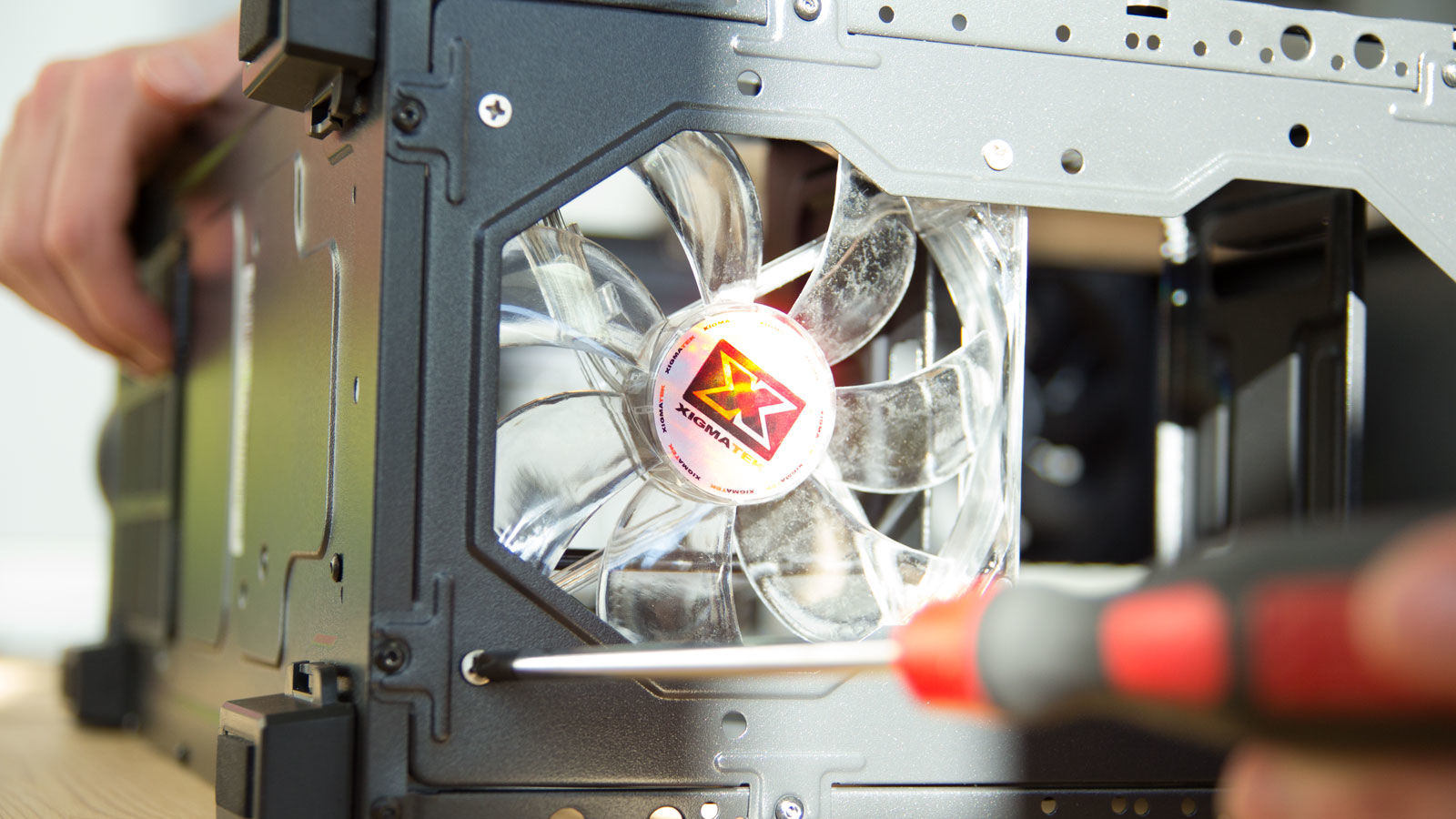 Different types of computers have different cooling needs; some are equipped with more powerful processors, and some have more efficient layouts than others for heat dispersion. Investigate any potential heating issues associated with this unit, and see what your peers are doing to improve cooling for it.

How are you using the system? Advanced processing tasks and multitasking operations will put your computer at much higher risk of overheating.

Chances are, unless you’re running with a professional-level data center or you’re trying to maximize your gaming performance, you won’t need to invest in advanced cooling equipment. But if you are running with something sophisticated, your cooling system is going to be one of the best investments you make for the performance and sustainability of your system. Don’t neglect it.

Money is The Least Motivating Factor

How To Encrypt And Transfer Your Photos From iPhone To Computer

Key Advantages Of Using A Cloud Based Property Management System

Why You Need To Take Advantage Of Ultrasonic Cleaning