Does The Natural-Born Salesperson Really Exist? 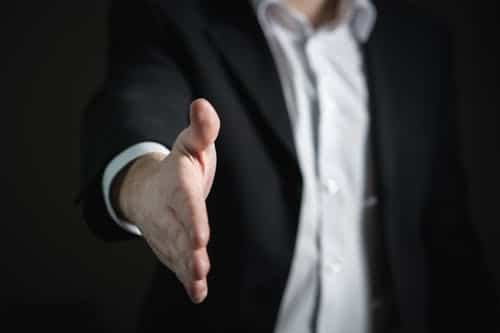 You’ve probably heard the phrase “born salesperson”. Maybe you’ve even had it applied to you. But can there really be such a thing? Are some people genetically predetermined to be good at selling? Below, we’ll cover the personality traits that generally make for an effective salesperson. We’ll also cover whether sales really is a learnable skill.

The Personality Traits of Top Salespeople

According to Steve W. Martin from the University of Southern California Marshall School of Business, the best-performing salespeople are indeed born with innate natural talents. In an article entitled “Seven Personality Traits of Top Salespeople”, Martin identifies the following personality traits: 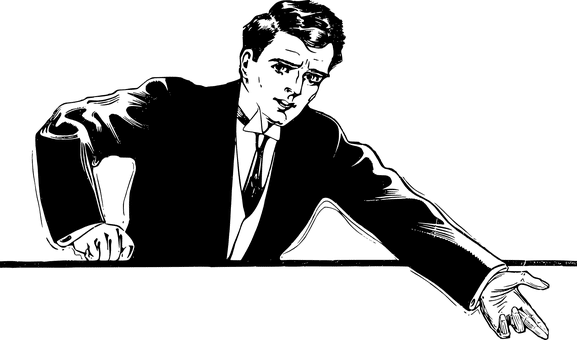 These are perhaps not the personality traits you would have expected of a top salesperson. Modesty and sales don’t sit well together in common archetypes. But these characteristics all make sense in a job where you have to work hard, bounce back from rejection and prove yourself to be a great ally in order to win business.

Martin ties each personality trait to its impact on selling style, showing the relationship between these characteristics and quota attainment. Being conscientious translates to taking control of the sales cycle, for example, while lack of gregariousness is listed as the ability to establish dominance over your customers, such that they follow your advice — a word I struggle to feel comfortable with. I prefer to think of it as authority — a position earned through proving your value. But perhaps this just goes to show how time can make such a difference to the perception of the sales role.

In a separate article, also for the Harvard Business Review, Martin goes on to talk about the few “self-made salespeople” — those who “have had to learn how to become top salespeople without the benefit of these natural abilities.” Again, this assumes that the personality traits listed above are somehow innate. But take a look at that list again — surely all of those characteristics can be learned? Haven’t you seen them featured time and again in clichéd coming-of-age stories? The jock who needed taking down a peg or two; the underdog who perseveres and wins the day. Some of our most common narratives are based on learning the kinds of behaviours Martin describes.

Sales Is a Learnable Skill

Okay, if you arrive at your first sales job arrogant and lazy, you’re probably not going to make President’s Club. But equally, your parents shouldn’t be watching you at one, two or three years old wondering whether or not to bet their savings on your future sales success. There’s a lot of learning that goes on between the day you are born and your arrival at the office, all of which plays a part in growing your potential —  lessons such as: 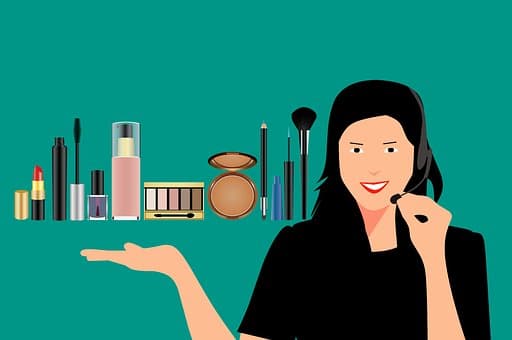 Your confidence will likely rise and fall through the years, in all the different areas of your life. You might be excited at the prospect of speaking to thousands of people but nervous about meeting with just one. Confidence levels can be managed — usually by the (not so simple) act of preparation. In sales that means:

The reality is that by the time you get to work, all the learning you’ve done up to that point combines to form your personality — you weren’t born with all of it; a lot of it was earned through life experience. Given that you could start working in sales at 18 or even younger, there’s still a lot of learning time and life experience ahead of you… if you’re open to it.

When it comes to sales skills, there’s nothing that can’t be taught. Don’t be dissuaded — or become complacent — by the natural salesperson myth. If you’re open to continuous learning and development, there’s no reason you can’t become a top salesperson.

About the Author: Charlotte Powell is the Head of Design and Marketing at iPresent, a sales enablement platform developed by experienced sales professionals. iPresent is tailor-made to give sales teams all the tools they need to create beautiful and effective sales presentations.

Keeping It Simple Yet Strategic: Local Marketing Tips And Tricks For Retail Businesses

Make Sure Your Marketing Strategy Pays Off

Benefits Of Integrating CPQ With CRM