Do Social Signals Really Help with SEO in 2019 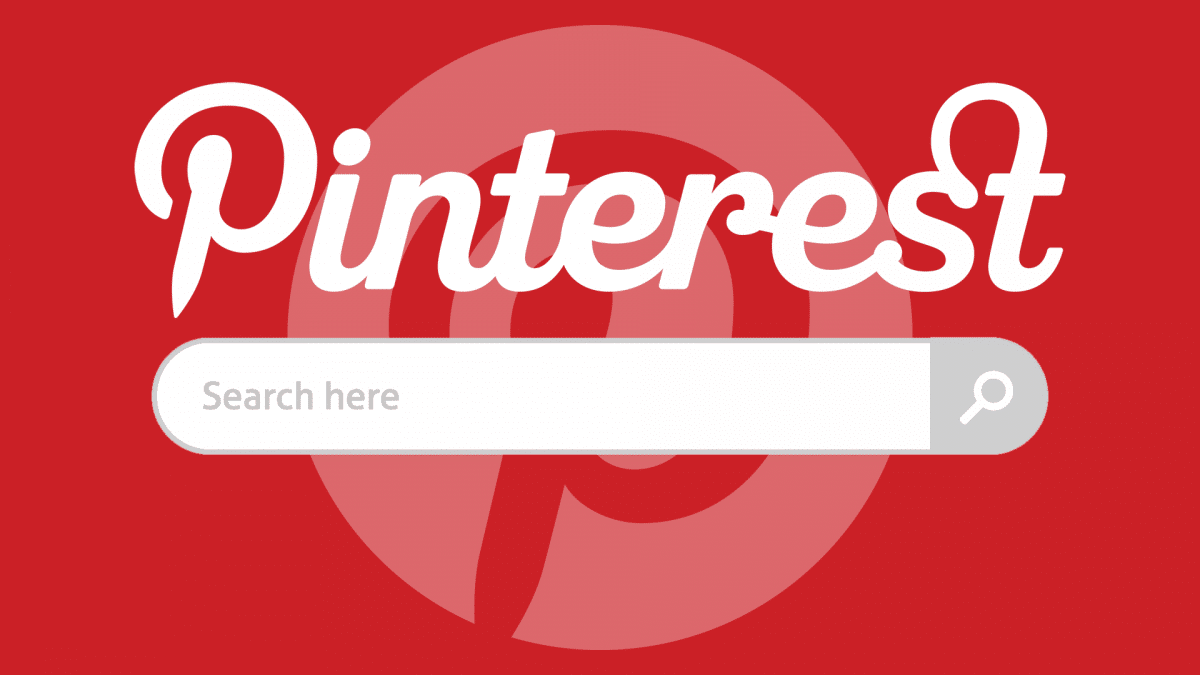 Social signals have become increasingly important since Google Panda. However, they may not necessarily play the role that you think.

What is the Correlation Between Social Media and SEO?

Many experts cite claims from Matt Cutts, the former lead engineer at Google showing that social signals do not directly affect SEO rankings. However, they do have some important indirect benefits to be aware of.

Hootsuite showed this in an experiment last year. They found that social media campaigns appeared to increase search engine rankings by 22%, which was not at all  insignificant. 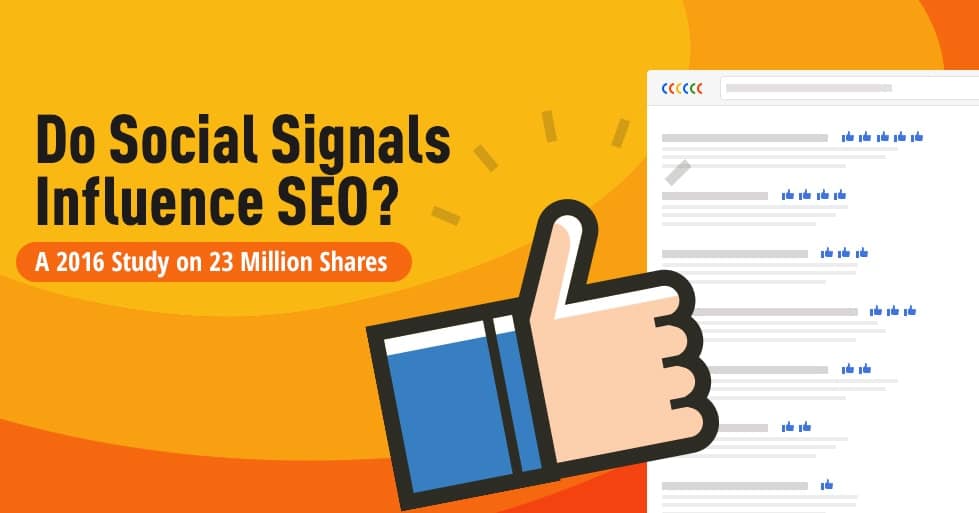 Tyler Horsley, founder and CEO of Denver SEOfirm Nuclear Networking has discussed the importance of merging social media with SEO.

“These days, you can’t afford to take a fragmented approach to digital marketing. You need a multi-faceted strategy that embraces social media and SEO simultaneously. The two disciplines are becoming more closely intertwined, which means social media and SEO experts must bridge the communication gap that previously separated them.”

All social networks can play a role in improving your SEO rankings with Google, although it is difficult to accurately assess their impact. However, some factors are very influential and it is easy to draw some logical conclusions. Although it is impossible to determine the exact percentage of influence of one social network or another, they all have some influence. When a user clicks made on your posts and visits your website, they are sending a sign to Google that they are interested in your content.

However, the actual impact is more complicated than that. We want to try to shed light on the factors most valued by Google in order to interpret how valuable content is for users.

What Are the Actual SEO Benefits of Social Signals

Social networks have the capability to influence a number of ranking factors that Google uses to assign SERPs. These include, thediversity of users, volume of traffic, onsite engagement and the number of pages viewed. There is a lot of debate about the merits of each of these factors in SEO, but there is plenty of empirical evidence that shows they play an important role in search engine rankings. 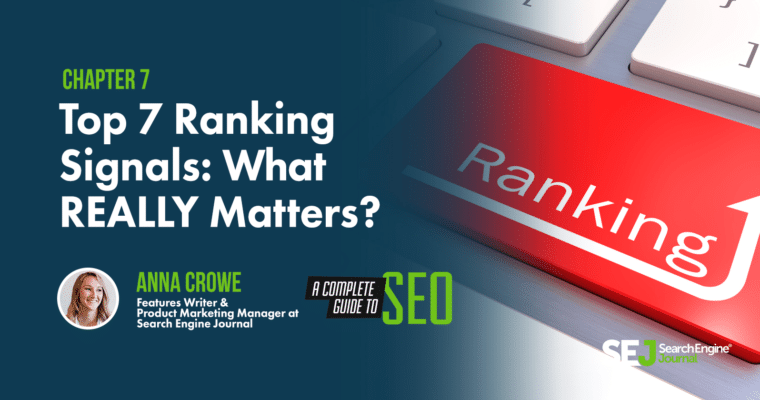 Social media marketing is a dynamic field, so these may change in the future. However, these are currently the four most important social networks for boosting your SEO with social signals.

Facebook is the social network with the highest number of users and also has a great influence on search engine positioning. It has 2.2 billion users, so it is a great network to reach people with great content.

The most influential factors are the following:

These social signals can play a big role in your rankings.

The power of Twitter is great and there are a number of factors that can help your website and your post have more organic reach on Google. The most important signals include:

Twitter is a growing network, so you can get a lot of social media visibility that will help boost your SERPs.

According to some experts, Twitter has even more power to influence rankings in search engines than Twitter, so it is a social network that you should also pay close attention to.

This is at least partially due to the increasing value Google places on images, since more people are sharing images on Pinterest. 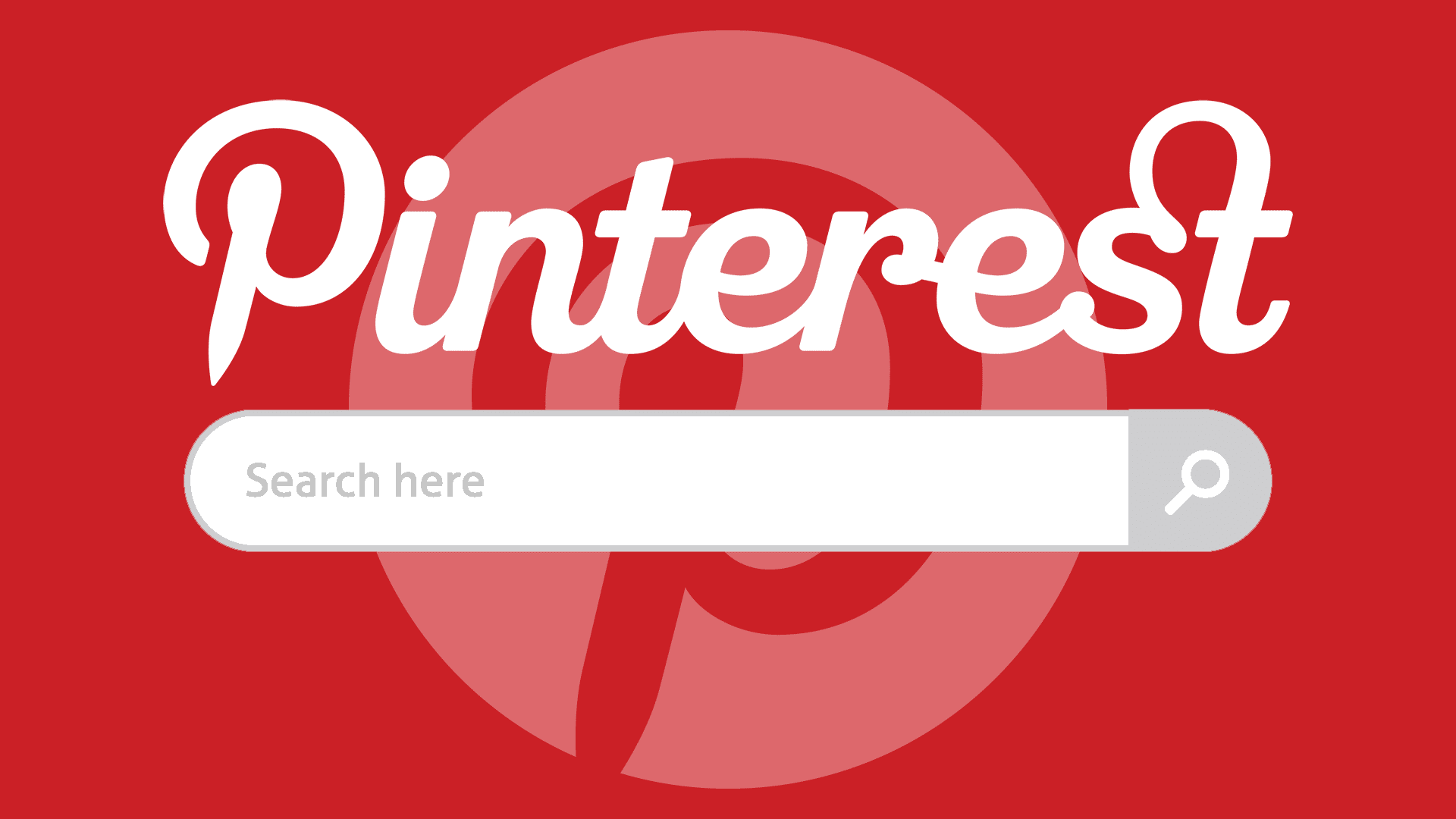 The most relevant search engine ranking factors on Pinterest include the following:

Pinterest is a growing platform, so you can get a lot more visibility from it in the future. This will make it an even more useful site for getting social signals to boost your SERPs.

Why It Pays To Be A “Good Guy” In Commercial Leases

Tips On How Businesses Can Improve Their SEO Marketing Campaign

Changing Tides; Are Keywords Still Important for SEO in 2015?