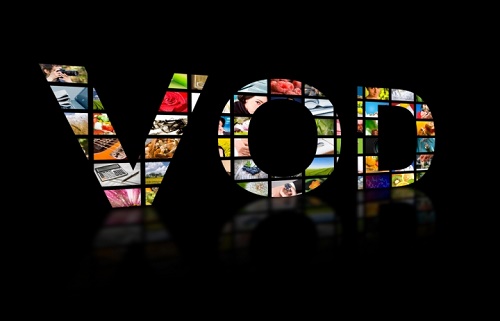 Last year, the world witnessed transcendent inventions in the tech space. An underground museum in UAE, swimming goggles with in-built GPS, the much-hyped Snapchat lenses, portable 3D scanners, robot pets (artificial intelligence) are some of the most revolutionary developments that people could only envisage in the past. One such advancement in the entertainment biz is Video-On-Demand.

VOD services are like the holy grail in the realm of TV and cinema. Their popularity and success has reached dizzying heights and there’s no looking back. GTE pioneered VOD services back in 1990 by means of tapes to stream videos in real-time. Today, VOD streaming systems are available in most parts of the U.S and several parts of the world as well. People are making good use of internet. But what exactly is VOD?

The colossal range of content entails a slew of awesome genres like Anime, Adventure, Fantasy, Drama, Horror, Sci-fi, Romance, Comedy, etc. as well as a separate category for documentaries and classics. Some of the biggest players in the industry are Netflix, Hulu, and Amazon Prime Video.

There are several types of VOD services based on their functionality and method of monetisation. Let me take through these categories to help you understand them better:

Transactional video-on-demand involves a separate purchase for every show or movie you intend to watch. For instance: if you want to catch up on the latest episode of the TV series Westworld, you’ll have to pay a fee to get access to that one episode. TVOD is further categorised into – electronic sell-through (EST) and download to rent (DTR).

The former allows you to watch the purchased content whenever you wish to and as many times as you want to (permanent), whereas the latter has certain limitations on time once you’ve opened the content (temporary).

Sometimes, you can be in a situation where you don’t have an access to your TV or can’t make it in time for a show due to work or personal engagements. Catch-up TV makes it possible for people to watch the shows at a later time through TV stations or set-top boxes even though the original broadcast date/time has passed already.

Subscription based VOD services are probably the most commonly used streaming systems across the world. The aforementioned sites such as Netflix & Hulu fall under this category. Users pay a nominal fee for unlimited access to high quality content. We have seen how Netflix has created the mammoth content library. Also, Hulu is no behind with it TV networks. The recent deal has added many popular networks in Hulu Channels list. Thanks to Hulu for easing out the modern television.

NVOD services entail a pay-per-view system which are quickly fading out since they’re provided by cable or satellite TV operators who offer content at vacillating schedules.

Push video on demand service providers “push” movies or shows to the customer’s set-top box without making any purchases or selection in advance. PVOD also uses a system by which users can pre-load the most popular content to the set-top box. It is quite unlike most of the other “streaming” types mentioned on this list.

Hulu is the biggest example of AVOD services although they’ve recently switched to the subscription model. However, many VOD sites or apps like crackle still offer free content which is occasionally interrupted by short commercials which is how they earn their revenue. 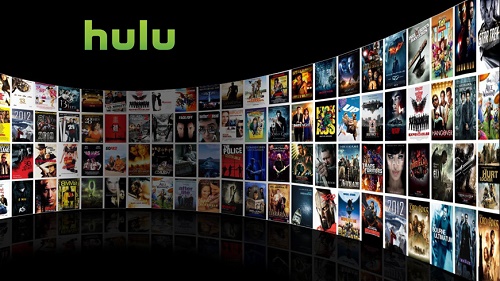 Video on demand services allow users to pick content like TV shows, live games, or movies without having to cleave to a specific time or place. Tablets, mobile phones, and laptops have replaced TV screens, adding to an easy accessibility.

VOD has undoubtedly homogenised the world in a huge way by virtue of its availability on the web and like it or not, Cable TV is bleeding to a creeping death.

How To Use Cabinet Drawers As Storage Devices

6 Mistakes You are Likely to Make as a New Entrepreneur

How to Create a Custom Map in Google Maps