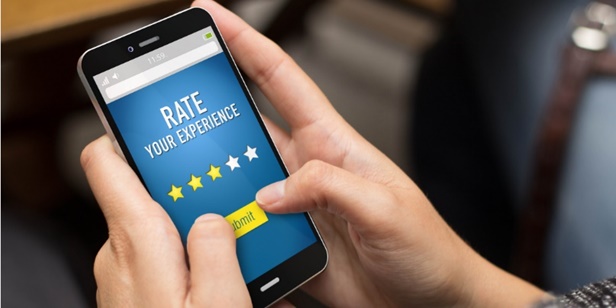 When you can’t breathe through your nose, when you feel an uncomfortable weight on your chest and cheeks, and when you can hardly talk for all your coughing and sneezing, you know you are congested and should seek medical help. Yet, networks can get congested, too, and you probably won’t recognize the same symptoms you experience. In fact, in some cases, the symptoms are so seemingly insignificant that you might fail to notice them — but they have a significant impact on your business’s performance and productivity.

LAN network congestion causes all sorts of negative effects, especially in a business environment. Thus, it benefits you to recognize the signs and symptoms of network congestion and eliminate the causes as quickly as possible. This guide will help you recognize congestion in your network, so you can find solutions and improve your business. 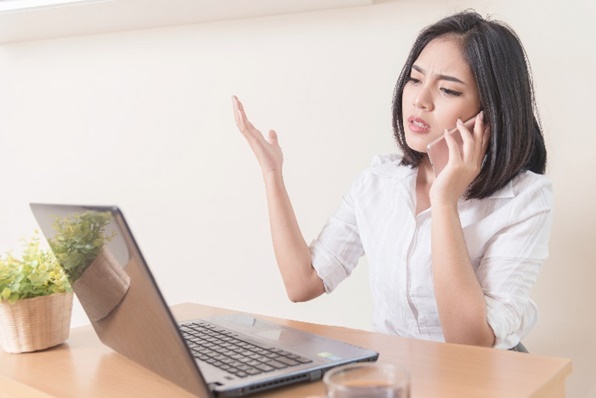 Your network is responsible for sending and receiving data during voice and video calls, so when you notice echoes, interruptions, and other irritating disruptions in your calls, you should first look to problems with your network.

The most common symptom of LAN congestion is jitter, which is variation in the delay of delivered packets. When you make a call, the packets of data containing your voice (or your call partner’s voice) can get mixed up, creating jumbled, garbled speech that is likened to a blurry image. The worst part of jitter is that it can make exiting network congestion even worse, resulting in more frequent jitter and other symptoms, like the following:

If you notice that your devices are taking absurdly long to load media or your buffering times seem interminable, your network is probably congested. Everyone who has grown up with the internet recognizes the term “buffering” but few actually know what it means. When you stream a video or download a file, the media buffers, meaning it slows to queue data packets, ensuring better quality of service. In fact, some networks have buffers to put data packets to combat jitter — but this rarely works.

If a network is experiencing jitter and packets are arriving at different times, the networks’ buffer can become full. When the buffer queue is full, it has a tendency to lose data packets altogether. Unfortunately, this causes the user experience to nose-dive, driving users away.

Loss of Site Visitors or Customers

Even if you don’t recognize jitter or buffering issues on your network, your customers probably will — and they won’t like it. More than 80 percent of internet users abandon a page or video if it doesn’t load within 20 seconds, which means your network needs to move fast to be effective. If you are losing customers fast and there is no good reason why — for example, you didn’t change your site’s navigation, alter your marketing strategy, or discontinue certain products — you should probably consider investigating your network. It’s likely that customers have been turning away from your offerings for some time due to unwanted symptoms of congestion, which means the sooner you can relieve the congestion, the better.

When you first get a whiff of network congestion, your first instinct should be to head to your router. Rebooting or power cycling the router should allow it to reestablish a stronger connection to the network, returning it to proper operation. However, if your router doesn’t power cycle appropriately, it might be failing. You should check that its power supply is in working order and replace it with a stronger switch. 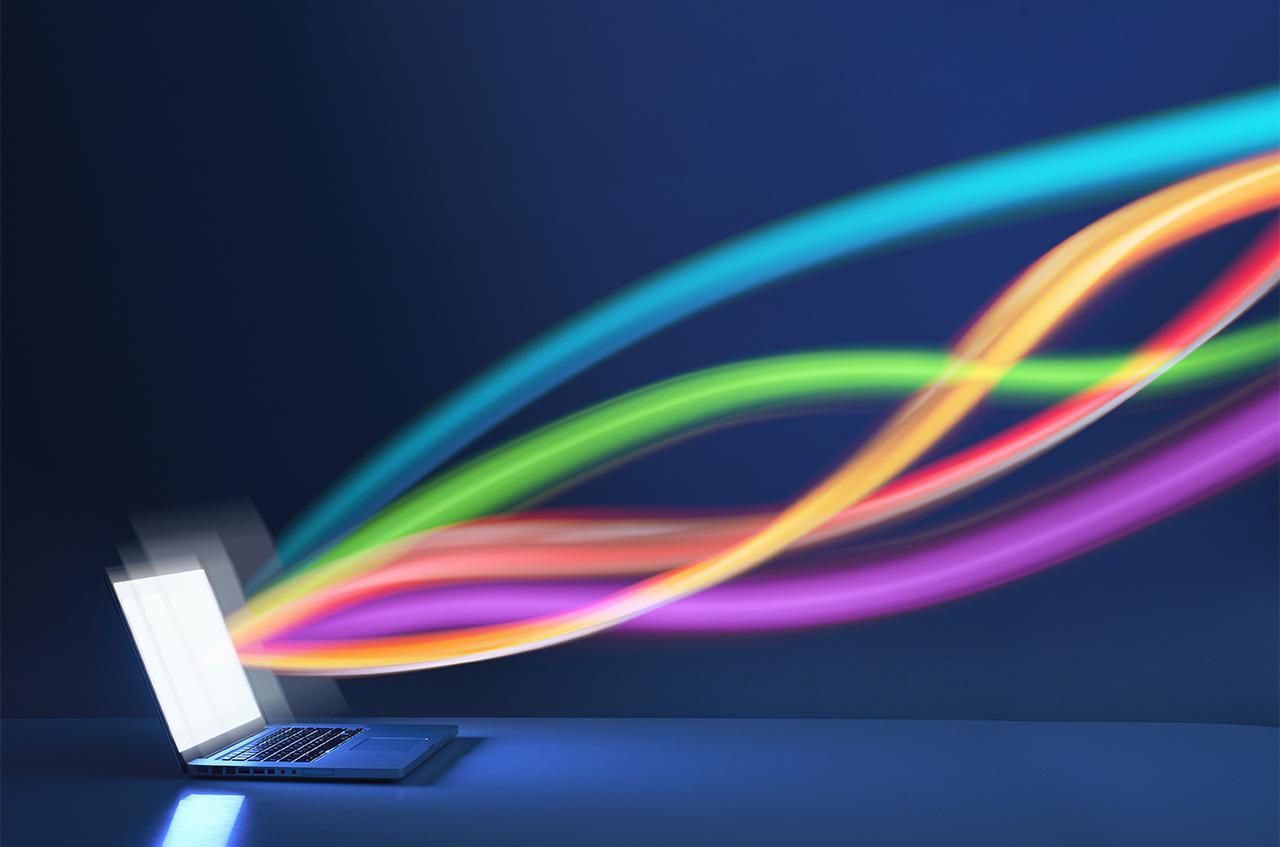 If your network errors can be traced to a specific workstation or server, you might be the victim of a failing network interface card (NIC). Fortunately, network adapters are built with LED link lights, which will be solid green or amber when the NIC has a good, active physical connection. If your light is out, you should check the cable plugged into the NIC; if that’s not faulty, you should replace that NIC.

As your organization has grown, you might have been tempted to merely add routers to existing networks to boost bandwidth. Unfortunately, this has created a labyrinth through which packets must dance to reach their destinations. Even one extra movement can mean the difference between a free-flowing network and one that’s all stuffed up, so you should employ a professional network manager to sort out your daisy chain.

Tips to Take Your Small Business from Local to International

Pros and Cons of Creating Your Own CMS