The cryptocurrency industry has grown immensely in the past few years. While in 2011, Bitcoin was the only notable cryptocurrency, there are more than 1,500 tradeable digital currency types today. Since Bitcoin saw a growth of more than 2,000% and spiraled to a shocking $19,000 price point in 2017, more investors have flocked into the industry.

In just 2017, there were more than 5 million active cryptocurrency wallets, compared to about 1 million in 2013. Within the same year, the total market cap of the cryptocurrency market reached $700 billion. This explosive growth has brought about a chain of events that continues to spiral into several industries, creating opportunities for technological innovation.

The use of blockchain, the underlying technology behind most cryptocurrencies, is gradually becoming more popular. Several sectors including finance, agriculture, logistics, and even education are gradually making changes that involve the adoption of the technology. To this effect, startups have emerged with promises to solve several global issues spanning across these different industries.

Larger corporations are not left out of the mix. Companies like IBM, Amazon, Mastercard, and Microsoft have also taken huge leaps where blockchain is concerned. These large corporations account for an estimated global revenue value of $700 million in blockchain-related activity. The industry is expected to see a revenue growth of tens of billions shortly. Another aspect of the industry that has seen equally explosive growth is the cryptocurrency and blockchain jobs market.

As the cryptocurrency market grows, more people are becoming millionaires. It also means that there is room for investors to create new products to cater to the growing crypto market. These products, which span across several industries, require the expertise of blockchain professionals to see them through. As a result, there is a substantial increase in blockchain job openings around the world. 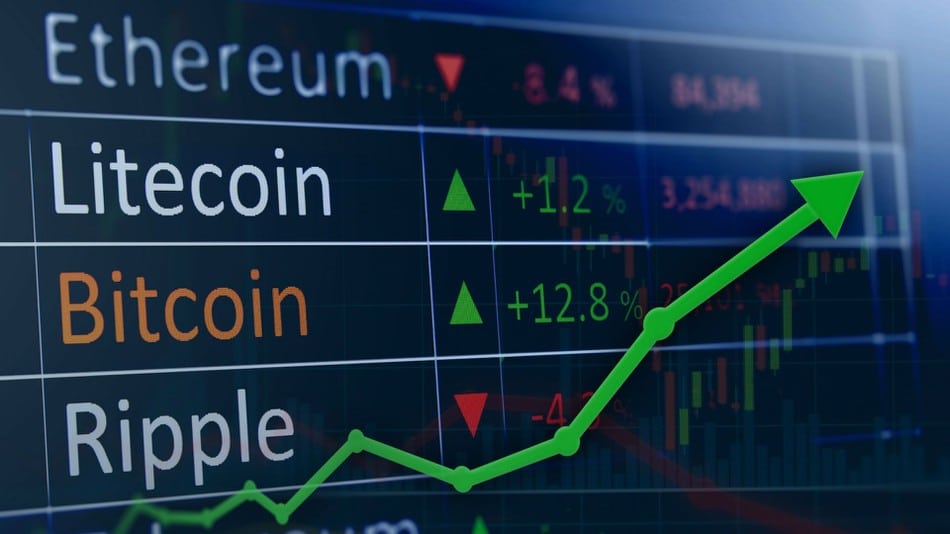 According to a report by Indeed.com, between December 2016 and December 2017, the frequency of cryptocurrency job listings increased by more than 200%. From November 2015 to date, these listings on the site have seen a 631% increase. More statistics from Upwork, a popular freelance jobs website, show that the job listings for skilled blockchain positions have increased by 6,000% from more than a year ago, in just the first quarter of the year.

To fill the gaps in the job market, several virtual currency news websites have developed their own job boards. This doubles as a strategy for pulling relevant traffic and a way for such sites to ensure that their audience gets maximum value for their time.

One example is CoinDesk, a popular cryptocurrency news website which recently launched its online “Career Center.” The center features hiring job listings as well as career fairs to connect blockchain talent with the organizations that need them and vice versa.

Currently, 29.3% of U.S. cryptocurrency professional people are employed by companies in California, a higher figure than any other state. Although these jobs are highly concentrated, the industry has one major upside: up to 15% of cryptocurrency jobs in the United States are remote. This way, professionals do not necessarily have to move to new cities to find work.

Just like the industry itself, the job market is moving at a fast pace, as supply is moving up to meet the existing demand. At this pace, several employers are more willing to allow entry-level training. This means that it is a good time for inexperienced individuals who are interested in working in the industry with their existing skill sets to join in.

Benefits of Pursuing a Career in Cryptocurrency

At some point, old things give way for newer, better ones. There is a constant possibility of getting left behind in career roles that have been rendered obsolete by a more advanced one. Adaptability seems to be the best way to continue moving in the right direction. However, this does not mean that individuals must give up their old skill sets for new ones. It just means that employees who broaden their scope of knowledge on new technologies will be better off in the long run.

For example, real estate agents who are knowledgeable on cryptocurrency are more likely to be hired by blockchain companies and clients who deal in virtual currencies. While that may currently be a small percentage of the world, the industry is heading towards widespread adoption, and in a few years, that may change. The rate of blockchain development shows that it is here to stay for a long time.

So why should anyone pursue a career in cryptocurrency? Simple 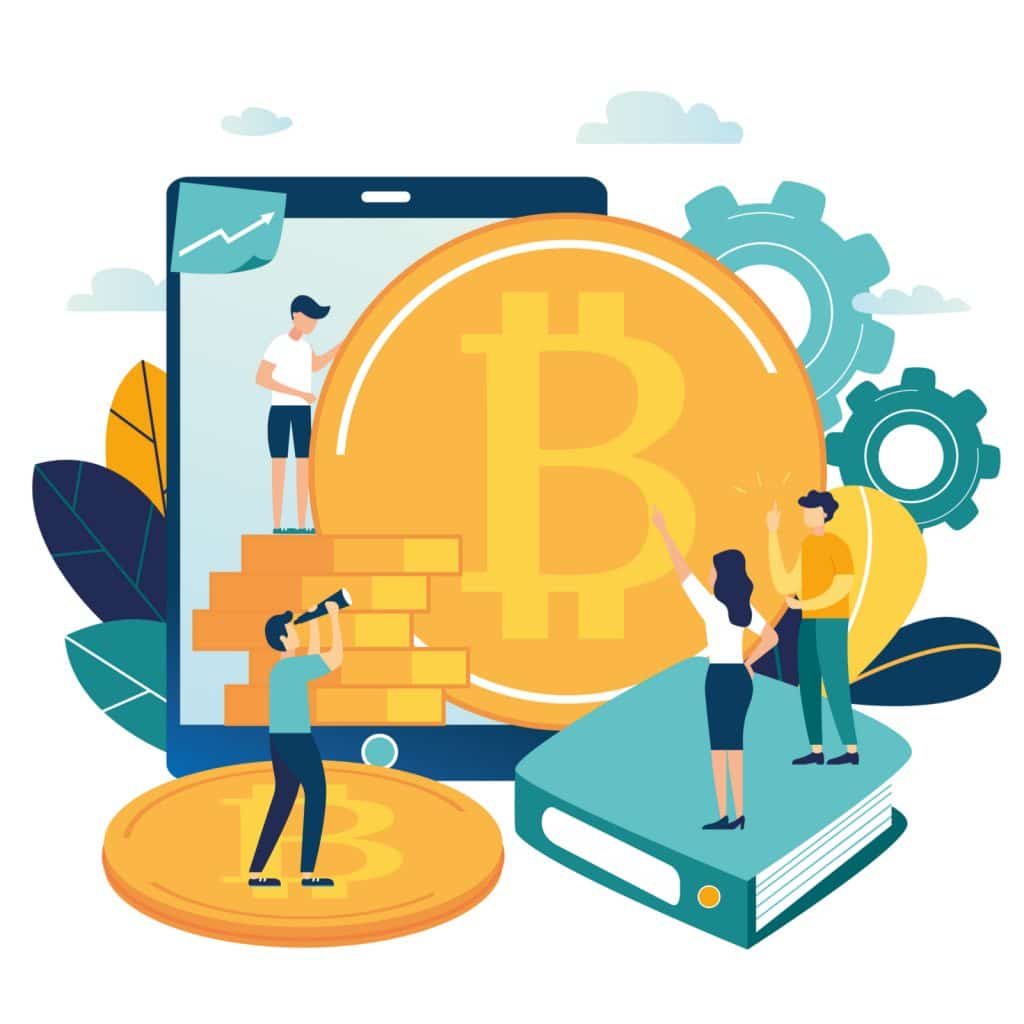 How Does Someone Get a Job in Cryptocurrency?

Although there is so much hype about the growth in the cryptocurrency job market, finding a related job is not as easy as it seems. It is important for anyone who is about to enter the industry to figure out which fields will give them the most value and opportunity. Generally, it should be a field that is closely related to their existing skill set.

Next, they should familiarize themselves with cryptocurrency, its underlying technologies and a general sense of how the market works. After that, more specific knowledge of the chosen field has to be attained. This can be done by enrolling in courses and reading up on the subject. After acquiring substantial knowledge, it’s time to search for a job that will provide experience.

Here are several ways to go about it

It is common for recruiters to attend networking events and seminars within the industry so this is an excellent place to start.

Several job boards have a lot of blockchain job listings that can be filtered down to a person’s specific field of interest. Verified job boards like AngelList, Upwork, Cointelegraph, CoinDesk Career Centre, Indeed.com and Crypto Jobs List are good places to start. 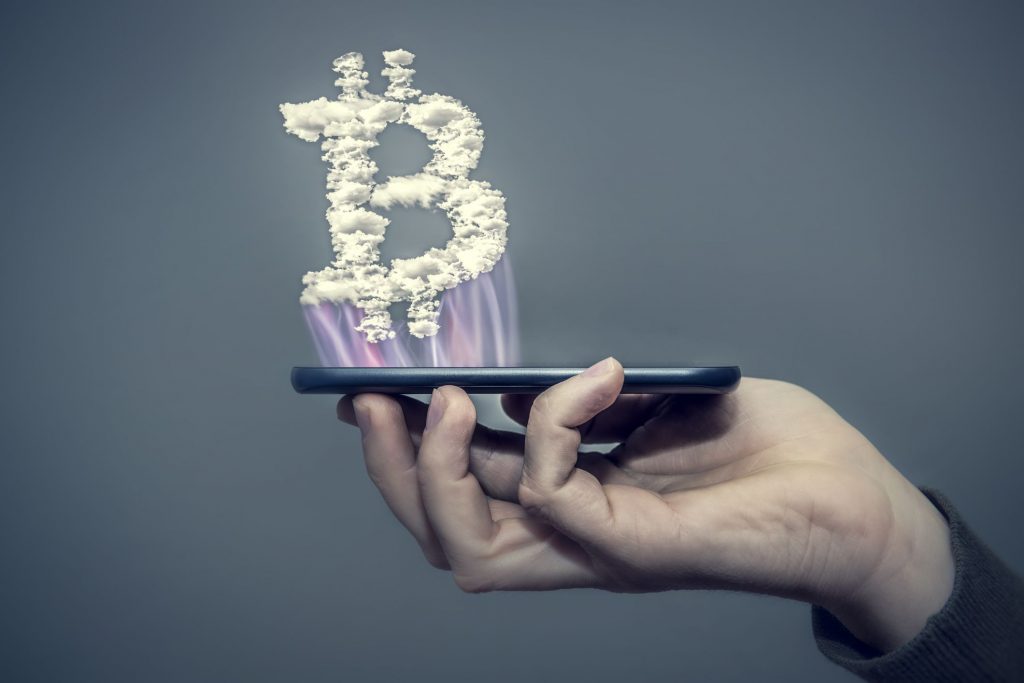 This is another excellent way to secure a job in the industry. It is a good idea to pitch recruiters or technology officers in blockchain companies that have announced new plans that will require skilled labor. However, pitches must highlight the value that the potential employee hopes to bring to the company. Adding samples of past work including writing samples, software code or project portfolios also helps.

As the cryptocurrency industry continues to grow, so will its job market, until it reaches a stable point. This means that early entrants will have a headstart, resulting in a better chance at creating their dream careers. A career move into the industry will be highly beneficial in some years when those who start now may have reached top-level positions.

Notwithstanding, such a move is not one that should be made lightly. The decision to pursue a cryptocurrency career should be driven by certainty and determination. Just like with any career choice, there is a possibility that the industry will not be a good fit. This is why it is important to research properly before looking for a cryptocurrency job.

The Levels Of The Internet And Protecting Your Users