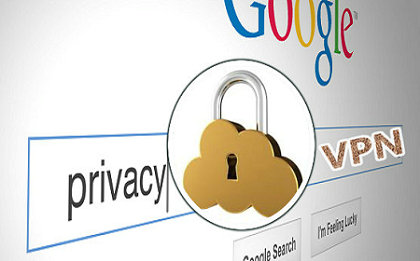 By now you probably know that any information you put online is up for grabs. Just look at the email scandals that have damaged both Republicans and Democrats in the U.S., major companies meddling in South African politics, and average Joes all around the world.

It’s not just your emails that are in danger of getting hacked, either. Any personal data – including your identity, passwords, and activities – can be stolen. With Android phones especially, it’s not too difficult to get a log of every app you’ve downloaded, everywhere you’ve been, and more.

One of the most important tools to have in your online security arsenal is a VPN. This is true no matter what device you are using. Android users might have particular difficulty in choosing a VPN, though. Reports show that most VPN apps for Android don’t do what they claim.

To help you choose, here is a quick guide to finding the best VPN for Android.

This seems like a strange place to start because it’s so obvious. A VPN is there to protect your privacy. Without it actually doing so, it’s completely useless. However, there’s privacy and there’s privacy. What I mean is that some providers, while encrypting your data and hiding your location, will not go all the way. They store user logs. Which, in itself, is not a problem. But, if they get hacked, you’re in trouble.

Make sure to choose a VPN reputed for its security that does not keep user logs. This should be the first prerequisite. 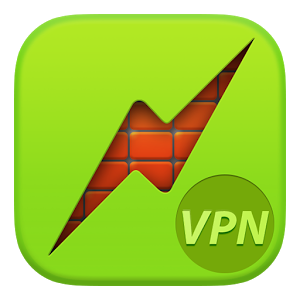 Since a VPN is routing you through an external server, you will inevitably have to compromise on speed. When choosing a VPN, this will be an important factor. One aspect that affects speed is where the servers are located. The closer they are to you, the faster the VPN will be. Of course, if you’re specifically looking for a VPN with servers in other regions so as to bypass geo-restrictions, you will have to sacrifice. 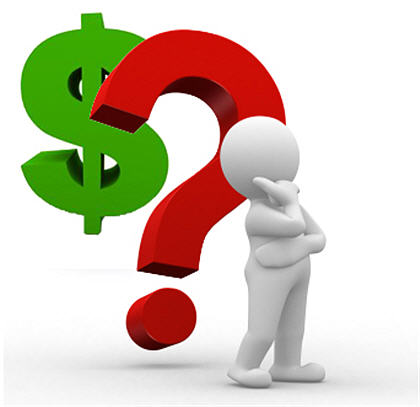 A good VPN is going to cost you. While they’re not unaffordable, it’s frustrating to have to pay yet another monthly subscription fee for an online service (in addition to Netflix, Audible, Amazon Prime, and so on). But as with much in life, you get what you pay for.

Generally, a VPN subscription will cost you around 10 US$. If you go for an annual subscription, you will end up paying 20% to 30% less. This is the best way to save money on a VPN if you’re ready to make a year long commitment and have the money available.

There are free VPNs available and generally they’re better than nothing. However, even the best ones come with their downsides, such as technical issues and bad customer services. The ones worth getting will cap your bandwidth at 500MB or so (although Windscribe gives you 10GB a month). If you don’t use much bandwidth, then these can be worth it, but if you’re like most of us, you’ll surpass that amount quickly.

If you’re still using your Android without a VPN, you could find yourself at the mercy of hackers. At the very least, get a VPN on a trial, and see how it works for you.

How To Set Up A Home Office

11 Things to Look for When Shopping for a VPN