CFDs vs Forex: Differences and Similarities 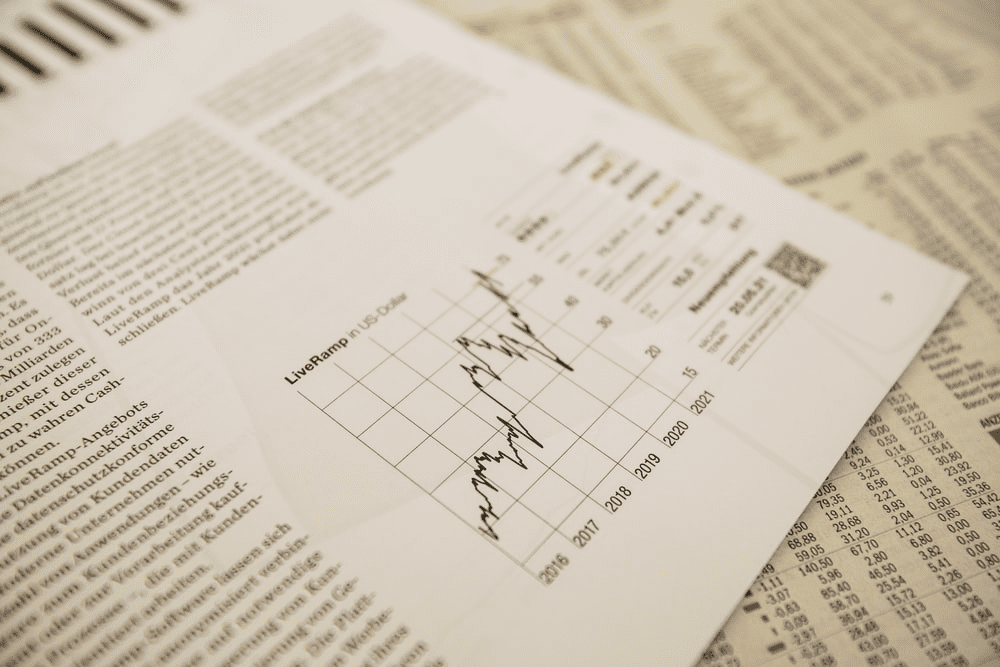 Contracts for difference (CFDs) and forex are different ways of trading that can be made part of an investment strategy. Although they are based on slightly different principles, there are, in fact, many similarities between the two.

This article will explore the fundamentals behind both CFDs and forex and look at how traders can use the similarities and differences to decide on the right investor path for them.

CFD trading involves a contract whereby the buyer pays the seller the difference between the current value of an asset and what it was worth at the time of the contract taking place. This means investors do not have to ever own the actual asset and it’s only the cost difference that’s taken into consideration in the trade.

Because an investor essentially bases a trade on a prediction of whether an asset will rise or fall in value in this situation, CFDs incorporate a wide variety of markets including stocks and shares, commodities including metals, and indices. 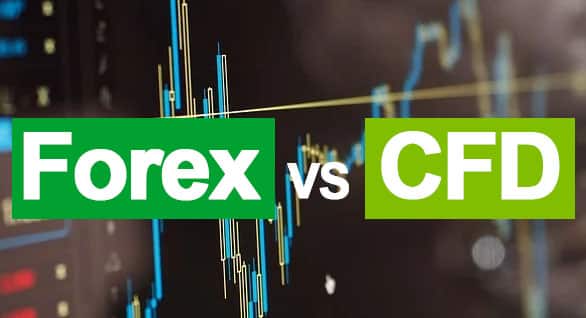 Forex trading is based solely on investing in currencies and is usually carried out in the form of pairs, a base currency and a counter currency. A trader converts one currency into another to try and make a gain on the predicted future value. The most widely traded currencies include the US dollar, British pound, the Euro, Japanese yen, Australian dollar, New Zealand dollar, Canadian dollar and the Swiss franc.

The forex market is the world’s biggest market and is used by traders all over the globe including large institutions, business corporations, banks as well as individuals. 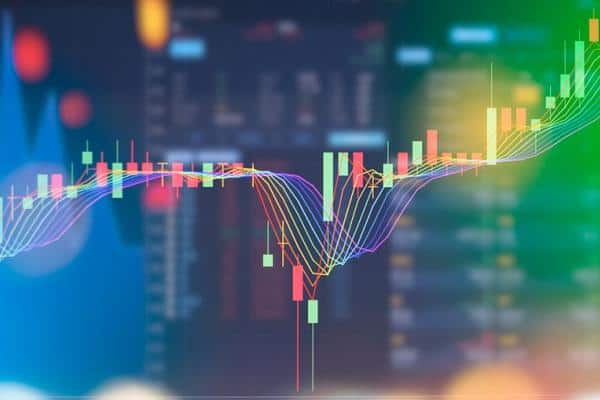 An investor can make a trade on either a CFD basis or through forex in a similar way, whether the market is rising or falling. They both use the same trading platform and an investor will only be charged for the spread. Neither trading method gives ownership of an asset as they both rely on speculation over the price difference between two variables.

Many investors trade both CFDs and forex as part of their overall strategy. Whilst forex might seem a simpler way of trading, the basic operating principles behind each option are fundamentally the same.

There are slightly different risk factors involved with CFDs and forex and investors should decide which suits them and their strategy the best.

Face & Body: How Will Biometrical Recognition Protect Us in the Future?

How To Be A Successful Trader In The Stock Market?

CFDs vs Forex: Differences and Similarities

Should You Get a Short-Term Loan From An Online Lender

RegTech is Transforming Finance (And Could Change The World)

It Revolves Around Your Credit Score