Capturing Important Data? 3 Ways Technology Can Set You Back 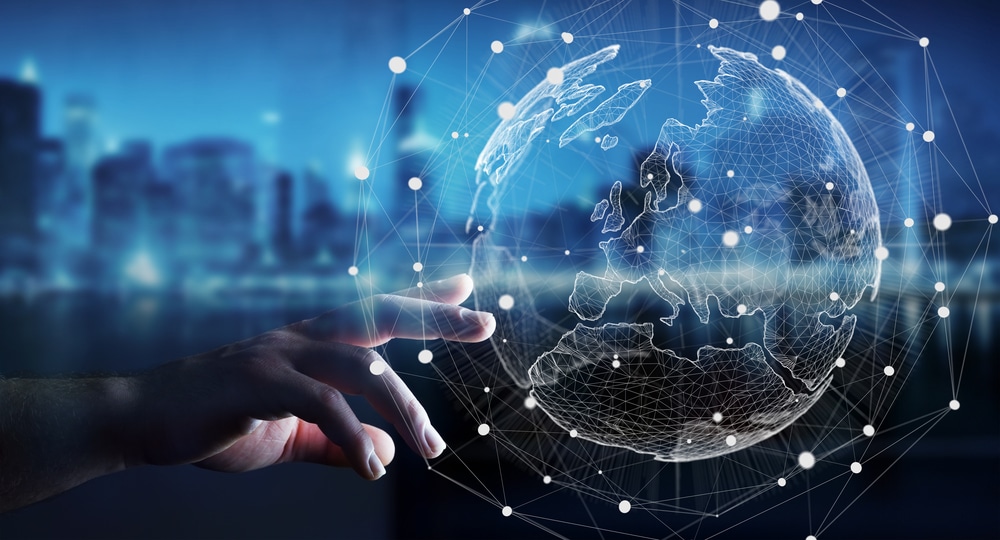 Technology has a reputation for being the solution to everything. So far, that’s been mostly true. Technology has achieved some astounding results in the field of healthcare and computing. Thanks to medical technology, terminally ill people are able to live longer and cancer can be detected in its early stages.

The culture of technology, which exists in any country running on computers, is useful, but it’s not the answer to everything. Especially when you’re capturing data manually and want technology to translate it into digital perfection.

Data comes from everywhere: transactions, invoices, bank statements, reports, and lab tests are all forms of data somebody needs to process. Regardless of the data you collect, viewing technology as a panacea can work against you in the following ways:

1. Keeping one foot in and one foot out of the digital world

While technology isn’t exactly an all-or-nothing venture, when capturing data, you have to go all-in. You collect data so it can be processed and analyzed to help you make decisions. To make the best decisions, your analysis must be as accurate as possible. You wouldn’t tell your data program to only process half of your data, but that’s essentially what’s happening when you manually collect data that never makes it into the system.

Maybe it’s not practical to collect data electronically in some circumstances. That’s not a problem, but it can become a problem if you don’t combine that data with what you collect electronically. By not combining all data before processing, you’re unintentionally skewing your results.

If you don’t want to switch to a digital-first data collection format, you’re doing a disservice to yourself and your business. You might think collecting data manually is okay because you can convert it later using technology. The problem is, converting paper to digital data is time-consuming and hardly accurate. You’ll spend more time converting the data and fixing errors than it would have taken to collect it digitally from the start.

Flawless accuracy is rare, even with technology. For example, standard hard drives appear to accurately manage files from one location, but that’s not true. Files are often stored as fragments located all over the hard drive. That’s why the solid-state hard drive was created, but even this technology has flaws.

The most common conversion method for converting paper documents to digital data is Optical Character Recognition (OCR), which interprets the pixels in a scanned image and attempts to make sense of them in the context of words. If all goes well, you end up with a digitized version of the data, but it’s rarely 100% accurate. For instance, handwriting doesn’t convert well and certain fonts are difficult for OCR to recognize. Also, dirt on the plate of the scanner can cause errors.

To more effectively capture data, you’ve got to use efficient methods. If your capture process isn’t optimal, the potential risks are huge, as Adlib points out in their guide for developing effective data capture methods. For example, the guide notes that if an insurance company uses a faulty data capture process and dollar signs are interpreted as the number 4, a $42 million expense will become a 442 million dollar payout. Many invoices are automatically generated and paid, so this type of mistake wouldn’t be noticed until it’s too late. Of course, a mistake that huge can be fixed, but fixing it will take more time and effort.

3. Converting to digital without accounting for the future 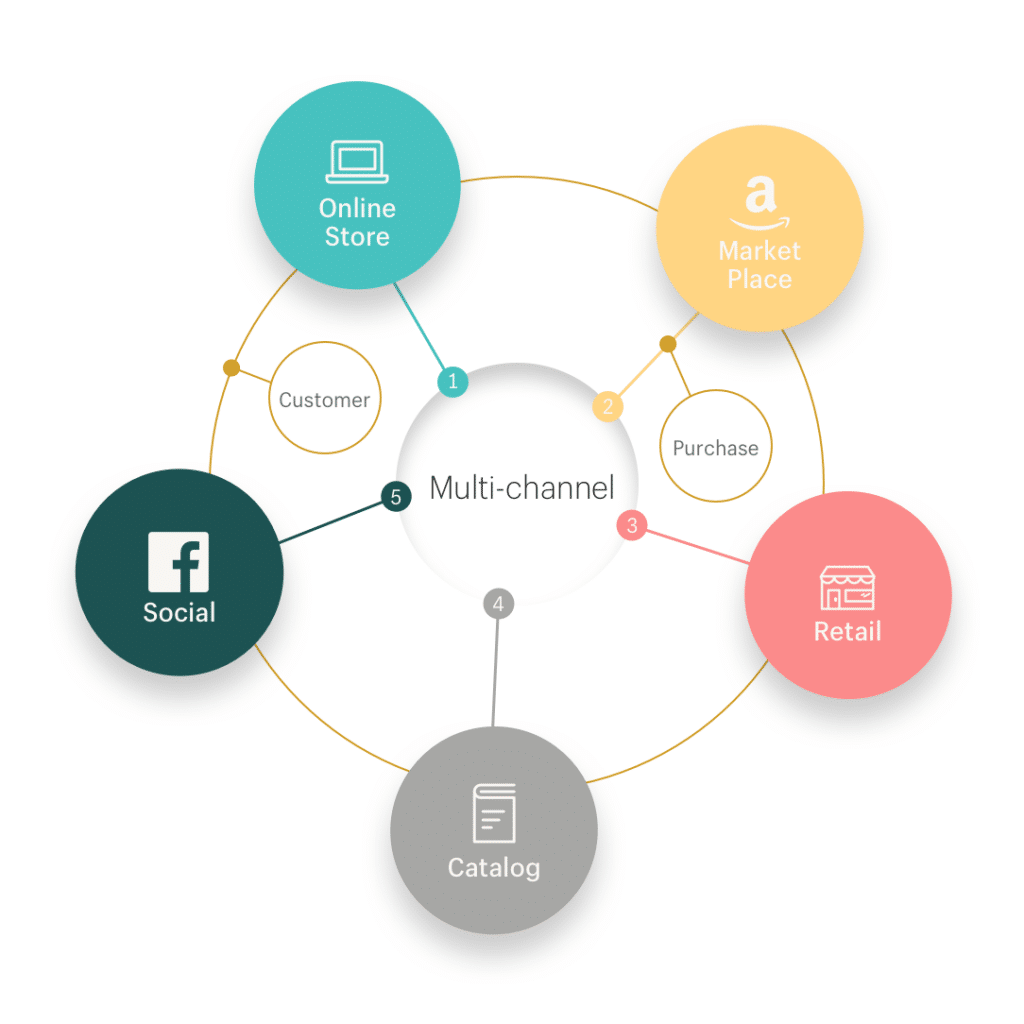 Another point made in Adlib’s guide is the importance of making your digitization process appropriate for later stages. For instance, they use the example of a project that digitized a national archive library’s war diaries from World War I. The diaries were scanned as low-resolution thumbnails to give readers an idea of what each page looks like. Later on, OCR software was used to extract useful information from each scanned file but the resolution was too low and errors were abundant. Had the pages been scanned in high-resolution to start with, there would have been fewer errors in the second stage of the project.

Anytime you convert manual data to a digital format, it should be done in high-resolution even if you don’t think you’ll need to do anything more with that data. Always plan for an unknown future by preparing your digital documents to the highest standards possible. The alternative is starting over from scratch, and nobody wants to do that.

How To Transfer Your Whatsapp Chat History From iPhone To Android?

Is It Still A Good Idea To Invest In Gold?

Things To Look For While Selecting A Cell Phone Spy App

Drones 101 – What You Need To Know Before Buying One 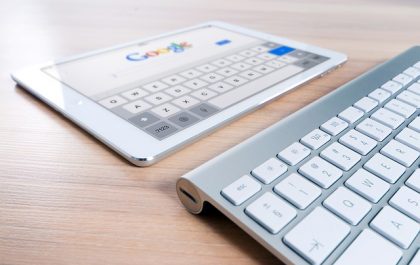 SEO is one of those digital marketing techniques that is going through changes all the time. But if you need to succeed in the business world and want to beat your competitors in online marketing, then you need to pay full attention to your SEO….